blouses and dresses continue to amble,

patterned with butterflies and leaves.

From “The Unknown Hour” 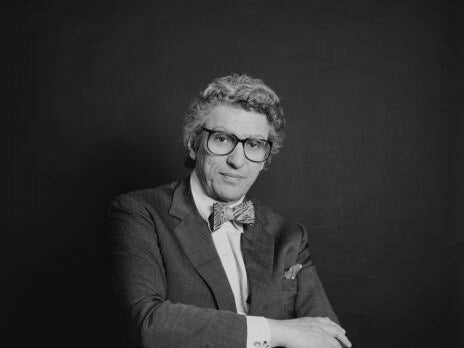 The acrid clippers give Grade Ones,

it falls judiciously, the hair now on

Swallows and swifts delight us,

no comet’s plague yet spreads.

The purple inks continue to write

with stars and tails, to make sense.

Shortly before this poem was written, the Soviet Union’s criminal code was amended to apply to juveniles down to the age of 12, who thereby became subject to criminal courts and all punishments then on the statutes, including capital punishment. Concert at a Railway Station: Selected Poems by Osip Mandelstam, translated by Alistair Noon, appears from Shearsman Books on 28 September.