On New Year’s Eve last year, I posted a video to Instagram from 2019’s celebrations. In it, my ex struggles to pop the cork from a bottle of bubbly for a good 30 seconds (which felt like 30 minutes) while fireworks pop and cries of “Happy New Year!” resound around us. “I should have known 2020 was going to be a shitshow,” I wrote, “when it started like this.”

By contrast, there was little at the end of 2020 that suggested what this year would hold for me. OK, it was an unusual celebration courtesy of Covid. We spent New Year’s Eve playing Pictionary with friends via Zoom, watching other people’s fireworks from my balcony and dancing in the living room to Jools Holland, just us two. Unusual, but in some ways, a dream; I no longer had to share him. In the preceding nine months, my life – as was everyone’s – had been stripped away, reduced, until A— had become my whole world. And, it turned out, he was world enough for me.

This has been one of the most mind-bending adjustments. My relationship ended just as the rest of the world was “opening up”, and so I have – brilliantly, gratefully – spent the past six months in the company of my many wonderful colleagues, friends and family members. Before, I had little besides A—, and now I have everything but him.

[see also: Why a holiday in Cornwall left me longing for work] 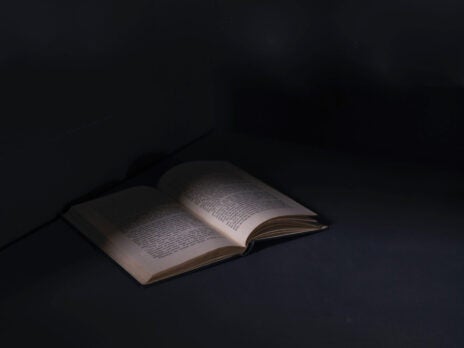 For the first time in my professional life, I am defeated by a book 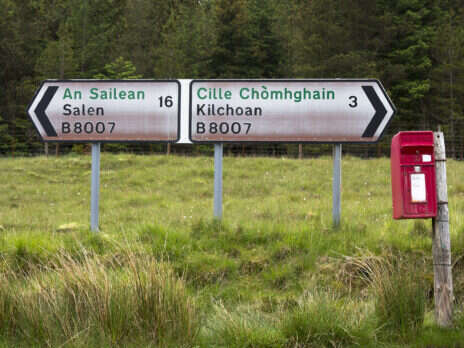 Time is running out to save Gaelic

Yes, it has been nearly six months. I don’t want to bore you with predictable clichés about how strange time is, but, God, time is strange. I have reached that disconcerting, post-break-up point where I can no longer recall the sound of my ex’s voice, or even, really, what he looks like. When I picture him now, what I picture is photographs of him; not living, breathing, laughing him. I can reset a password that contains his birthday without crying, and if that’s not progress, I don’t know what is.

And yet those six months also feel like no time at all. I still remember every word, every touch, from the night we broke up in excruciating clarity, and they come to me in the early hours. I have slept, by the time you read this, 177 nights without him; passed 177 days without sharing the inane details of them with my best friend – utterly unthinkable, and yet unavoidably true. I grow irritated, impatient, with myself for not feeling better, being better, by this point. Surely six months is long enough?

We have all, in our own ways, become acquainted with loss in the past two years. It felt, for a long time, histrionic to speak of mine as grief; after all, my ex (unfairly, I sometimes feel) gets to carry on living. Perhaps you feel that your losses – missed birthdays, cancelled holidays – are inconsequential compared to lost jobs, lost lives. But we do not discount our happiness because there are others who are happier than us, so why do we do so with sadness?

We pathologise grief, determine at what point it becomes abnormal, a disproportionate response – three months, six months, a year. But grief, I have come to believe, is not something to pass through and get over. Some days – and, hopefully, they increase in number with time – it is quiet, barely stirring; others it feels as though it comes from nowhere, roaring and threatening to overwhelm. But it is unfailingly there. There is no going back to the person I was before all of this. What we were, what he did, will always be part of me. “Grief is a wave,” writes Jan Grue in I Live a Life Like Yours, “but it is also aftermath, the stillness following a storm… Perhaps grief is simply the realisation that time passes. It is the voice that says never, and it is also the voice that says never again.”

Many kind readers have written to me this year to offer their sympathy and encouragement, to share their own experiences, and some have commended the “courage” of my writing. And yet I think this is the bravest thing I have written, because it is also the most foolish: despite it all, I love him still. Maybe that will never change, maybe I don’t want it to. I am constantly searching for, trying to recreate, the peace that I found in his arms. There, I said it. Merry Christmas.

[see also: How I found strength in the body I discounted as a child]