From her early childhood, Dora Maar had a clear idea of how she wanted to present herself to the world. Born Henriette Theodora Markovich in 1907, as a girl she insisted her parents call her Dora. Having imposed herself at home she later put paid to her surname too: in 1932, as an ambitious “artist-painter” in creatively febrile Paris, she coined her own brand name, “Dora Maar”. It was a malign fate, then, that has pitched her less as a pioneering female artist in her own right – a “new woman” of the interwar years – than as an adjunct to the dominant force in 20th-century art, Pablo Picasso.

Their first meeting, at the Deux Magots café in Paris in 1936, had the air of fable about it. Maar, according to one account, caught Picasso’s attention by “driving a small pointed penknife between her fingers into the wood of the table. Sometimes she missed and a drop of blood appeared between the roses embroidered on her black gloves.” Picasso asked for the gloves as a memento and their liaison was up and running, even though he continued to see his official mistress Marie-Thérèse Walter at the same time.

By then Maar was an established commercial photographer and part of the surrealist circle, but it was her photographs chronicling Picasso at work on his era-defining 1937 painting Guernica and his pictures of her as The Weeping Woman, the exemplar of wrenching pain, that mythologised her. Maar resented this subordination and her ultimate status as a cast-aside mistress: she denounced his portraits as “lies” (he painted her 60 times): “Not one is Dora Maar.” The battle for her image was, however, never one she was likely to win. By the time of her death in 1997 her own long creative life was largely forgotten and she was recalled, if at all by the outside world, as merely a footnote to Picasso’s epic story. 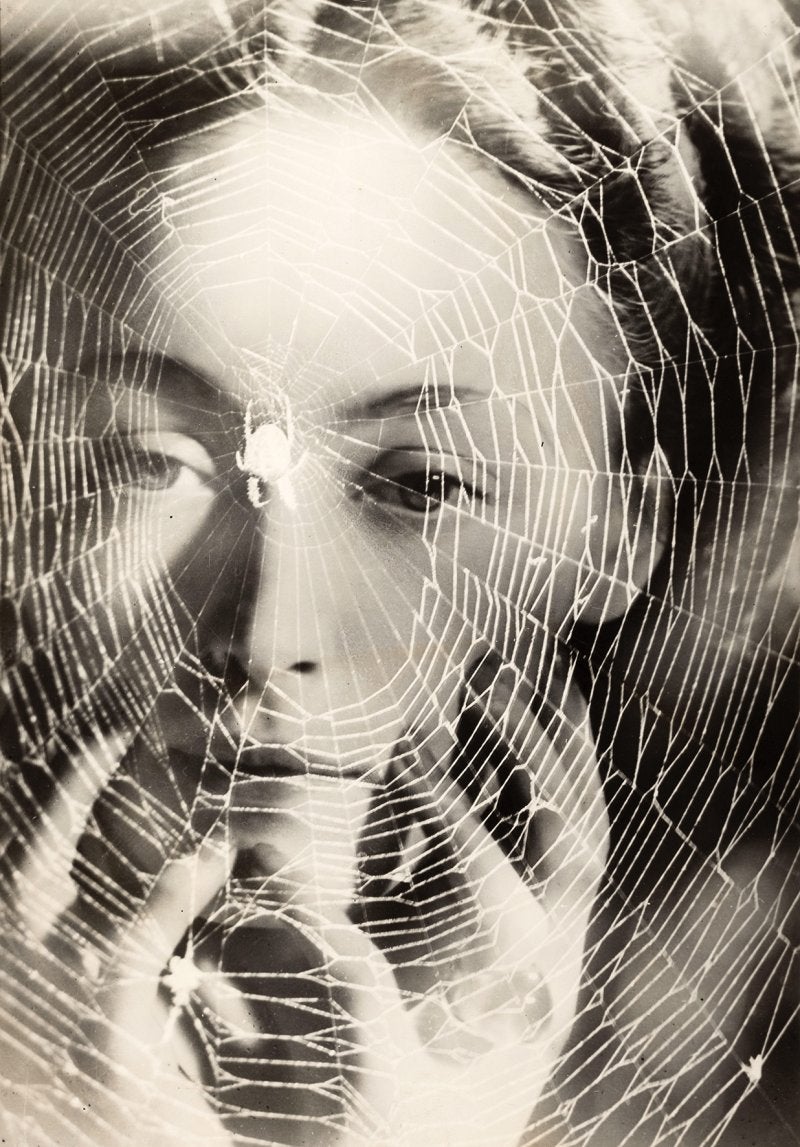 Maar may never truly escape that fate, even though her time with Picasso amounted to just eight of her 89 years, but the major survey of her work at Tate Modern gives her a chance. Somewhat ironically, the exhibition shows that, like Picasso’s, her art was defined by its range: her photographs included commercial and advertising work, social-documentary scenes, erotica, “art” images, photomontage and camera-less prints, as well as reams of oil paintings and watercolours. In 1934, in the first press profile of her, the critic Jacques Guenne discussed this visual omnivorousness, describing Maar as “a brunette huntress of images… [combining] the candour of a man, with the curiosity of a woman”.

Maar herself drew little distinction between the various aspects of her work. During the 1930s she worked for 44 different magazines, while from 1935-38 she also participated in nine international photographic exhibitions. In many of her photographs it is hard to tell which are commercial commissions and which for exhibition. In 1935, for example, she made a disturbing picture of her friend Nusch Éluard’s face behind a spider’s web. It was in fact an advertising image for a face cream called, dispiritingly, The Years Lie in Wait for You. 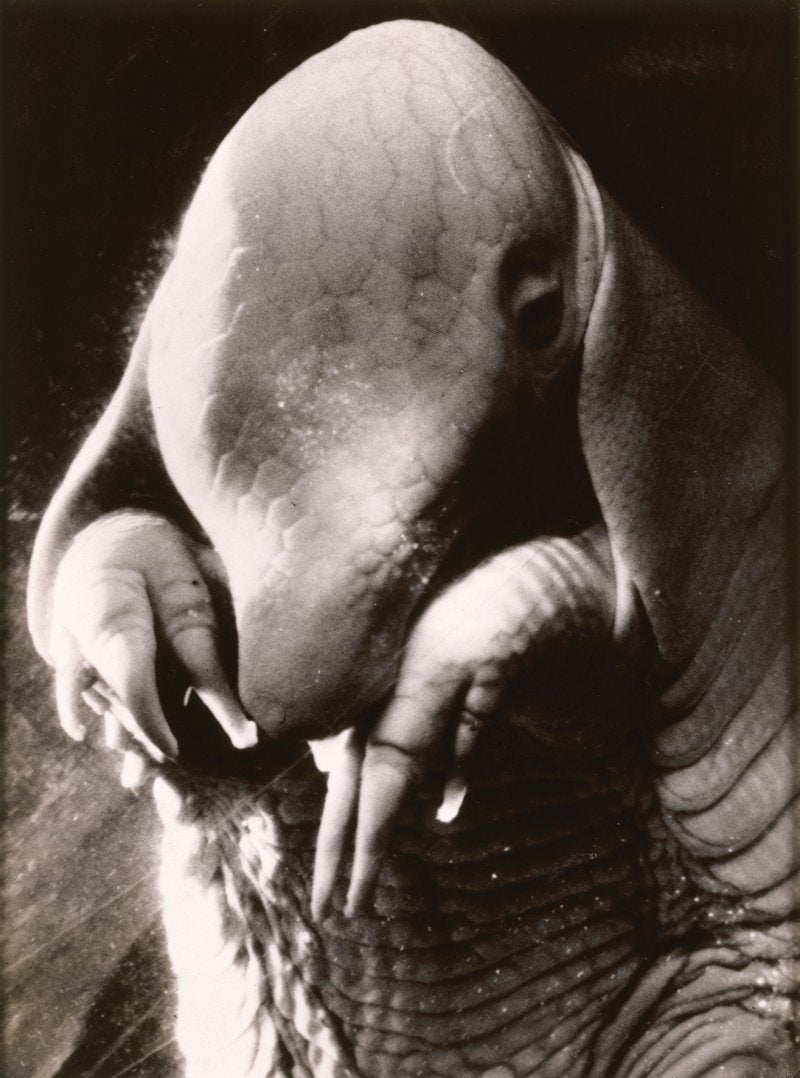 The image that most endeared her to the surrealists perfectly shows her eye for the unusual. It is a creepy close-up of an armadillo foetus that has more than a touch of Dr Moreau about it. She named it Portrait of Ubu (1936) after Père Ubu, the enigmatic central character in a series of plays by Alfred Jarry, who was something of a fetish for the surrealists. Maar once told a gallerist that “I am as good as Man Ray!”, the pre-eminent photographer of the group, and in this instance and a cluster of others she may have been right. Certainly, some of the street photographs she took as a committed left-winger in Depression-era Barcelona and London could be the work of her friends Henri Cartier-Bresson and Brassaï.

In 1945, however, Maar was hospitalised after a breakdown brought on by the end of the war, the failure of her relationship with Picasso, and the near simultaneous deaths of her sister and mother (who died while on the telephone with Maar). She withdrew to a house a guilt-ridden Picasso bought her in Ménerbes in Provence, and although she stopped exhibiting she continued to create. Her small landscape paintings of the region have a rough gestural immediacy and she made them in great numbers: shortly before the Pompidou Centre version of the exhibition opened, a woman arrived with 300 works that had never been seen before. Many were painted on the boxes that contained the Dior and Schiaparelli dresses Maar had sent to her.

There is, in truth, little in her paintings and late photographic experiments to prompt a redefining of her importance. Maar’s significance remains in her photographs of the 1930s, and the Tate’s striking reassessment of that work is proof that there was more to the weeping woman than just tears.