The US and the UK are among the wealthy countries falling short of their climate finance obligations, according to Carbon Brief.

The analysis published on the second day of the Cop27 summit in Egypt shows that the US provided just 19 per cent (a shortfall of $32.2bn, or £28bn) of its “fair share” of climate aid of $40bn (£35bn) to poorer countries. This is based on a comparison of how much money the US gave in 2020 (the latest available data) with its share of historical carbon emissions to date.

The UK, while contributing 76 per cent of its “fair share” based on its emissions, fell $1.4bn (£1.2bn) short. Australia and Canada were the two other major economies also found to be lagging in their support.

[See also: How could Cop27 be considered a success?]

The UK has the least insulated homes in Western Europe 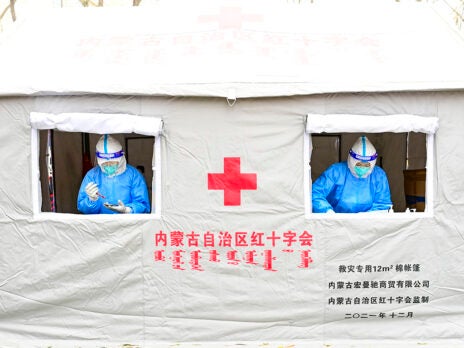 Covid cases in China are surging once more

In 2009 in Copenhagen, rich countries promised to provide $100bn a year to less wealthy nations by 2020 to help them deal with climate change. Wealthy economies, however, have consistently fallen below this target. Oxfam estimated that the true value of climate finance in 2020 was $21-24.5bn (£18.3-21.4bn) – less than the reported figure of $83.3bn (£72.7bn) – due to flawed and inaccurate reporting.

Today, the British Prime Minister, Rishi Sunak, will address the Cop27 summit following a reversal of his initial decision to not attend the conference, after criticism from opposition MPs and campaigners. In his speech, he will outline the UK’s spending commitments to tackle climate, including support for innovation in green technologies and funding to protect rainforests.