The US is one of only four countries to impose stricter abortion laws since the 1990s. On a global level, more than 50 countries have enacted laws expanding the legality of abortion since 1994. Only El Salvador, Nicaragua, Poland and now several US states have decided to impose further restrictions.

El Salvador previously allowed abortion in cases that endangered the life of the pregnant woman, cases of rape, or if a serious congenital disorder was detected in the foetus. In 1998, a new penal code removed these exemptions.

Prior to 2006, Nicaragua permitted abortion for “therapeutic” reasons. This was overturned in a law imposed just before a general election, which banned abortion in all circumstances. Eleven months after the ban, Human Rights Watch found that the net result had been avoidable deaths.

Poland has the strictest abortion laws in Europe. The country previously allowed termination of a pregnancy in cases of foetal impairment, but this was removed by a law that came into effect last year. 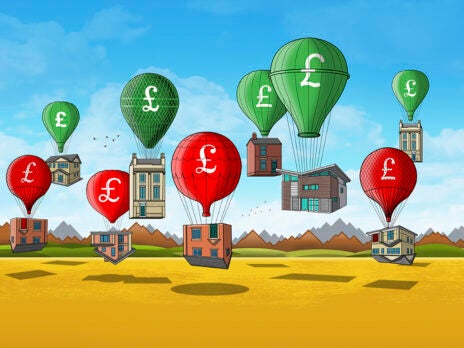 Following the overturning of Roe vs Wade by the US Supreme Court, nine US states have banned abortion with many set to follow suit. Abortion is banned with no exceptions for rape or incest in Alabama, Arkansas, Kentucky, Louisiana, Missouri and South Dakota.

These examples buck the global trend of abortion law liberalisation, which has seen many countries remove restrictions, especially in Africa. The full list, compiled by the Centre for Reproductive Rights, is below.

Countries that have moved to abortion on request

Countries that have started allowing abortions to preserve health

[See also: My abortion showed me that women in Britain are far from free]