The number of British households in severe food insecurity is worse than it was at the beginning of the pandemic, with almost one in 20 (4.6 per cent) saying that members of their household have gone a whole day without eating in the past month, because they couldn’t afford or get access to food.

Analysis by the Food Foundation concluded that the cost-of-living crisis was causing a clear increase in hunger in the UK. In April 2022 13.8 per cent of households experienced moderate or severe food insecurity, a five percentage point increase on January 2022.

The Food Foundation’s survey uses the indicators of moderate and severe food insecurity outlined by the US Department of Agriculture: whether the respondent or any members of their household has decreased or skipped meals, not eaten when hungry, or gone a whole day without food due to affordability or access to food. Inflation has driven up food prices, and some of the cheapest basic items have been worst affected.

Food insecurity is more common among households with children. More than one in five (20.6 per cent) have faced moderate or severe food insecurity in the past six months, when in the year before the pandemic it was just 11.5 per cent.

The cost of dying: “pauper’s funerals” have doubled since 2019 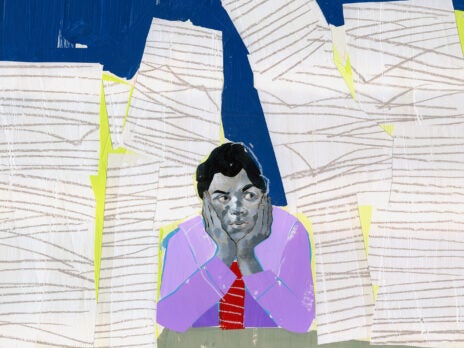 Nearly half of households on Universal Credit (47.7 per cent) have experienced food insecurity in the past six months, a four percentage point increase from July 2021 to January 2022.

“If one household in seven is food insecure, society is failing in a fundamental way,” Michael Marmot, director of the UCL Institute of Health Equity, said in the Food Foundation report. “These figures on food insecurity are all the more chilling because the problem is solvable, but far from being solved, it is getting worse.”