For British households already squeezed by the living standards crisis, it is now clear that things are going to get worse before they get better.

The highest level of inflation recorded for 40 years also means that real household disposable income is forecast to fall faster in 2022-23 than in any year since 1956-57, according to the Office for Budget Responsibility (OBR).

Data analysed by the Resolution Foundation, which has been shared with the New Statesman, shows that the current fall in real wages is not projected to end until late 2023. This year real wages are set to fall below their 2008 level, and they will remain there until 2025.

The squeeze in living standards, while exacerbated by current events, also predates them. Resolution Foundation modelling shows that had the 2008-09 recession not occurred, and had the pre-2008 trend in wage growth continued, households would be earning an average of £700 per week in 2022, rather than £550. 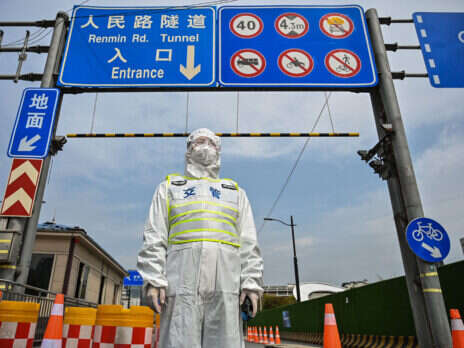 Rishi Sunak’s policy response to the current crisis – which has included changes to fuel duty, income tax and National Insurance – has largely been met with dismay. A snap YouGov poll on the day of the Spring Statement found that 69 per cent of people thought the Chancellor had not done enough, against just 6 per cent who thought he had.