At a virtual summit yesterday, US president Joe Biden called on global leaders to ensure that 70 per cent of people in every country are vaccinated against Covid-19 by this time next year.

One fifth of the world’s population currently live in countries in which more than 70 per cent of people are fully vaccinated. Before China passed the threshold earlier this month, that figure was just 1.5 per cent.

The race to inoculate the world against the virus has been marred by deep inequalities. Just 0.4 per cent of all doses have been administered in the world’s poorest countries, a slight increase from 0.3 per cent in July. 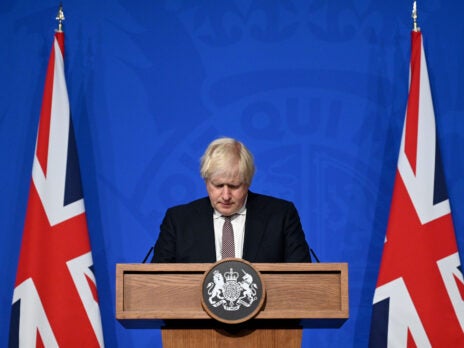 Will there be another Christmas lockdown? Boris Johnson can’t rule one out

There are some signs of progress. Since the end of August, the 25 per cent of countries that are the least vaccinated have, for the first time, been inoculating their populations at a faster rate than the top 25 per cent.

This is partly due to a slowing in the pace of vaccination in highly vaccinated countries, but also due to a significant expansion of roll-out efforts in countries with poorer coverage. However, the very poorest countries continue to be left behind. Low-income countries are administering just 0.07 doses per million people each day.