In contrast to Donald Trump, an extremely unpopular US president abroad, Joe Biden, who is in the UK for the G7 summit, has inspired confidence among the British public. Figures from YouGov, based on polling between January 2021 and March 2021, show that Biden is currently the second most popular foreign politician in the UK, with over half of respondents (51 per cent) having a positive opinion of him. Barack Obama remains the most popular foreign leader, earning the approval of 71 per cent of UK voters, while Trump remains highly unpopular (with 71 per cent disapproving).

Figures from the Pew Research Center, meanwhile, show that 79 per cent of people in Germany, 72 per cent in France and 65 per cent in the UK are confident that Biden will make the right decisions regarding world affairs, a significant improvement on Trump’s ratings.

Biden arrived in the UK on Wednesday (9 June) on his first foreign trip as president. Though Boris Johnson hailed the new president as a “breath of fresh air”, tensions over the Northern Ireland protocol and foreign aid cuts remain. 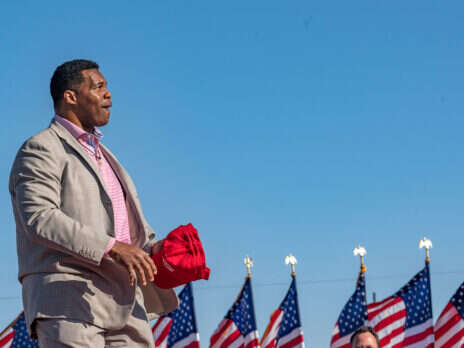