Asylum seekers were due to be sent to a “derelict” hotel, according to the Labour MP Paula Barker.

The Home Secretary, Suella Braverman, admitted to the Home Affairs Select Committee, where the accusation was made: “I don’t know what happened there.”

After a recent death at the overcrowded Manston migrant processing centre in Kent and a sharp rise in migrants crossing the Channel, attention on the treatment of those seeking asylum in the UK has been high. During the select committee’s scrutiny session Barker, the MP for Liverpool Wavertree, said that a hotel in her constituency was set to be used to house migrants, but it had been “abandoned” for 17 years. Braverman appeared surprised; she acknowledged that the site was likely to not be “suitable” and claimed not to know what had happened.

The exchange came near the end of a difficult session for the Home Secretary. Earlier Braverman was unable to deny that Home Office decision-makers were relying on Lonely Planet and Rough Guide travel books for their information as to which countries might pose a risk to refugees. 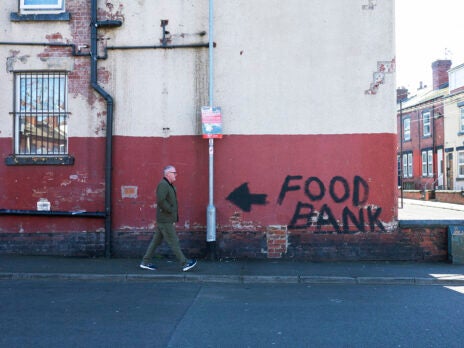 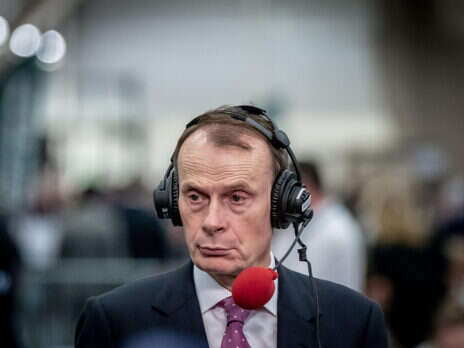 Andrew Marr: why I broke down when announcing the death of the Queen

[See also: How long can Suella Braverman hold on as Home Secretary?] 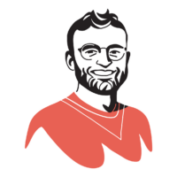