Chris Christie dropped out of the presidential race, endorsed Donald Trump, and then… fell prey to a ravenous worm of regret.

Just look at his face of melancholy and distress as he stands behind Trump making his Super Tuesday victory speech. Conscience and sorrow are eating him from within. His eyes are no longer eyes. They are windows to a panic room.

From the NS archive: The dragon with new teeth 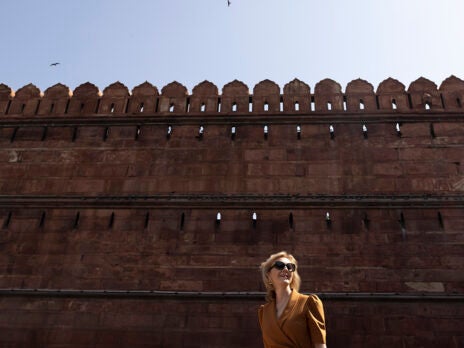