Ed Miliband has once again managed to punch himself in the face.

Miliband poses in his kitchen with his wife, Justine, allowing the Mail‘s Sarah Vine to claim that she’s too busy being a man-hating harridan to buy any Cath Kidston crockery. Vote Labour to have a country as grim as the Miliband kitchen, she warned.

Step forward Jenni Russell, who seems to think that this will make it all better: 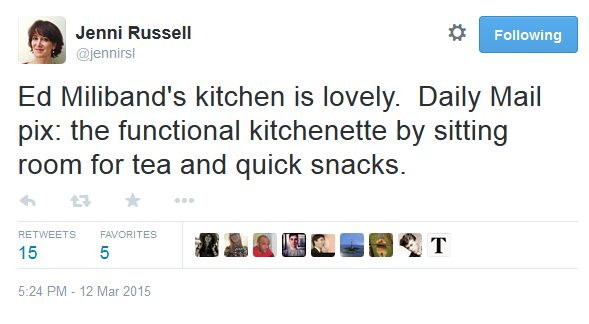 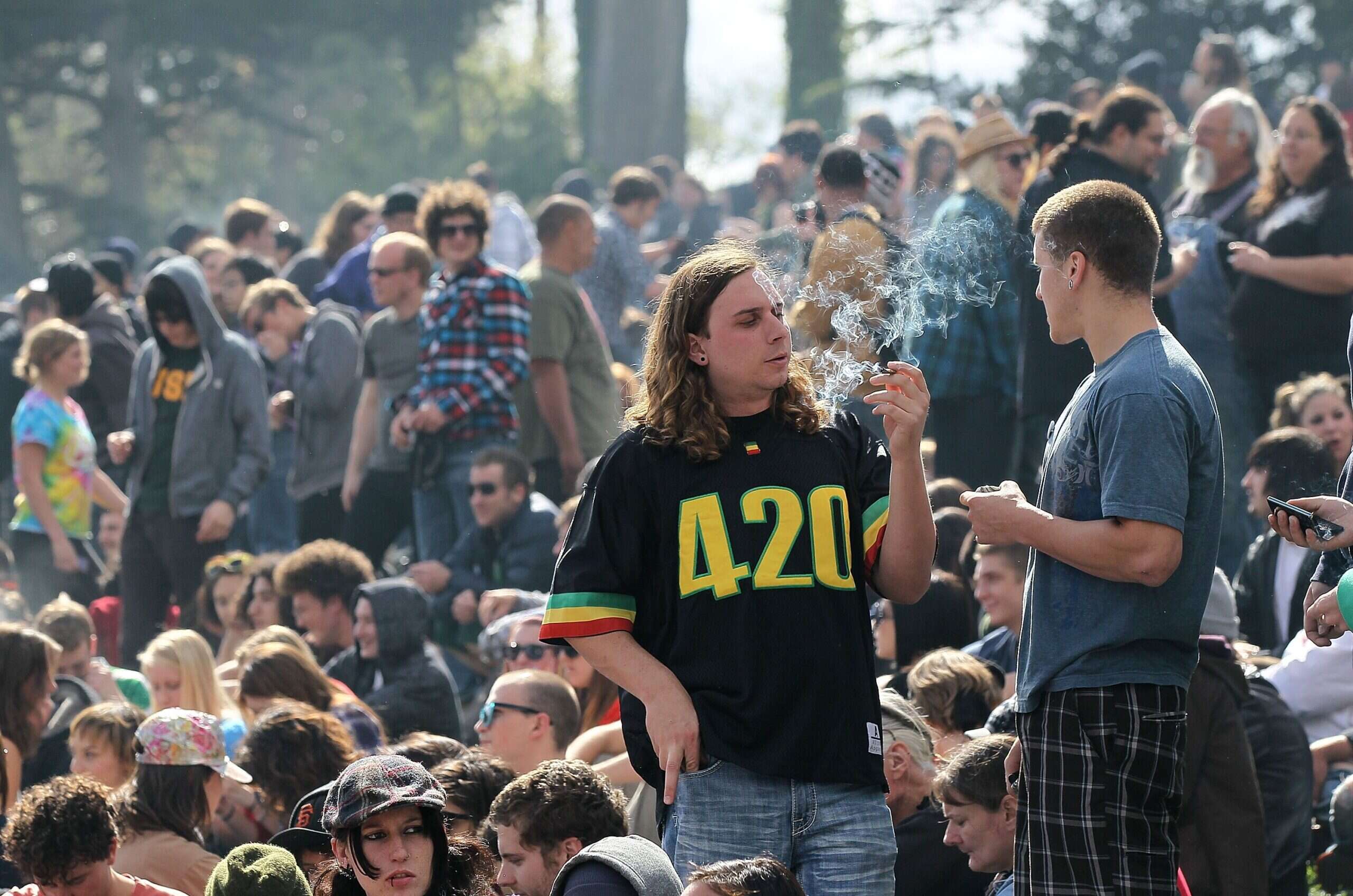 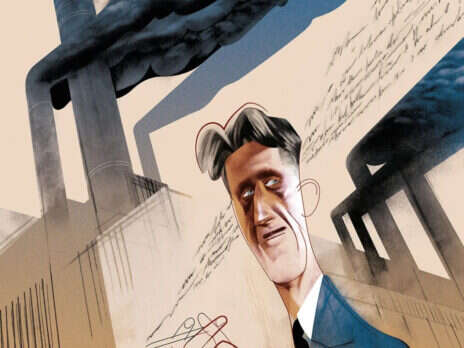 UPDATE: Ed Miliband has fought back, telling the Birmingham Mail that his house had “a kitchen downstairs when we bought it”, but “we use the small one upstairs”. He added: “I think Justine would probably say she wishes I’d spend more time in the kitchen.” Your mole’s sides, they ache.