This year, the NS launched May2015, which does data-driven commentary and analysis on politics. We’re very proud of it – take a look!

The struggles and woes of the Labour leader.

How do we get questions of care up the political agenda, when carers are too knackered to complain? 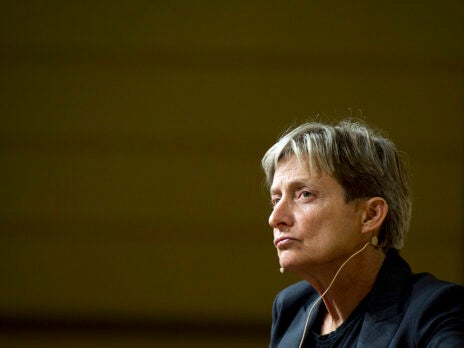 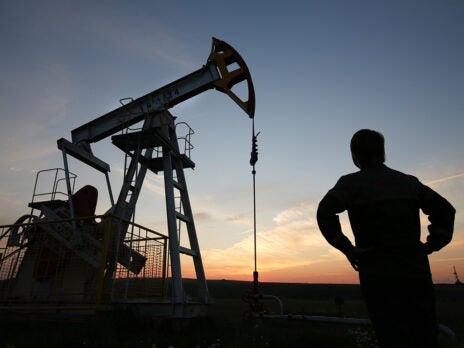 The toll exerted by caring – and how little a capitalist society values such a vital activity – should be one of the key issues for feminism.

The Osborne audit: what have we learned?

Ahead of the budget, an economic historian examined how four years of austerity have affected Britain. Ukip has more support in Thurrock than any other seat in the country. The party’s rise starts here.

It’s no again to all things Euro: the rise of the new Eurosceptics

There are three groups Nigel Farage and Ukip must win over: the settlers, the prospectors and the pioneers. Can he do it?

With the potential to appease both the left and the right of the political spectrum, the citizen’s income concept could well mark the road to a fairer, more equal welfare system in Britain.

Head boy adrift: Cameron, Farage and the crisis of conservatism

The Conservative Party is in a state of deep uncertainty. Since the defection of Douglas Carswell to Ukip it has been accused of being on the verge of a split, but that, in fact, has already happened. Comrades at war: the decline and fall of the Socialist Workers Party

How a rape accusation has destroyed the Socialist Workers Party – whose members have included Christopher Hitchens and Paul Foot – and provoked a crisis on the far left.

Quids in: how Poundland conquered the British high street

In 1990 it launched as a single shop; this year it posted sales of almost a billion pounds. How did a budget store flogging cheap tat grow so huge?

Our island story: what England and Scotland share politically and morally

Magna Carta and the Declaration of Arbroath, Boswell and Johnson, Walter Scott and Disraeli – Scotland and England have long mirrored each other in many ways, says Tom Holland.

When political historians are dusting off the gravestone of Lord Rennard’s Liberal Democrats, I doubt it will read “killed by feminism”.

The Boris audit: the man who would be king

From the Bullingdon Club to City Hall, Boris Johnson has left his mark. But does he have what it takes to be the next Tory leader? We asked five experts to appraise his life, career and talent.

Whether or not Ukip got its “political earthquake” in the European polls, it has changed the terrain of the next general election, argued Rafael Behr in May.

The Labour leader is surrounded by brainboxes, but they’re all clever in the same way – their lack of diversity makes the whole group stupider.

“Hunger, filth, fear and death”: remembering life before the NHS

Harry Leslie Smith, a 91-year-old RAF veteran born into an impoverished mining family, recalls a Britain without a welfare state.

Nigel Farage: “I’m not on the right or left. I’m a radical”

The Ukip leader on coalitions, immigration fears and why he’s chasing the Labour vote.

Ed Miliband wants to look normal – but can you imagine him eating a pear?

In a TV interview, you’ve only got time to be one “thing”. Unfortunately, Ed’s “thing” seems to be “politician”.

New boys on the block: Your guide to the Kings of the Downing Street catwalk

Spoiler alert: they all wore suits.

The rise of Borgen nationalism

The conundrum of Britishness and the condition of Scotland.