Robert Tincknell is the CEO of the Battersea Power Station Development Company Limited. That means he’s in charge of turning this: 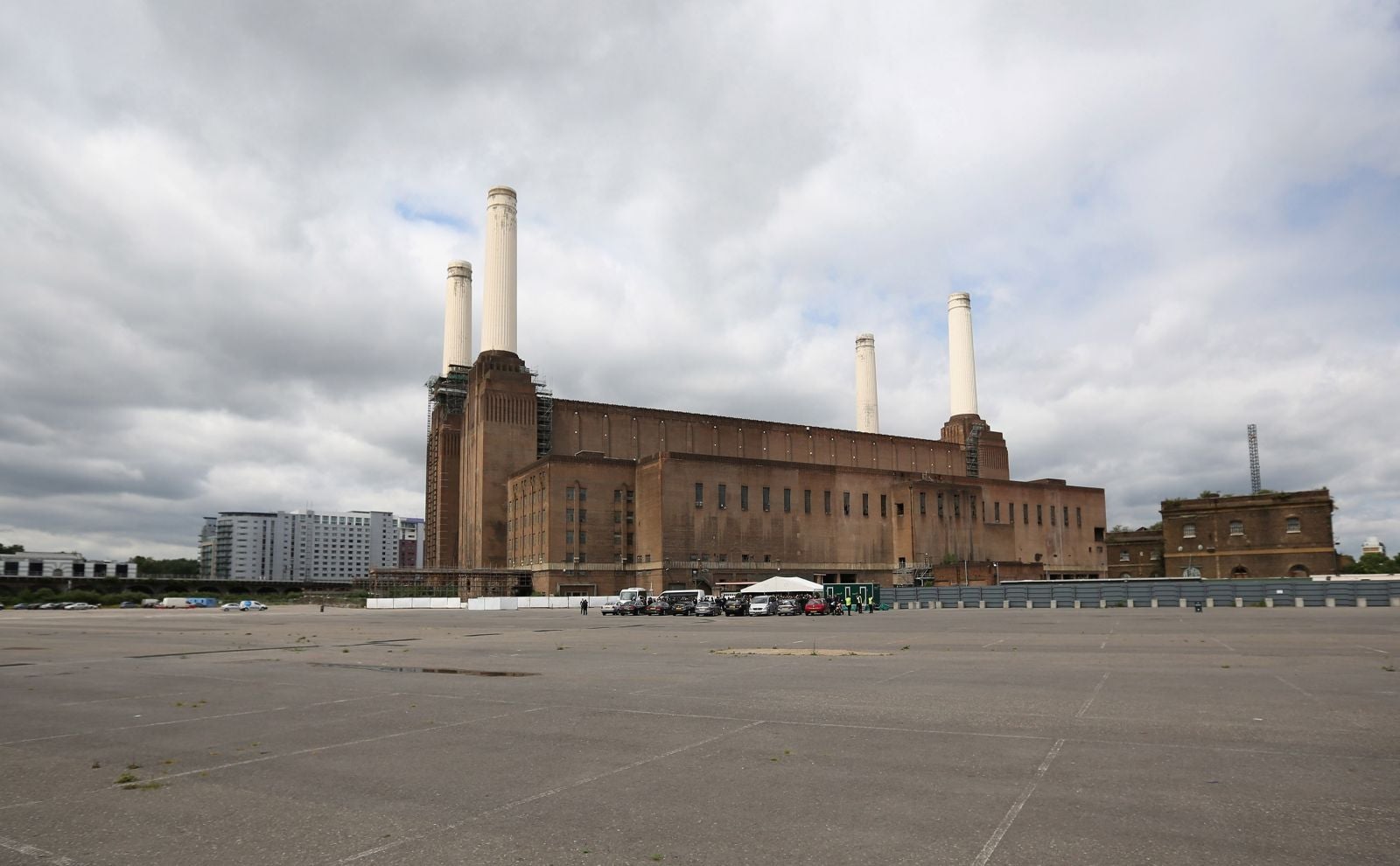 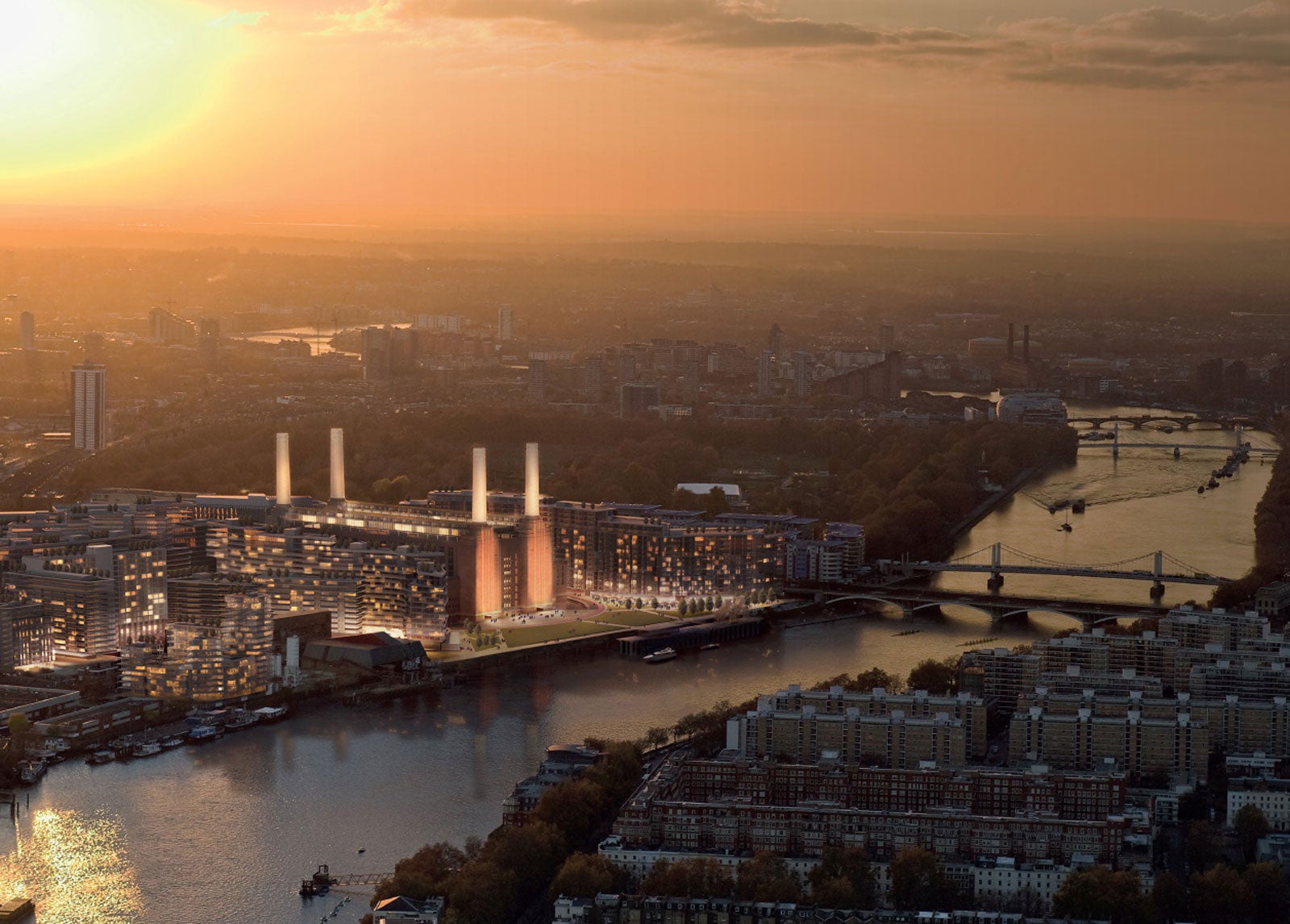 To that end, the Evening Standard‘s Jonathan Prynn interviewed him to see what kind of vision he has for London’s last, biggest inner-city brownfield site. In a city desperately short of homes that normal people can afford, where new flats are sold off-plan to buy-to-let investors in Shanghai and Dubai before the foundations are even built, where neighbourhoods are blighted by massive, ugly, plastic-clad tower blocks that look more Pyongyang than Paddington, will the new Battersea be a beacon of hope?

It is a noble endeavour but how will he stop Battersea Power Station simply becoming yet another empty mausoleum owned by foreigners who are rarely there to turn the lights on? That would fatally undermine any ambitions to create a “Babcary-on-Thames”.

Tincknell says he wants to fill the 3,500 homes with “Londoners” — in the broadest sense of the word — who buy into his village vision and hints that he would rather not sell to people who don’t. “I don’t want to judge but if you can select a group of buyers who really get the whole community aspect… why would I not sell my homes to those people rather than distant investors looking for a place to store cash — you just wouldn’t do it.”

Tincknell – who has already bought a townhouse in the first phase – diplomatically gives as an example of the sort of “new Londoners” he has in mind: his boss Tan Sri Liew, the Malaysian chairman of the Battersea Power Station Development Company.

“He spends a week in London every six weeks with his family and they’ve got a couple of homes in Soho. I would argue he contributes a lot to the fabric of London — he’s always here doing things, he is almost a local, and that’s the kind of people you want.”

The rest isn’t much better:

Babcary (population 248) and the vast south London development (future population 10,000) may seem worlds apart but Tincknell is convinced that Londoners are crying out for “parish pump” values and is determined to hardwire them into the scheme.

“That is why so many people move out of London to the country. But our residents will be able to walk into their restaurants and they will be greeted, ‘Hello, Mr and Mrs Jones, how are you? Would you like your favourite table?’ and they’ll be made to feel special because that’s what a community does.”

(This already happens, in the places where regeneration and austerity hasn’t kicked established businesses and families out of their homes to make way for “executive flats”.)

The plans for Battersea all but compel residents to get to know each other. All 18 acres of open space will be fully wi-fi’d up so that residents can sit there to go online rather than be cooped up pursuing “rugged individualism” in their flats. Inside the buildings there will be “generous lounge-like lobby spaces to encourage informal ‘over the fence’ conversations”.

This will encourage people not to sit in their flats because [citation needed].

He is also inspired by Glastonbury Festival — “190,000 people in a field just wanting to get on with each other” — which he attends every year near his family home.

No surprise that the Standard – a paper that’s effectively the parish newsletter for the residents of Kensington, Mayfair and Chelsea – would accept this kind of crap as OK, but for those of us in the real world it’s incredibly depressing to hear that all of London’s existing communities don’t count as real because we can all only afford the one home to live in, if that.