An advertorial feature with Impact on Urban Health 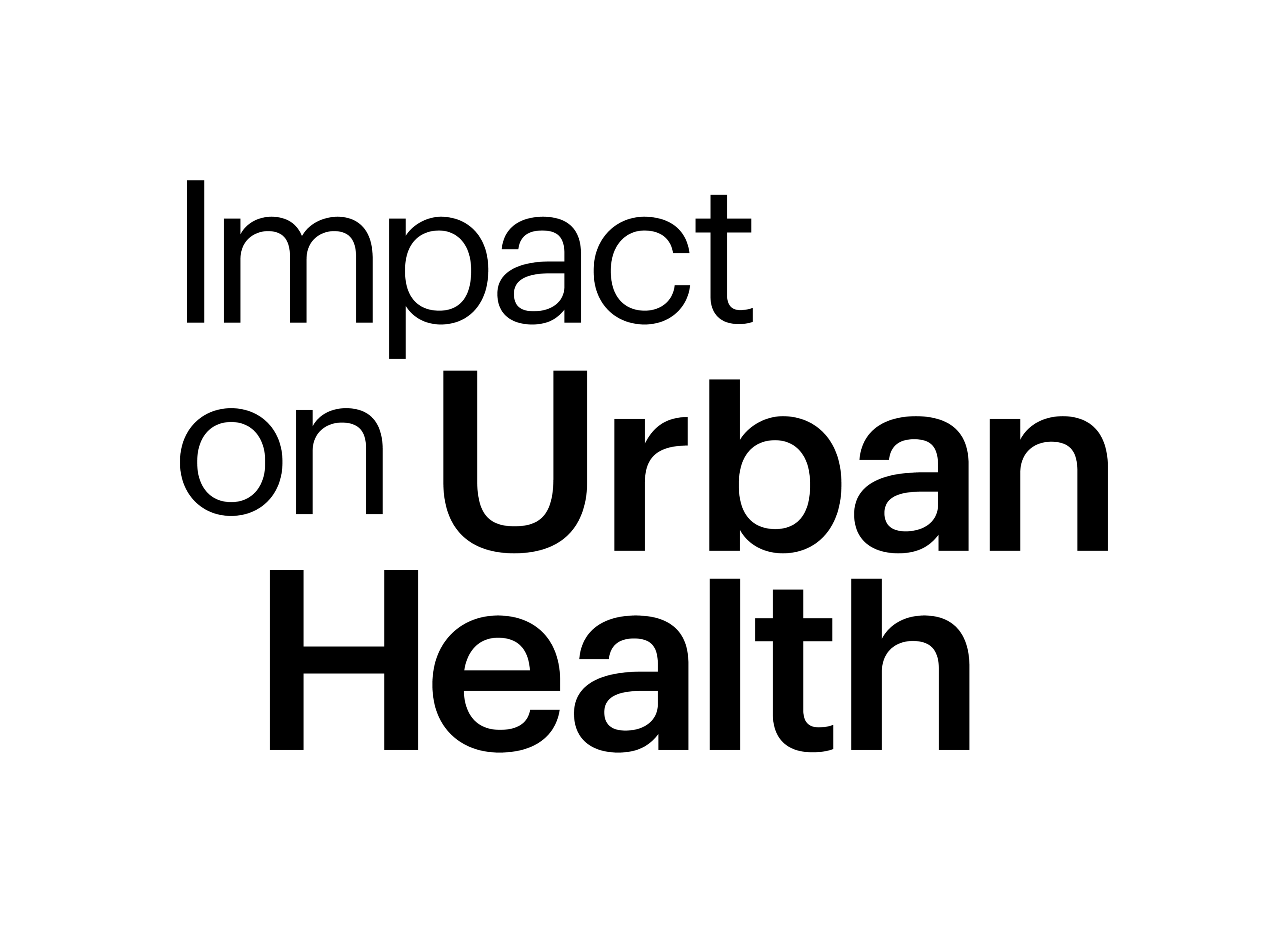 The climate crisis is a health crisis. One that affects the most vulnerable people in our cities, countries, and continents.

Burning fossil fuels is changing our climate in ways that is devastating for health, including by increasing temperatures and the likelihood of droughts and famines, and by spreading diseases. But there is another grave health consequence of burning fossil fuels: air pollution.

The numbers are staggering. Globally, it’s estimated that two degrees of global warming will lead to an extra 153 million deaths this century from the air pollution caused by burning fossil fuels.

Factoring in indoor air pollution, it’s estimated that poor air quality causes ten million deaths per year. That includes 36,000 premature deaths in the UK, where 97 per cent of homes are over the World Health Organization’s (WHO’s) guidelines for air pollution.

What happens when a council declares bankruptcy?

The lifelong effects of air pollution are just as concerning – the impact on lung capacity of children, worsening chronic conditions such as diabetes and cardiovascular disease and contributing to the development of dementia.

In London, air pollution disproportionately affects children, older people, those with health conditions, Black people and people from other ethnic minorities, as well as people living in areas of deprivation.

That pattern of injustice is repeated globally. In countries of every level of income, the health effects of air pollution are most acute among the poor and marginalised.

Every day, most of us breathe a cocktail of chemicals into our lungs which causes inflammation and illnesses. For every 10 microgram per cubic meter of increased exposure to fine particulate matter, the risk of dying from any cancer rises by 22 per cent.

But the good news is that air pollution can be addressed, and quickly.

Research shows the vast majority of the UK can reach the WHO’s recommended guidelines for air pollution by 2030.

The Health effects of air pollution programme at Impact on Urban Health tests ways to equitably improve air quality. Just two years into our ten-year programme, we’ve learnt that there are simple ways for businesses, communities, and policymakers to improve air quality.

Approximately one third of polluting emissions come from industrial and commercial sources in London, like construction and transport sectors.

Changing the way goods move around our cities is a win-win. We work with businesses to facilitate the switch from traditional freight, like vans, to cargo bikes, which are more efficient for businesses and reduce air pollution and carbon emissions. We’re also exploring how we can better use rail and the river, and support businesses to consolidate deliveries to reduce the number of polluting vans on our streets.

This action can complement work on climate change. We’ve partnered with environmental consultancy Ricardo to encourage businesses to measure their air quality footprint alongside their greenhouse gas emissions. The business case is clear: a DEFRA study found that small and medium-sized enterprises that manage their environmental impact generally save money.

Alongside business action, we firmly believe that those disproportionately affected by poor air quality must be heard in debates around equitable solutions. We’re working with fantastic grassroots organisations, like Mums for Lungs, to raise awareness of air pollution among those most affected and to give people a chance to take action.

And we recently supported Love Ssega, a local activist and musician, to front a campaign aimed at raising awareness among disproportionately affected communities in South London.

We know how to improve air quality, and the UK can lead the way. Research from CBI Economics shows major benefits to improving air quality, including a £1.6 billion annual benefit to the UK economy and three million working days gained per year. With economic inactivity due to ill-health skyrocketing, addressing the greatest environmental risk to health is the right investment for our health and for our economy.

A new government, and a possible impending election, offers an opportunity for this renewed focus. That can happen hand-in-hand with Net Zero ambitions, through prioritising active travel, or building on what we know has worked in the climate debate, such as setting ambitious emissions targets to catalyse action.

So as this issue places a vital focus on climate change, we ask you not to forget the visceral effects of pollution on people, as well as the planet. And we look forward to working with you to build a healthier, fairer environment

Children have no choice about the pollution they breathe but are among the most vulnerable to the health effects of poor air quality.

At Mums for Lungs we campaign and take action to improve air quality. We make sure parents have the resources to demand clean air, particularly around schools. We speak at community events, put up posters, talk to media, run schools’ projects and provide resources and advice.

We hold politicians to account and campaigned during the London Mayoral and council elections to help politicians understand why they must prioritise clean air. We encourage our supporters to demand politicians deliver on legal limits for clean air, Clean Air Zones, and the phasing out of diesel and wood burning. Air pollution is a crisis across the country.

Wherever you are, whether you are a parent or not, you can join Mums for Lungs and help to campaign to improve air quality.