Since the 1990s governments across the world have been gradually reshaping their borders to meet the needs of the businesses and citizens using them, rather than the public agencies that control them. We see this most clearly in the emergence of Single Trade Windows – digital systems that allow traders to submit all of their customs data to government in a single entry, instead of communicating with agencies individually.

The spread of Single Trade Windows from Asia to the US and now Europe has become a key part of states’ appeal to business in an increasingly competitive global trade environment. According to one study, Single Trade Windows increase trade by more than a third. To be without one is to impose administrative burdens on businesses that they can avoid elsewhere.

Leidos has commissioned the New Statesman to conduct a research study to understand in greater detail, industry’s attitude to this potentially transformative step in UK trade. The research conducted includes a survey of over 140 trade organisations and a range of experts on UK trade and global STW practices. This paper draws on the results of the survey and subsequent interviews with respondents. 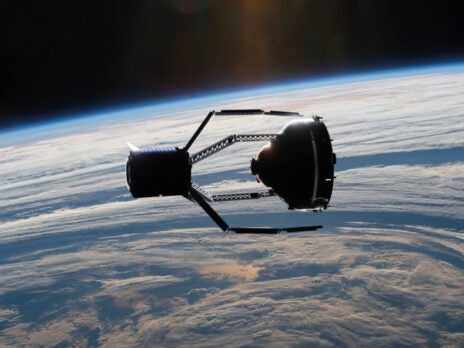 The Financial Services and Markets Bill is critical for the economy

We would like to thank the following experts for their valuable contribution:

As the UK moves beyond Brexit it has signalled its intent to build its own Single Trade Window. It will seek to emulate states such as Singapore, whose world leading STW allows businesses to meet private as well as public sector reporting requirements. The greatest benefit, UK respondents to the survey have said, would be a reduction in bureaucracy after Brexit.

Creating a UK STW will involve:

We are at the beginning of a transformation so complex, it has the potential to span decades. Overcoming institutional challenges to enable successful implementation of a UK STW will require substantial political resolve, however, the payoff for success in ease of trade and national prosperity will be correspondingly large.