The end-user appeal of the Single Trade Window (STW) model is enticing: moving from the complex array of disparate mechanisms and agencies currently involved in the exchange of goods across borders, to a streamlined system that enables trade to flourish and flow. Instead of a myriad of paper and electronic forms that are often duplicated, a single portal minimises effort for traders and maximises information-sharing between industry and government agencies. But this conceptually simple shift understates the profundity of the constructive change needed to enable an STW to function, and the close cooperation between government, private sector and industry that this change requires.

As of the time of writing, more than 70 STWs operate globally on a multiplicity of levels – country to country and region to region. This number is set to grow as the pandemic accelerates the demand for digitisation, and as recent disruptions to trade – from Covid-19 to the Suez Canal problem scenario – bring home the need to reduce all predictable friction in global trade, so that unpredictable disruptions can be dealt with speedily and constructively.

An STW is the cornerstone of the UK government’s aspiration to create the world’s most advanced border by 2025 – an ambitious, but an absolutely essential, move to strengthen the UK’s post-EU Exit trading position. In an upcoming New Statesman White Paper commissioned by Leidos, 33 per cent of survey respondents highlighted “reducing bureaucracy following Brexit” as the chief benefit of an STW system, followed by faster processing and a lower overall cost of trade. The benefits extend far beyond overcoming recent difficulties: last year, a University of Göttingen study found trade between two countries with functioning STWs increases by over 35 per cent over a 12-year period. 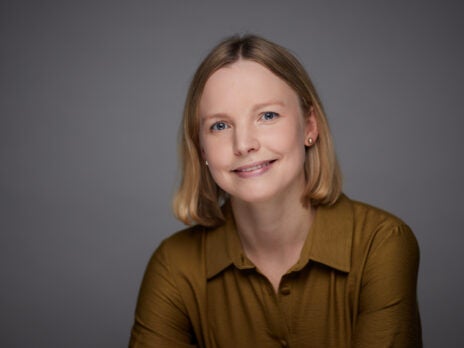 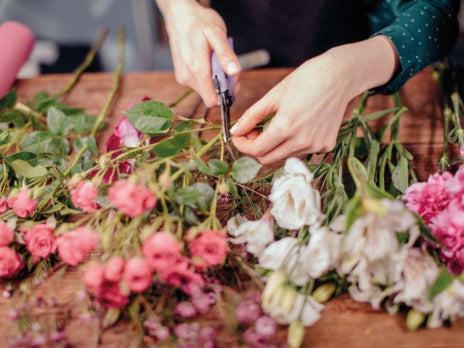 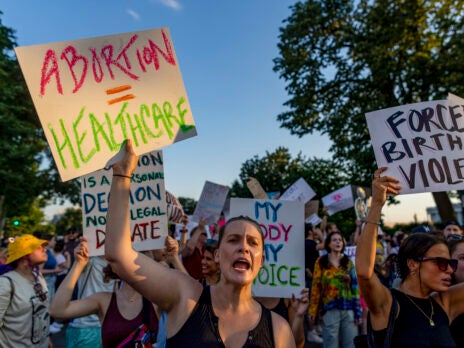 However, few UK businesses have traded across STWs before. As many as 80 per cent surveyed said they had no experience of STWs. Perhaps more importantly, more than half, at 63 per cent, said they were not aware of the UK government’s plans to introduce one. This means that while the government has run multiple campaigns in an attempt to engage industry and private sector businesses, more effort and clarity in communication is needed to ensure ongoing technology initiatives will be operationally successful for the end-user community. And there are valuable lessons to learn from countries operating or developing STWs – from the EU right next door to all the way across ASEAN countries and Australia.

Each of these examples comes with its own challenges and opportunities. Sabine Henzler, director for international and general affairs at the European Commission, says the EU has had to contend with integrating not only disparate legacy systems from different agencies, but disparate legacy systems from different agencies in each of the 27 member states. ASEAN countries’ main focus has been facilitating trade within the block, lowering intra-regional tariffs. This process began in 2005 and the advantages of an STW – in this case, the ASEAN Single Window (ASW) launched in December 2019 – have quickly become apparent, allowing for the implementation of an Electronic Certificate of Origin via the ASW for products from participating countries. The likes of Brunei Darussalam, Cambodia, Indonesia, Vietnam, the Philippines and Singapore all joined the ASW in 2019.

Australia, which embarked on the STW journey in 2018, is facing the challenge of reshaping 30 agencies – staffed by civil servants with varying digital skill sets – that interact directly with border management (a trade structure similar to the UK’s). The Australian government is emphasising a complete re-imagining of how its network operates, rather than merely digitising existing operations. Interestingly, it is also exploring blockchain technology to improve the efficiency and security of trade documentation.

The specific lessons from these implementations are explored further in the upcoming White Paper. However, one clear message that has emerged across all examples is that an STW cannot simply offer yet another information system into which existing agencies can be plugged in or redirected. Rather, it requires developing a unified system for information input, analysis and exchange that will be used by all agencies with regulatory checkpoints at the border.

“We should be clear that the ‘single window’ is not just a digitalisation project; it’s a change management project,” says Henzler. “It’s a transformational project of how government agencies work together.”

This isn’t just about replacing many agency-specific hardware and software programmes with a new universal one, and it’s not even about retraining agency staff. It’s about reviewing and rethinking how government agencies function, their respective roles, what data they own, and how these roles complement each other in facilitating and regulating trade. Just like with the overall strategy to develop the STW, this cannot be simply lab-grown and parachuted on the agencies from up on high. Rather, the existing legacy systems need to be taken apart by their functionalities, realigned with operational needs and capabilities, and transitioned step by step, even if always following a big picture roadmap. It will necessarily be a longer journey but it will ensure much greater reliability and ownership of the process.

Leidos is a global leader in information technology, engineering and science that is solving some of the toughest border challenges for countries around the world. In the US, we are supporting the Customs and Border Protection agency with a full range of software development life cycle software, alongside provision and maintenance of specialised equipment. We have over 750 of our VACIS systems deployed globally, scanning cargo containers, trucks, cars and rail freight to help authorities search for weapons, nuclear material, narcotics, undeclared goods and contraband at cargo terminals, border crossings, military facilities and checkpoints. And perhaps most pertinently for the STW future, we have built and launched a trader support portal to deliver trader education and strengthen US government trade processes, and developed training and support documentation associated with the service, alongside instructor-led online learning content for industry. We also support the Federal Drug Administration (FDA) through the delivery of predictive risk algorithms, enhancing security and increasing efficiency and revenue from imports and exports across the US border.

In the UK, we’re engineering solutions that re-invent and re-imagine the way government works. We are working with the Home Office to transition, operate and transform critical elements of the UK’s national biometrics systems to support law enforcement, immigration services and border security; streamlining the Metropolitan Police command-and-control system under a ten-year programme to deliver a flexible service that captures emergency contacts from the public and coordinates deployment of officers to incidents; and modernising supply chains for the Ministry of Defence (MoD), building a new Support Chain Integration Platform that interfaces with MoD legacy systems.

As the UK embarks on its own journey towards an STW, it is paramount it draws both on the needs of the local trade community and on the experiences of similar transitions elsewhere. This is why Leidos has commissioned a White Paper from Spotlight that includes a survey of over 140 trade organisations and a range of experts on UK trade and  STW practices worldwide. The paper will be published in late August and we look forward to contributing this resource to the conversation at this important time.