“As was the case last week, ‘slow’ was the golden thread that linked each of Starmer’s discrete criticisms of the government response,” he writes. “That, it is increasingly clear, is the case Labour is building against the government for the inevitable inquisition once this phase of the crisis abates.”

PMQs also showed that Starmer wants to be the man both bringing the country together and criticising the government for its mistakes – and that the Conservatives aren’t ready to talk about cuts just yet (Boris Johnson said he had no intention of uttering the “A-word”).

You can read all of the takeaways from PMQs here. 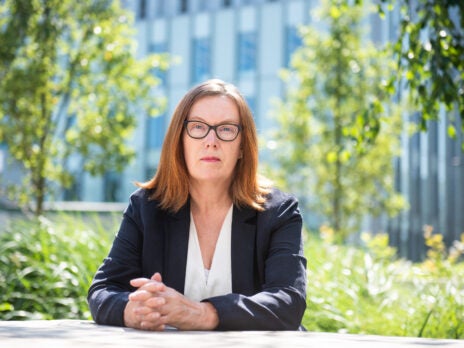