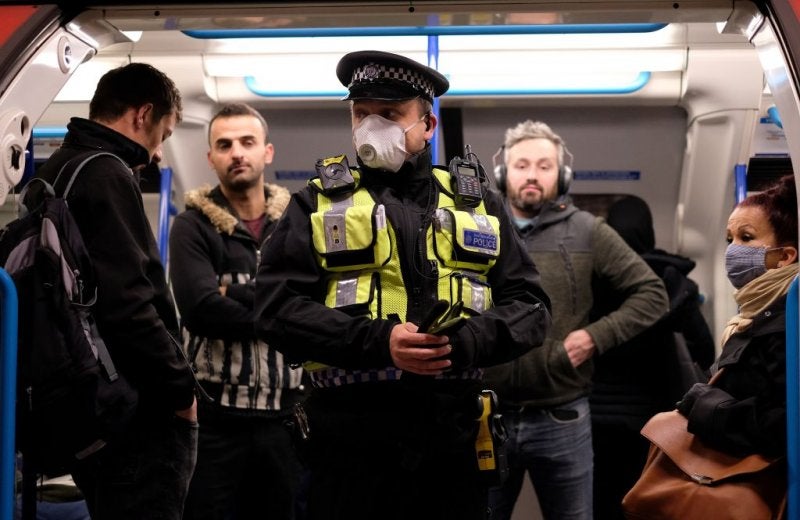 The mayor of London Sadiq Khan is considering banning passengers without a face covering from tubes and buses next week.

The government merely recommends people cover their face on public transport. Khan told the London Assembly that was trying to persuade ministers to toughen their stance, and said that if he could not convince them then he would consider making face coverings compulsory.

“Next week I’ll be considering whether I need to use the option I’ve got to make it mandatory,” he said. “When there is a crisis, what’s important is to have message clarity.”