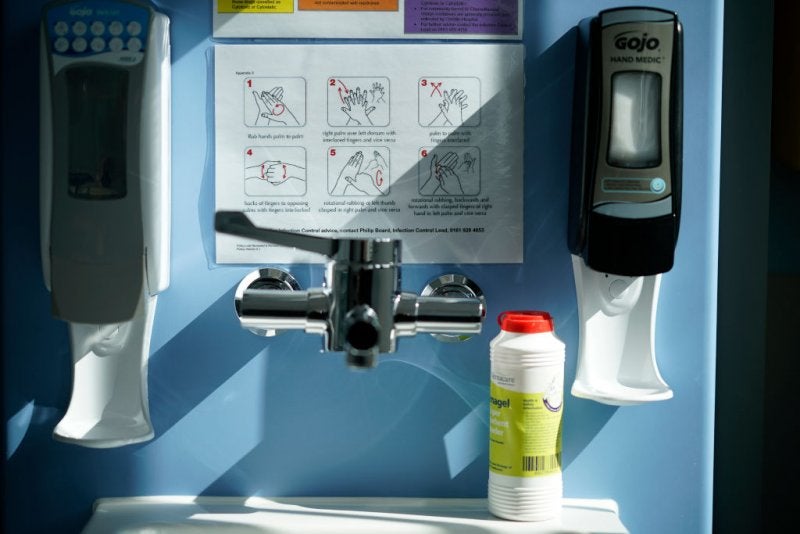 The government’s draft guidelines for getting businesses up and running after the lockdown would put employees at risk, trade unions have warned.

The Trades Union Congress (TUC), which represents the majority of trade unions, criticised the non-binding guidelines, which would give employers power to decide what level of cleaning, distance between workers and use of personal protective equipment is deemed safe. The draft guidance suggests staggering shift times and asking employees to work from home where possible.

In a letter to Business Secretary Alok Sharma, seen by the Guardian, TUC general secretary Frances O’Grady said unions would have “no hesitation” telling workers that the suggested guidelines do not keep them safe.

“Working people need to see that the government is genuinely committed to protecting their health and safety. At present, this guidance fails to provide clear direction to those employers who want to act responsibly and is an open goal to the worst of employers who want to return to business at usual – which will put their workforce at risk,” she wrote.

“We want to be able to recommend the government’s approach to safe working to our members and the wider workforce. As it stands, we cannot.”