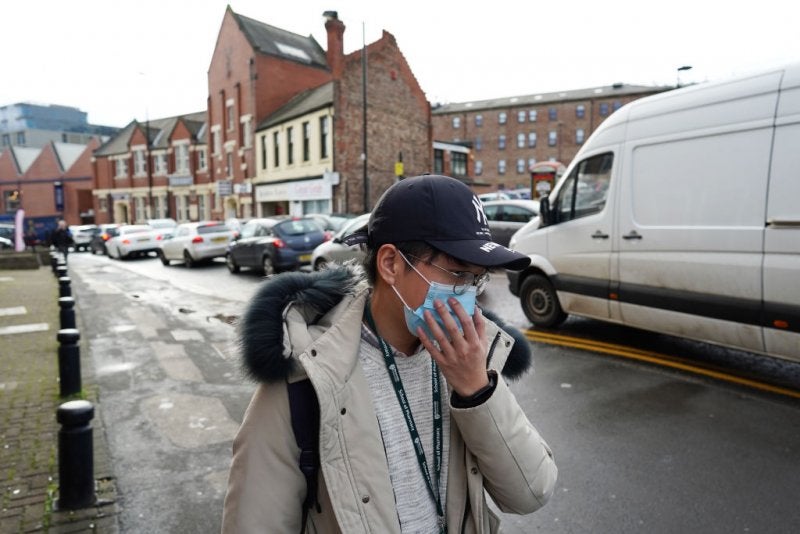 The national “test, track and trace” campaign, which will involve both an NHS app and an army of 18,000 volunteers, will be in place “by the middle of the month”, Health Secretary Matt Hancock said this afternoon. A trial of the NHS app, which monitors your proximity to other users via a Bluetooth signal, is launching tomorrow on the Isle of Wight before being rolled out to the rest of the UK.

It will certainly take a big effort to get it mobilised nationwide by next weekend (Saturday is the 16 May, which for most people would count as the “middle” of the month). Hancock said the government has recruited “thousands” of volunteers to lead tracing services so far, but didn’t give further detail. Earlier, the head of the NHS’s digital service arm said the app would inevitably have “unintended consequences”, and that officials were not sure “exactly how it will work”. The test, therefore, is not whether the trial will run smoothly, but how quickly the government can learn lessons from it, and apply them to the rest of the UK.

Still, “test, track and trace” is not, currently, as important as social distancing. Hancock stressed that, as the infection rate drops, the NHS app will become more important – for now, lockdown measures will do most of the heavy lifting. When tracking and tracing are implemented, they will by no means replace isolation measured: the two will “work in tandem”, Hancock said.

Lastly, Professor Jonathan Van-Tam, deputy chief medical officer, gave us an update on what scientists currently know about Covid-19 immunity: to summarise, not an awful lot. It’s clear that the “overwhelming majority” of people that catch coronavirus develop antibodies to the disease. But it’s not clear how long those antibodies hang around, or even if they can protect you from a second infection. “We can’t make the science go any faster,” he said, urging the public to be both “patient and cautious”.