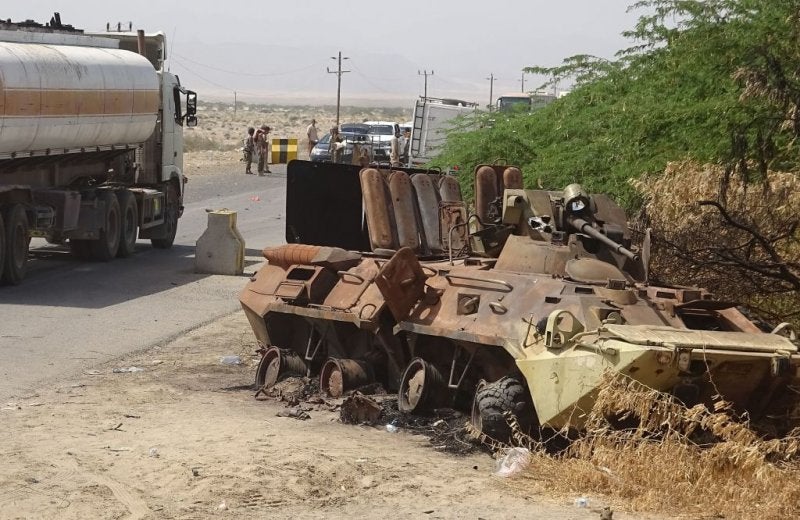 More than 660,000 people have fled their homes because of armed conflict in recent months despite a United Nations call for a global ceasefire, a new analysis shows.

UN secretary-general António Guterres urged an end to conflict during the pandemic on 23 March. Between then and 15 May, 661,000 people were forced out of their homes, the Norwegian Refugee Council said.

Many of those displaced will now live in “overcrowded and unsanitary conditions”, worsening their risk of coronavirus infection.

The analysis is published as the UN warned that the healthcare system in war-torn Yemen “has in effect collapsed”.

Jens Laerke, spokesman for the UN Office for the Coordination of Humanitarian Affairs, said: “We hear from many of them that Yemen is really on the brink right now. The situation is extremely alarming, they are talking about that the health system has in effect collapsed.”

The country has reported 184 cases and 30 deaths, but Laerke said the real figures were likely “much higher”.