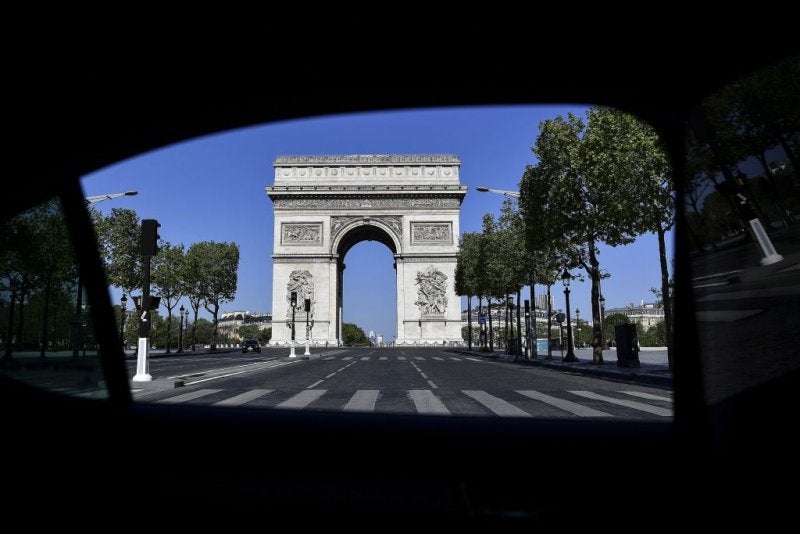 Around 30 miles (50 km) of streets in Paris, including some of the city’s busiest, will reopen exclusively for cyclists when lockdown in France is eased next week, the mayor has said.

Anne Hidalgo said the move would limit crowds on public transport and said some roads might remain permanently closed to cars. “I know that the majority of Parisians do not want to see a return of cars and pollution,” she said.

Among the cyclist-only streets are the Rue de Rivoli and the express tunnel under the Arc de Triomphe roundabout.

Another 30 streets will be pedestrianised, Hidalgo said.