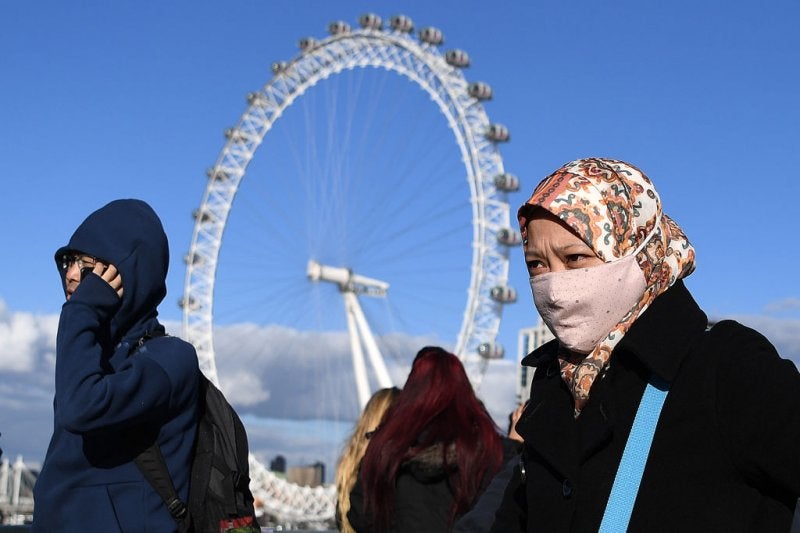 The UK government’s slow response to the coronavirus pandemic has cost people their lvies, the former UK government chief scientific advisor has said.

Speaking to LBC, Professor Sir David King said: “Why we didn’t respond so much sooner once this epidemic broke out in China, I simply don’t know and I say this because in 2006, we published a report on actions needed to deal with a pandemic and in that report, we showed that if an outbreak occurred of any new virus of this kind, anywhere in the world, within three months, due to air travel, it would be everywhere in the world and that, of course, is what has happened – and it seems that we were unprepared and we didn’t take action.

“Imagine, 16 March, having a horse race go on with a massive crowd at Cheltenham. We didn’t manage this until too late and every day’s delay has resulted in further deaths in the United Kingdom.”

King also said a decade of austerity had also cost lives during the coronavirus outbreak. Reduced public spending had hurt both the NHS and “risk management programmes”, he said.