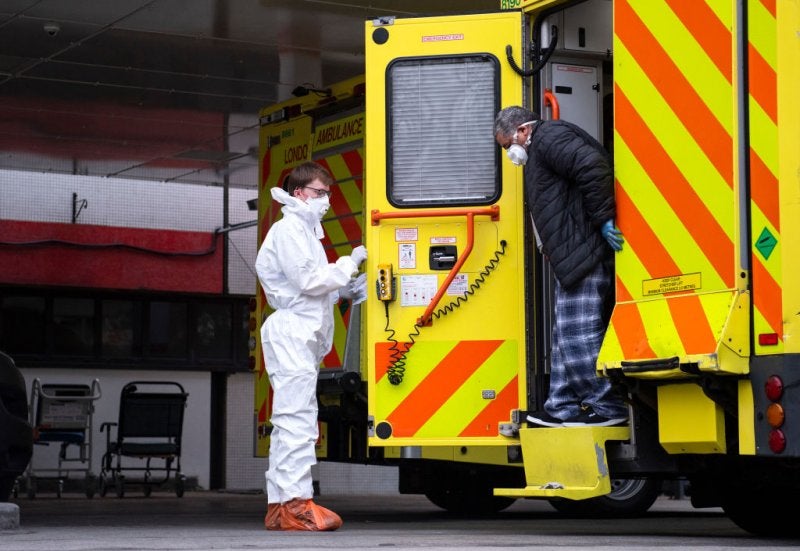 The UK’s coronavirus death toll could reach 40,000 in the first wave of the virus, making it the worst-affected country in Europe, according to Anthony Costello, professor of global health at UCL and a former director at the World Health Organisation.

Costello told the a remote meeting of the health and social care committee that this first wave may only leave 10 to 15 per cent of the population immune, and developing herd immunity could take another “five, six” waves of the virus. The government had been too slow to respond to the pandemic, he said, which may lead to the UK having “probably the highest death rates in Europe”.

He said the government strategy should be to “dampen [the virus] right down, have a community protective shield to keep it that way, and then we’ve got to pray the vaccinologists” develop an effective vaccine.

Once current restrictions are lifted, the government should consider locking down those with coronavirus and their contacts – which could be 10 per cent of the population – to control the spread of the virus while allowing the economy to get moving, Costello said. These people could be offered invcentives for staying in quarantine, and have their symptoms and contacts traced via digital apps while we wait for a vaccine, he added.

Writing for the New Statesman last month, Costello said the government was “flying blind” into the crisis and relying on patchy information.