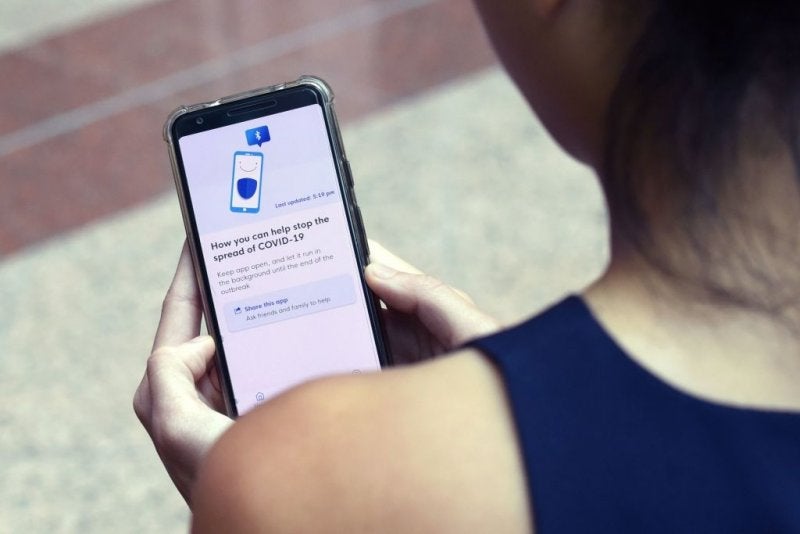 Germany is less than four weeks away from rolling out a contact-tracing app to support the easing of lockdown restrictions, the country’s health minister has confirmed.

The announcement comes after Chancellor Angela Merkel revealed earlier this week that pupils will return to school from 4 May and that some shops will be allowed to reopen next week.

The country has emerged from the first wave of the outbreak with the fifth highest case load globally but one of the lowest death rates, thanks to extensive testing.

Now officials hope that the app, one of the first of its kind in Europe, will curb the spread of the outbreak by informing people who have come into contact with infected individuals. Even if they aren’t yet displaying symptoms, they would then self-isolate until they have been tested.

Speaking to the broadcaster Ard on Friday morning, the German health minister Jens Spahn said that for the app to protect people’s privacy “as perfectly as possible”, developers would need “more like three to four weeks rather than two weeks” to continue working on it.

Germany is one of the most privacy-conscious nations and officials will be eager to allay concerns over data protection for fear of deterring adoption. Epidemiologists at Oxford University revealed yesterday that such apps work best when around 60 per cent of the population uses them.

Italy and the UK are also partnering with tech companies and researchers to develop contact-tracing apps, while the European Union has released a toolkit, designed by member states, to ensure the software is designed in a way that protects data privacy.