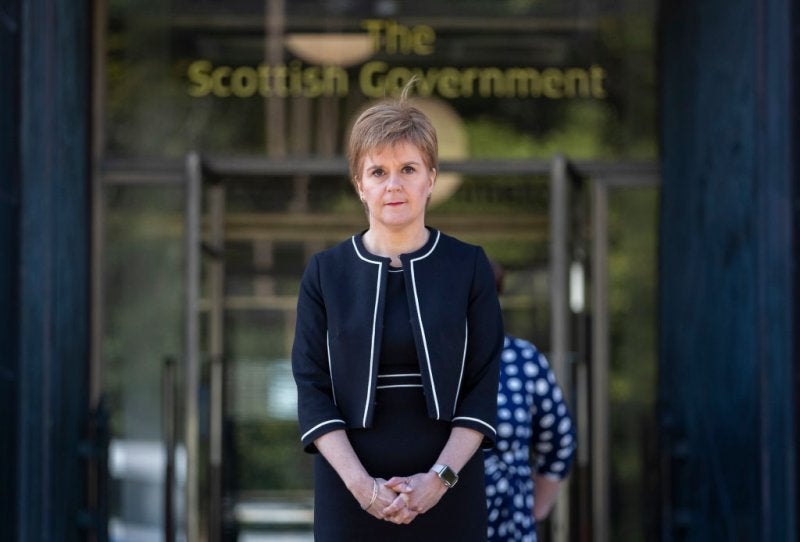 Scotland’s First Minister Nicola Sturgeon has said it is unlikely current lockdown measures will be eased when new guidance is published on 7 May, as Downing Street street said it would not “gamble away” the sacrifices of the British people by easing restrictions prematurely.

Sturgeon said that “it may well be too early even by this time next week to reduce the current restrictions”, and that, as of today, she believes “it would not be safe” to ease restrictions on 7 May, when new lockdown guidance is due.

The Prime Minister’s spokesman echoed her comments. “We don’t want to relax the social distancing measures or do anything which could lead to the virus, which the British public have done so much to suppress, being able to spread in an exponential way again, and that will guide our approach as we move forward,” he said.

“People have made huge sacrifices in order to bring down the rate of infection, to protect the NHS and ultimately to save lives and we are not going to gamble those sacrifices away by taking steps that could lead to an exponential growth in the disease again.”

The spokesman said he did not want to pre-empt ministers’ decisions, but when asked whether the lockdown would continue until June, he said: “As the PM himself has said, the worst thing we could do is relax the social distancing measures too soon and throw away all of the progress that has been made.”