A few weeks ago I piled onto a bus in Brixton with ten other young, drunk people at 2am. I had been waiting for thirty minutes, alone, for an Uber which had cancelled on me three times before the price inexplicably doubled. On the bus the man next to me gently drooled onto my shoulder and no amount of shoulder-jerking would displace him. Forty-five minutes later I arrived home, having spent almost one hundred pounds on this night. Filled with regret, I realised: this just isn’t fun anymore.

The days of a good night out are over. Bars and clubs frequented pre-2020 are beyond recognition. One in five nightclubs have closed since the pandemic and those that remain have become busier and more expensive, making it almost impossible to gain entry anywhere after midnight.

Even before the cost-of-living crisis, consistently rising rents were causing prices in big cities to shoot up. A mediocre Latin restaurant in South London that clears its tables into a church-hall clump at 10pm and plays Pitbull’s greatest hits now charges ten pounds for entry to the sweatiest room on earth. Overserved rugby players spill Jägerbombs down your top and drinks are double the price they once were. Add in a nationwide taxi shortage, the closure of night-tubes and reduced bus timetables, and any night out is a costly logistical nightmare.

Nights out with friends have gone from a stress-reliever to an anxiety-compounder. When pay cheques barely cover the basics, throwing caution to the wind can entirely destroy your monthly budget. Keep Hush, an underground dance music platform, conducted a poll in which a quarter of 18 to 25-year olds said they were now “less interested in clubbing”, with Gen Z-ers feeling that clubbing is simply less financially viable these days. 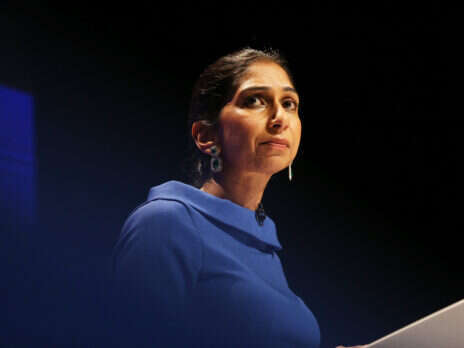 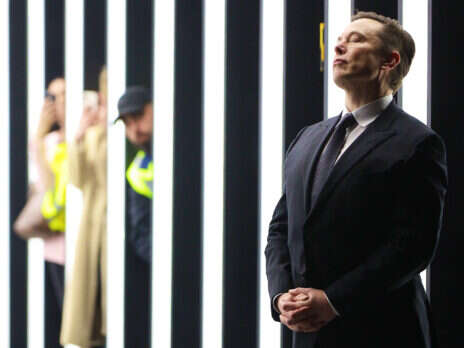 Why is Elon Musk wasting the goodwill he’s built up over Ukraine?

This isn’t just a shame – it’s a tragedy. Two years of our youth was swallowed up by the sacrifices of Covid. We sat in cramped houseshares, pining for just one night of dancing and making mysterious, fleeting connections with strangers in dark rooms . There was no respite from work, bills and responsibilities.

As things have opened back up, our sacrifice has not lessened. Covid anxiety has been replaced by a flailing economy that will leave the young most financially vulnerable, according to the think tank Demos. Add to this the escalating climate crisis and work leading many young people to the brink of burnout, and one starts to wonder what exactly the young have to look forward to.

Yet there is no sympathy for our plight. Nightlife is left to burn. The culture war against the young has rendered our desires selfish, our joy unimportant and our rewards even smaller.

Come this hellish winter, our choking nightclubs will be the first to fall. Thousands of pubs are already reporting possible closures as a result of extortionate energy bills. Those that can survive will be forced to raise their prices even further. Maybe it is too late for some of us as our lives move on and responsibilities grow, but I hope the younger generations get to experience the brilliance of a proper nightclub and an alcopop that costs less than a fiver. They need it more than ever.