At my first ever Pride, it pissed it down. I was in my late teens, and central London was one big (PG-rated) gay sauna. My hair frizzed, which would usually make me self-conscious, but no one there – queuing for the portaloos in Soho Square, or day-drinking outside the Angus Steakhouse – seemed self-conscious about anything. Self-consciousness was passé there. So, for a blissful few hours, I decided to be a proud lesbian.

A lot has changed since then, queer rights-wise. My personal pride came and went. The Equality Act was introduced, same-sex marriage came in 2013, Prince William appeared on the cover of Attitude, and increasingly, every corporation from Barclays to BAE Systems is desperate to show off (in Pride Month at least) their queer-friendly credentials. At the same time, this year – the 50th anniversary of the UK’s first official Pride march – there’s something rancid in the air. In May, the UK lost its top-ten ranking on Ilga-Europe’s “Rainbow Europe” LGBTQ-friendly list. Which is a surprise to literally no queer person who’s been keeping half an eye on the news. In 2021, monthly reports of homophobic and transphobic hate crime rose by more than one and a half times between May and August. Attacks on trans people in the mainstream media have become obsessive and unhinged.

In the US, the scrapping of abortion rights has led to some cries of “queers are next” from those who have clearly been ignoring years of trans rights erosion. Closer to home, the recent mass shooting at a gay bar in Oslo has badly shaken the community’s sense of security. So, half a century old, Pride feels simultaneously crucial and pointless. Pride is middle-aged now: out of touch, but well-meaning. It has traded in righteous fury for so much rainbow merchandise that the Pride flag has lost its original meaning. It might as well be a “live, laugh, love” decal on your aunt’s kitchen wall. At the same time, what a thing it is that more than a million people will likely show up for this weekend’s London Pride. They will show up both in spite and because of it being such a godawful, scary time to be queer.

In no small part, it’s a decade of Conservative rule that’s done a number on LGBTQ life in the UK. The centre right, which at the very least brought in same-sex marriage, has been replaced by an increasingly far-right government, led by a man who once called gay men “tank-topped bumboys”. Senior Tory MPs are openly transphobic, and the government has refused to make provisions for trans people in the long-awaited ban on conversion therapy. Meanwhile, we’re led by people whose hope of re-election relies almost entirely on firing up the culture wars. The Boris Johnson cult of personality is not dissimilar to Donald Trump’s, in so far as it is actively emboldening bigots, and will probably continue to do so whatever the result of the next general election. Things are looking bleak. 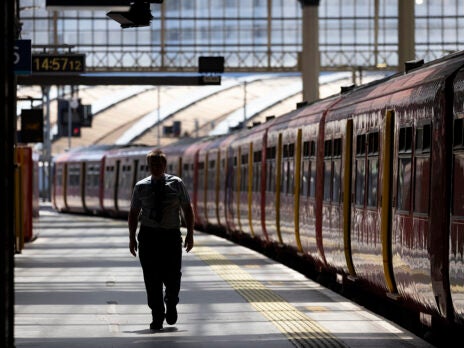 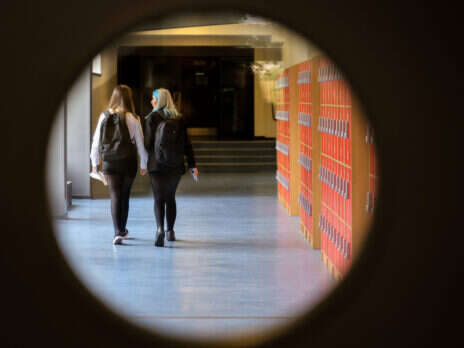 In 2022, Pride may well feel like it has hit a (rainbow-painted) brick wall. But taking it for granted would be dangerous.