The Guardian has today suggested that Jeremy Hunt has “u-turned” over his proposed new contract for junior doctors.

A letter seen by the newspaper and verified by the Department of Health appears to show that Hunt has “retreated from his claim that he has the right to exercise what he called the ‘nuclear option’ of imposition”.

Hunt has previously threatened to force through changes to junior doctors’ contracts without the agreement of the British Medical Association.  Junior doctors have been on strike four times over the proposed changes, and are due to strike again in an escalated action which includes emergency care later this month.

Justice for Health, a company set up by a group of junior doctors, is scheduled to start a judicial review of Hunt’s right to impose the contract in the high court today. 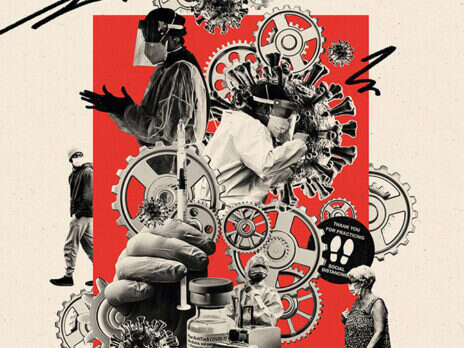 How the battle against Covid became a forever war

Punitive healthcare restriction for the unvaccinated is a slippery slope

Yet the five-page letter seen by the Guardian, sent from the Government Legal Department to Justice for Health’s lawyers, reveals that Hunt no longer claims he will impose the contract.

Shadow health secretary Heidi Alexander has suggested government lawyers “appear to be trying to rewrite history”. Calling the strikes so far “a period of unprecedented industrial action” for the profession, Alexander raised the possibility that Hunt may have “misled parliament” with regards to his willingness to impose the controversial contract on doctors.

The solicitor acting for Justice For Health was quoted in the Guardian as saying:

Now read why junior doctors are striking in their own words from the picket line outside the Royal London Hospital.

Justice for Health are funding their case through crowdfunding platform Crowd Justice.