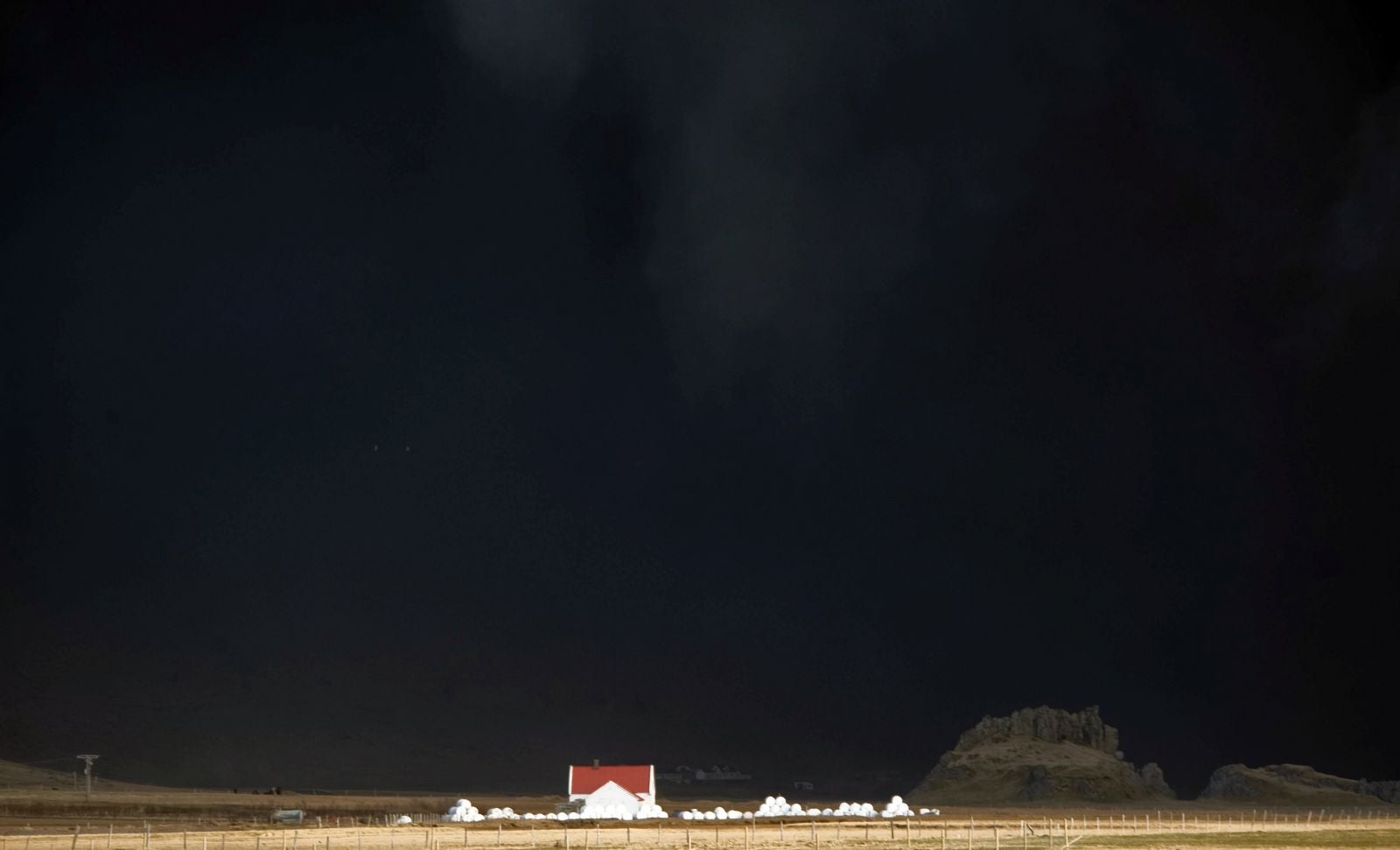 Usually a time when I make a break for it. That’s how I ended up persuading the Professor to come to Iceland.

The Professor agreed provided that two of her main passions were accommodated: good coffee and swimming.

“Why are you going at that time? It will be dark and cold,” said another friend of mine. Will Self, as it happens.

“What does he know about anything?” I thought. I promptly rang the Icelandic embassy and asked the staff to tell me it wouldn’t be dark and cold. I find there is no need for all that lengthy trudging that Will does when you can just do wishful thinking.

We arrived, in the dark; the only light was from the illuminated gravestones. This is the Icelandic way.

“I think it’s the time difference,” I said.

The Professor was unhappy: she’d been given instant coffee. The wind howled.

The famed nightlife was elusive. We sat in a bar with men who looked like Barbie’s Ken and drank extortionately priced lager.

Within a couple of days I could see little point in getting up at all. It could be 3am or 3pm. When you went outside it was freezing anyway. When you stayed in they gave you reindeer, tinned potatoes and dead lettuce. The Professor was agitated by my inertia.

I sensed her irritation when she stormed into a gay bar one night demanding a Diet Coke. They didn’t have one, and she barked, “Call yourself gay?”

Trying to lift our spirits, I booked a coach tour. We got up at 4am to look at geysers in the dark. The guides tried to get us off the coach to admire geothermically grown tomatoes.

“I don’t want to look at a fucking tomato,” screamed the Professor, swigging from a secreted stock of brandy.

Still, there was swimming to be had at the Blue Lagoon. The Professor dived in, swimming to a rock she had seen through the mist, and promptly threw herself on top of it. It turned out to be less of a rock and more of a man floating on his back.

At least one of the activities I’d promised her was available. We felt better.

But then we met the chef to the US ambassador.

“Do you know what it’s like to cook and never have fresh ingredients?” he asked.

“And when I order in vegetables, they’re bruised. Bruised! Can you imagine?”

“Damaged peppers. How am I expected to cope?”

The depressed chef made me realise my own sadness was just temporary. The blackness had truly entered him.

My long, dark night was in fact a minibreak of the soul.