For our Christmas double issue, Brian Cox and Robin Ince guest edit a 100-page special on science and evidence.

In the NS Leader, they address the state of modern science, the power of evidence (why do we need it, and how can we evaluate it?), and speak out on the pressing issue of climate change:

The story of the past hundred years is one of unparalleled human advances, medically, technologically and intellectually. The problem with a hundred years of unabated progress, however, is that its continual nature has made us blasé. With each new generation, the memory of appallingly high child mortality rates, tuberculosis and vast slums grows fainter and fainter…

Against this rather depressing introductory backdrop, however, there are faint glimmers of hope, because science, rational thinking and evidence-based policy-making are enjoying a revival.

Science is the framework within which we reach conclusions about the natural world. These conclusions are always preliminary, always open to revision, but they are the best we can do. It is not logical to challenge the findings of science unless there are specific, evidence-based reasons for doing so. Elected politicians are free to disregard its findings and recommendations. Indeed, there may be good reasons for doing so.

It is not acceptable to see science as one among many acceptable “views”. Science is the only way we have of exploring nature, and nature exists outside of human structures.

HIGHLIGHTS IN THE MAGAZINE 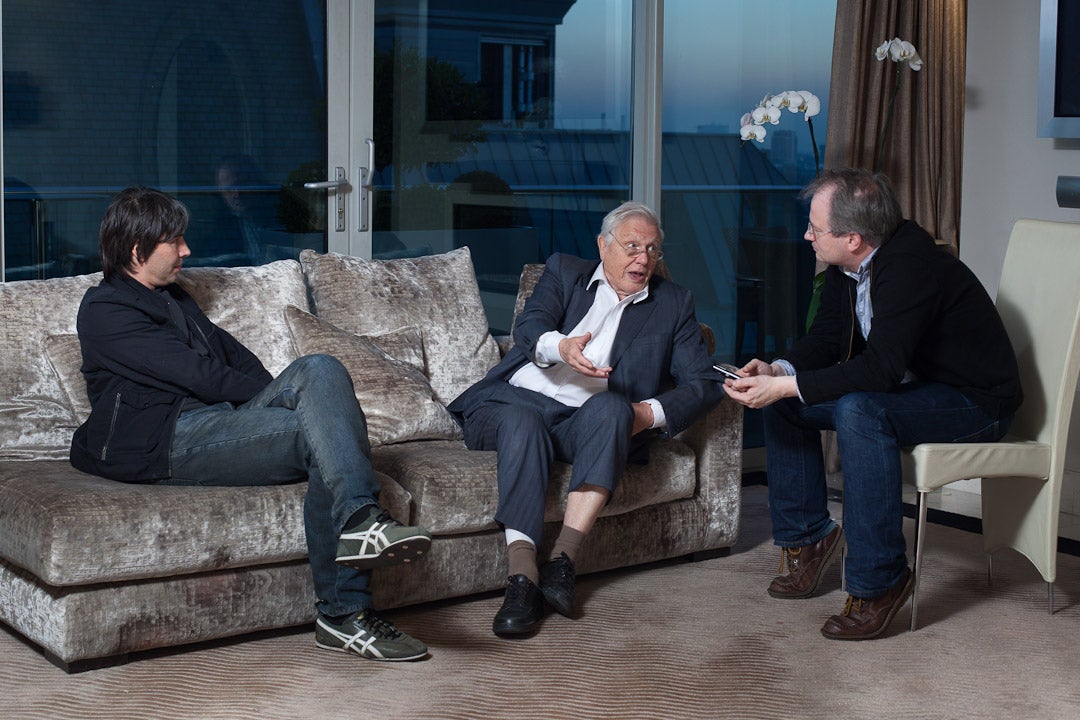 [PHOTO: Sam Faulkner for the NS]

No other individual is held in such awe by as broad a group of people as Sir David Attenborough. I have seen people held in high regard reduced to gibbering fan-kids on finding themselves in the same room as him. After 60 years in broadcasting, a career that has included commissioning Kenneth Clark’s Civilisation and Jacob Bronowski’s The Ascent of Man, as well as astounding investigations into the varieties of life on this planet, he continues to work every day of the year with the occasional exception of Christmas Day.

On how public perception of science changed over the past 60 years, Attenborough says:

On whether or not he considers himself a scientist:

If you appear as frequently on television as I do, looking at bunny rabbits or whatever, it’s very tempting to think people notice what you say, because you’re the one person they see and hear on the subject of science, so they think you’re a scientist. You are not a scientist. I’m a television journalist and mustn’t become so intoxicated with my own intellect that I suddenly believe that I discovered these things or I have a privileged position to assess them.

On whether or not the natural world still ‘flabbergasts’ him:

Things flabbergast me all the time. A friend of mine was up in the Andes filming the courtship display of a particular hummingbird, a high-altitude hummingbird. My pal had the wit to shoot it at 250 frames [a second] and you suddenly saw the complexity of the display.

It taught you so much, not only about how complex nature is, but about how impoverished your perceptions can be, governed as they are by your human condition.

Brian Cox: The coldest place in the universe 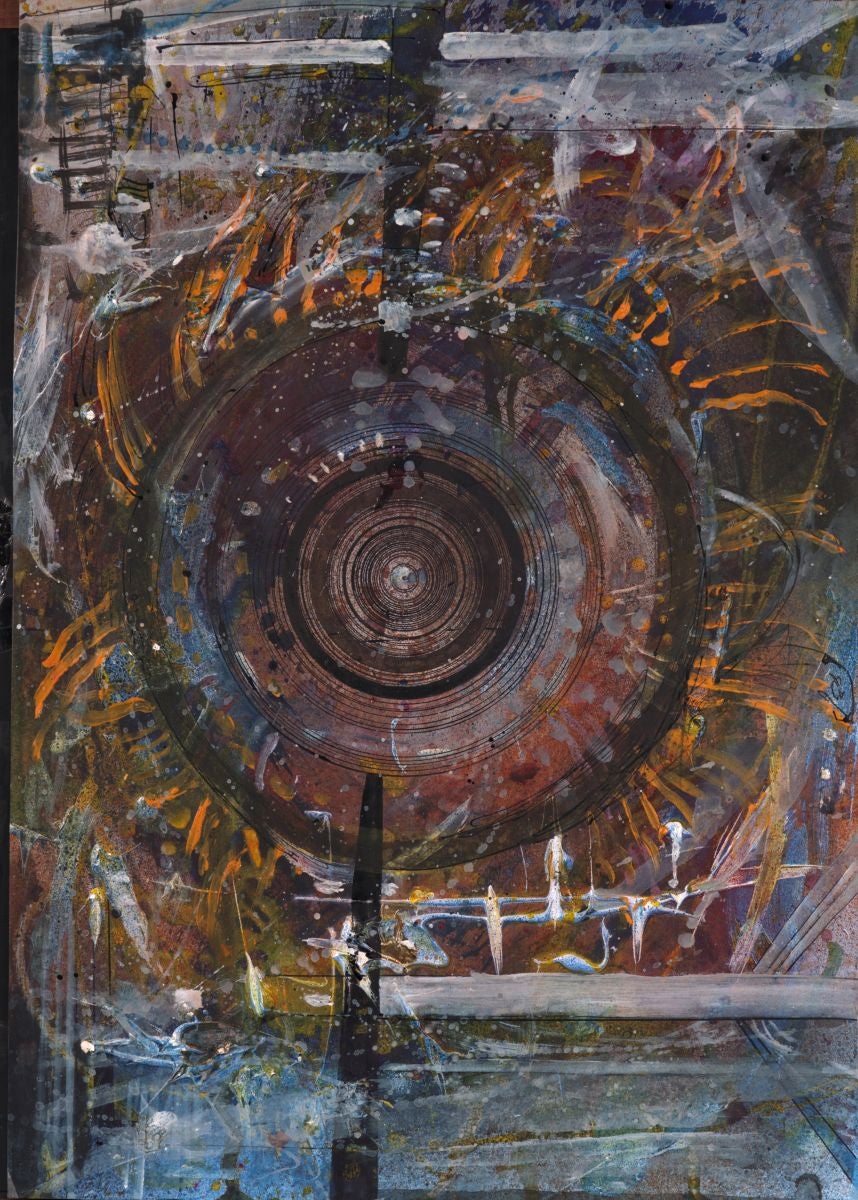 [The Large Hadron Collider, illustrated by Ralph Steadman for the NS]

Brian Cox writes on the Large Hadron Collider – the proton smashing mega machine that has united 10,000 scientists from across the globe in the pursuit of knowledge, and was – in 2012 – the site of the discovery of the Higgs Boson-like subatomic particle. Cox writes:

The discovery of a Higgs-like particle by the Large Hadron Collider was the greatest scientific story of 2012. It is also a spectacular demonstration of what can be achieved when the intellectual power of theoretical physics is coupled with engineering and international collaboration.

The discovery of the Higgs is more than a profound vindication of advanced mathematics and its application in theoretical physics. It is also a surprising engineering and political achievement. No single nation is prepared to invest in a project as technically difficult and high-risk as the Large Hadron Collider.

In order to construct and operate this group of complex, interdependent machines, more than 10,000 physicists and engineers from 608 institutes in 113 countries collaborate with each other for the sole purpose of enhancing our knowledge of the universe.

I find all this to be deeply inspiring; it makes me optimistic for the future of the human race. First, we have been able to discover something profound about our universe. How astonishing it is that, to paraphrase Douglas Adams, a small group of apes on an insignificant rock among hundreds of billions in the Milky Way galaxy were able to predict the existence of a piece of nature that condensed into the vacuum of space less than a billionth of a second after the universe began 13.75 billion years ago.

And how wonderful that they did this together; that there is a place where people put their religious, political and cultural differences aside in the name of exploring and understanding the natural world.

Alan Moore: The case against evidence

Mark Gatiss: On the art of the perfect ghost story

‘A View from a Hill’, a Christmas ghost story by Stewart Lee

‘The Greatest Scientific Discoveries of 2012’, a short comic by Robin Ince and Tom Humberstone 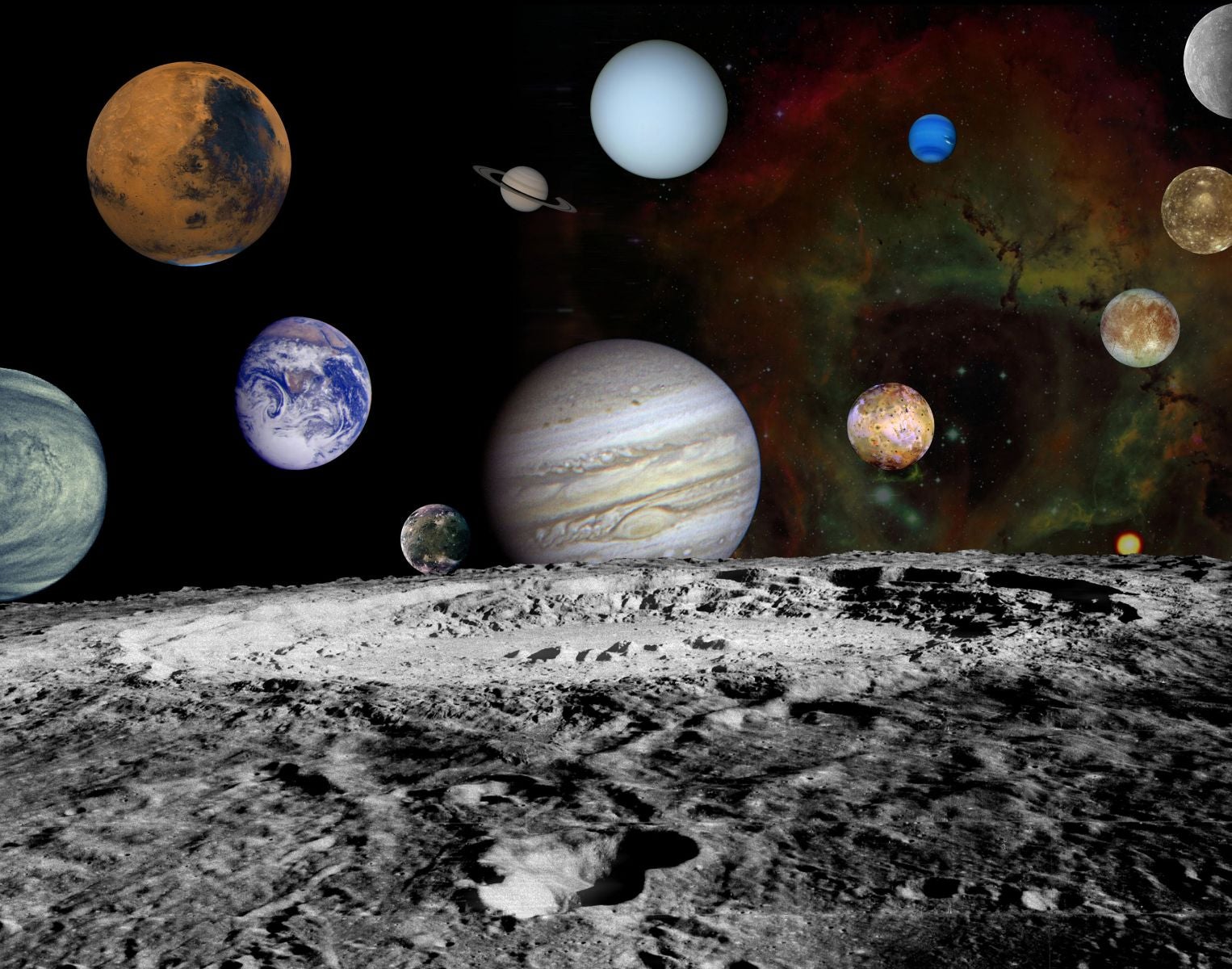 Robin Ince is a writer and comedian. Brian Cox is a broadcaster and professor of physics at the University of Manchester. You can buy their guest edited issue of the New Statesman in shops until Thursday 3 January, or purchase a print or digital version here.