What is company law? In short, it’s the area of law concerned with businesses and how they operate. Businesses come in all shapes and sizes, and the laws that govern them cover everything from how they’re formed, to how they draw up accounts or declare insolvency. In short, company law enables businesses to get on with doing their work legally and equitably in the most up-to-date, modern fashion.

Gibraltar has been a member of the EU since 1973, and has seen rapid private sector growth in recent years. The latest budget figures reflect a continued growth in the economy of around 10.3 per cent per annum. Against such a backdrop, you will probably be surprised to learn that Gibraltar has not updated its company law since its last Companies Act of 1930 – more than 80 years ago. By comparison, in that space of time the UK has seen three significant company law reforms: in 1948, 1985 and 2006. To put it bluntly, Gibraltar was missing a beat. The financial services industry has long felt that the law should be updated in line with the requirements of modern practice.

That’s why, in 2010, the exciting task of modernising Gibraltar’s company law began. The project was industry-led; an initiative of The Association of Trust and Company Managers which was drafted by a team at Hassans law firm. Just two years later, the new Act came into force on the first of this month. It is a proof that Gibraltar is a modern jurisdiction that has stepped up to join the rest of the world. The Companies Act 2014 constitutes a major overhaul of the law governing Gibraltar companies, and brings it into line with the Gibraltar’s reputation as a modern, leading finance centre.

So what does it actually look like? The Act comprises a raft of amendments, intended to streamline and improve Gibraltar company law in line with the needs of the industry’s various bodies, including Companies House, the Gibraltar Society of Accountants, the Gibraltar Funds & Investments Association, as well as individual legal practitioners and the financial services industry more broadly. The Companies Act 2014 also incorporates certain provisions equivalent to those in the 2006 Companies Act of England and Wales (the “UK Act”), as well as EU Directives. It also codifies certain procedures which were already occurring as a matter of practice.

Gambling Bill in the UK – an international issue

Here are just a few of the most significant and interesting changes:

Under the Companies Act 2014, a member of a company may apply to the court where such member feels that the company’s affairs are being, have been conducted, or are proposed to be conducted in a manner that is unfairly prejudicial to the interests of members. It is important to note that this action is brought on the behalf of the member itself and not on behalf of the company. If the court finds the application to be successful, it can order the company to refrain from doing any act complained of, authorise civil proceedings, or make a compulsory share purchase order

Perhaps the most obvious example of the modernisation of the 1930 Companies Act is the inclusion of “e-filing” and the ability for companies to publish certain information on websites. Communications from a company to its shareholders, and vice versa, may also be made electronically, with the intention that all such contact be both quicker and more straightforward. The registrar has the ability to impose requirements as to the form, authentication and manner of delivery of documents to the registrar

The new Companies Act is a significant change, and its effects are already being felt. This is an important step for Gibraltar’s businesses, marking it out as a mature and modern marketplace. 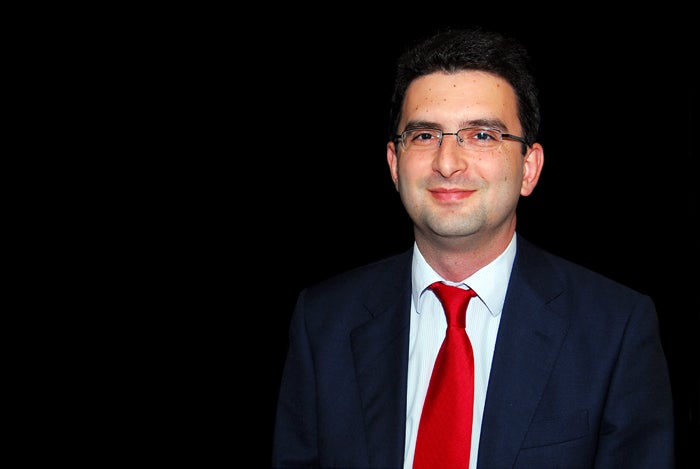 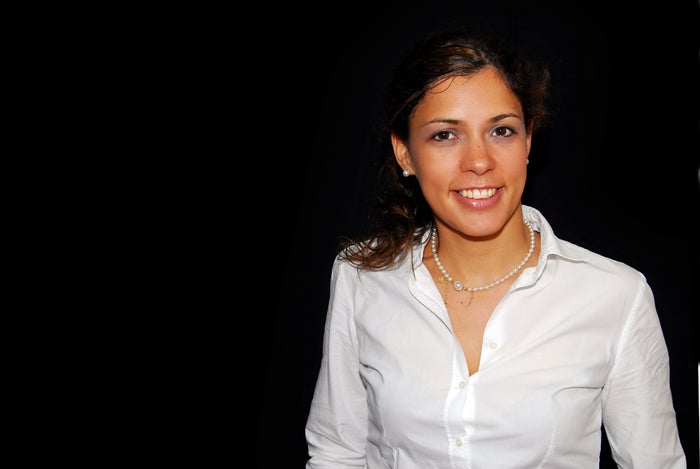