You’re often described as an explorer. Is there anything left to explore?
I wouldn’t describe myself as an explorer. My passport has always said “travel writer”. People don’t explore nowadays at all. Occasionally there are pioneers – scientists who might go to a Brazilian jungle to extract new medicines from plants out there, or specialist glaciologists. In terms of the expeditions I’ve been on, we probably did the last true mapping exploration in 1979 when we charted 900 miles of untrodden Antarctica along the Greenwich Meridian.

What was the importance of doing that?
It’s about knowing what is where. Nobody knew how high above sea level the land was, how much ice there was or how deep the ice was. All of those things added into the model of Antarctica can affect people’s workings on global warming and the melt.

How have things changed since the 1970s?
Back then, the latest way of knowing where you were was with a theodolite, which they were using in 1902. At the cold end of the day, when you wanted to creep into a tent, you had to go out into the wind and get the altitude of a sun or star. I stopped using that in the 1980s. The first polar-orbiting satellite that enabled GPS to be used there started working around 1994. 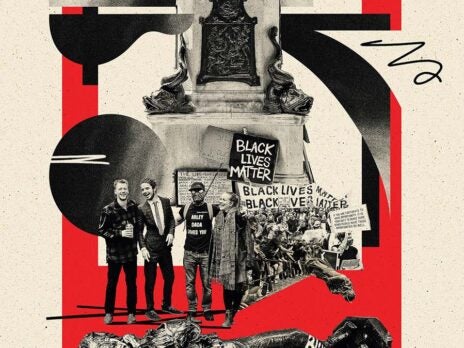 How the trial of the Colston Four was won: the inside story 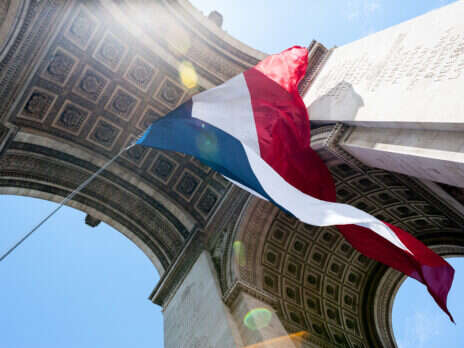 Was boredom a problem when you crossed Antarctica on foot?
Not if you’re in an unknown area where, the very next hour, a vast, uncrossable crevasse field is liable to stretch across your horizon.

You conquered Everest in 2009 after two failed attempts. What was different the third time?
After twice getting within three hours of the summit before turning back, I worked out why it was going wrong. I put it right by going with only a Sherpa and not any Brits and therefore my stupid, competitive nature didn’t ruin the pace. You can’t get competitive with Sherpas; they’re like goats.

Did you feel relief – and was there time to appreciate the view?
Out of fear that the media would be unpleasant and make geriatric jokes if they learned that I had failed a third time, I told the BBC News crew who were with me that they wouldn’t be allowed to use any film unless I got to the top.

When we got there, I pointed out to Thundu [the Sherpa] that all he needed to do was to get us on film and they could then use the two hours of brilliant filming the BBC had in the can. Unfortunately, the camera that the BBC crew had given him worked only when there was light. For some reason, we had done it extremely fast and got there before dawn. So we sat and waited for the sun to come up and it didn’t.

Our hands got too cold to press the buttons and his larynx froze – but we couldn’t go down out of fear of the BBC. Finally, a nice Mexican man whom I half-knew came up and said, “You like photo?” And we did like photo. He subsequently sold it to the BBC.

What were your three years fighting in the Dhofar Rebellion in Oman like?
We were heavily outnumbered and lost quite a lot of the Dhofarian mountains to the communists. I had 60 Arab soldiers, wonderful people. I sort of became Muslim-ish for the time I was up there: if they didn’t drink, I didn’t drink.

Do you support any political parties?
No. I have not voted very often, but I include among the people that I did vote for Harold Wilson, Mrs Thatcher, Tony Blair and David Cameron. I haven’t approved of all the things that they did, but I did vote for that lot.

Why are you now supporting the blindness charity Seeing Is Believing?
It would be easier to raise money for cancer: everybody is subconsciously selfish – they think they might get it one day, too. They’re
not worried about other people’s blindness. In terms of getting bang for your buck, for nine quid you can buy glasses for children who can’t read because they are short-sighted.

What has been your greatest achievement?
Being happily married for 40 years, I suppose.

Can you talk about your next expedition?
I would love to, but we’ve learned from experience that when we do before we’ve got a sponsor, the – I won’t use an adjective – Norwegians get there first.

Was there a plan for your career?
If I’d had the A-levels, I would have done what my father did.

Which was going to Sandhurst?
Yes. In his day, he didn’t have to do A-levels, never mind maths and physics, because there were horses, not tanks. I was sent to a crammer and still didn’t get them. It wasn’t really my fault – that time was the height of the miniskirt era, so my concentration was low.

Is there anything you’d like to forget?
I am sure there’s a lot, but I can’t think of them now.

Are we all doomed?
Depends on who you read.