This year the New Statesman sat down to speak with figures at the heart of the main events, as well as major thinkers and cultural greats. Here are some of our favourite encounters. 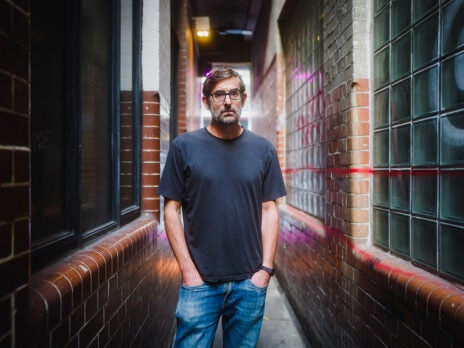 “It was a caprice of the algorithm”: Louis Theroux on becoming a Gen Z icon 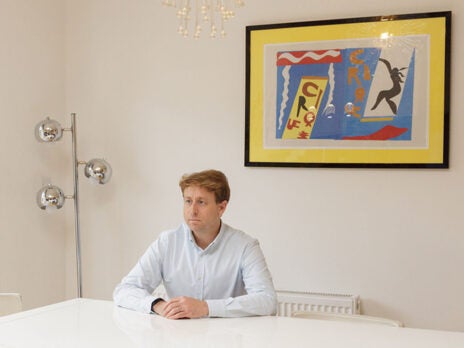 “We are uniquely unprotected” from our own government: Adam Wagner on the Emergency State

Highly effective against Boris Johnson at the dispatch box, many have tipped Rayner as a future leader. In the course of a day in her constituency, and a conversation in Westminster, Rayner talked about Labour’s future, class, ambition, and the power of being underestimated.

In a fascinating and wide-ranging conversation, the 94-year-old scholar talked about the climate crisis, the war on Ukraine, Labour’s Thatcher-lite evolution, and what gives him hope.

Hillary Clinton: “I don’t think the media is doing its job”

In a South Shields chip shop, the former US presidential candidate explained how the “right-wing media machine” misled voters.

“Russia cannot afford to lose, so we need a kind of victory”: Sergey Karaganov on what Putin wants

In a chilling exchange, the former Kremlin adviser spoke to the New Statesman columnist about Ukraine, Nato, and his belief that the West’s reign in international politics was over.

Francis Fukuyama: We could be facing the end of “the end of history”

Speaking a month after Russia’s invasion of Ukraine, the American political theorist discussed what the war meant for the future of liberal democracy.

As rail staff began their first national strikes, the RMT general secretary reflected on the politics that led us here.

“I tried to give Britain a different narrative”: when Tony Blair met Michael Sheen

By Michael Sheen and Tony Blair

When the actor and activist edited the New Statesman in March, he spoke for the first time to the prime minister he had played three times, covering the Union, national identities, “wokeness” and what Blair shares with Jeremy Corbyn.

Brian Klaas: why we choose the wrong leaders

The political scientist argued that the corruptible are drawn to positions of power – and that the rest of us help put them there.

Is reality a hallucination? The neuroscientist Anil Seth thinks so

After decades of research into the mysteries of consciousness, Seth talked us through his radical conclusions – by way of meditation, surfing and a DIY “dream machine”.

Gary Lineker: “The BBC can’t stop me talking about politics”

The co-founder of Goalhanger Podcasts (The Rest is Politics, The Rest is History) and the BBC’s World Cup 2022 anchor discussed impartiality, pay and the relative freedoms of podcasting.

Tracey Emin: “When I die, there could be riots”

On a hot day in Margate, Emin spoke candidly about her art, childhood and battles with cancer and the establishment. Now she was building an artistic legacy in her hometown.

The author of Lincoln in the Bardo reflects on the roller-coaster of US politics, his “limited talent”, and the curse of being seen as the Tom Hanks of American letters.

“I haven’t met a politician ready to do what it takes”: when Björk met Greta Thunberg

By Greta Thunberg and Björk Guðmundsdóttir

As part of her October guest-edit of the New Statesman, the world’s best-known climate activist spoke to one of its most innovative singer-songwriters about greenwashing, Cop27, fame, music and the matriarchy.

The musician talked candidly to our lead interviewer about cancel culture, his deepening faith and the death of his two sons. You can read more of Kate Mossman’s interviews here.

Topics in this article : Interviews