John Lanchester was born in Hamburg in 1962. A journalist and novelist, he is the author of nine books, including “The Wall”, which was longlisted for the 2019 Booker.

The house on stilts where we lived on Labuan, an island off Borneo. I turned three while we lived there. There was jungle, a landing craft left over from the Second World War, and a lizard which walked through the garden at teatime.

There are many people I admire but I don’t think of them as heroes because then the admiration risks being wrecked by a single inconvenient truth: we’re all flawed; complete heroes exist only in books. Mind you, Marie Curie was pretty cool.

How To Do Nothing by Jenny Odell. It made me realise that I hadn’t connected my understanding of the war on our attention with what I’m actually doing. 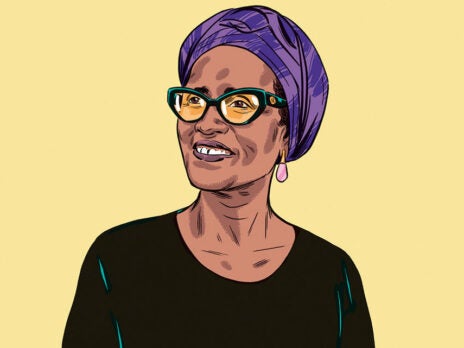 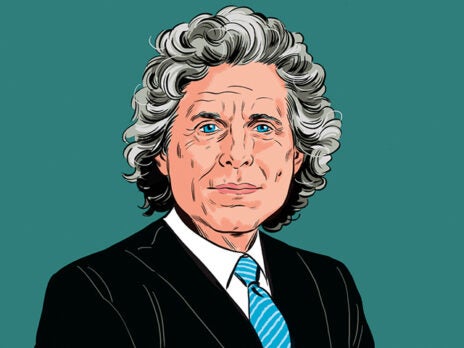 The greats of non-violent change: Mahatma Gandhi and Martin Luther King Jr. I admire their mixture of principle and tactical nous.

I don’t have one – I like finding out about new things.

I’m of the school which would rather live in a modern liberal democracy than be a pharaoh. I’d miss dentistry, antibiotics, modern wine.

Lockdown was a reminder that the thing I love most about TV is live sport.

[see also: Why sport’s new status as a purely digital product is not sustainable]

Ideally, no one. I don’t like having my photograph taken and I assume being painted would be the same but worse because it would go on for longer. If I were better looking no doubt I’d feel differently.

I like the idea of walking onstage to the sound of “Renegade Master”, but I can’t help thinking that if it were going to happen it would have happened by now.

My father told me to try doing the thing you most want to do when you’re young; if you have to do something boring to pay the bills you can always do that later, but the freedom of travelling light doesn’t come around again. He died suddenly when I was 21 and that reinforced the lesson.

The state of the world, obviously. The supremacy of lies, the impunity of liars. Climate change. I find the basic incompetence of our governance deeply troubling; it compounds the other damage.

[see also: David Attenborough’s claim that humans have overrun the planet is his most popular comment]

A side-effect-free pill that had the same effect as diet and exercise would be handy.

I’d quite like to be the kind of incredibly rich person who doesn’t do much.

We’re all going to die – but that’s not the same thing. I don’t think humanity is doomed but some versions of the future are darker than others, and those versions seem more likely than they did before.

“Reality, and Other Stories” by John Lanchester is published by Faber