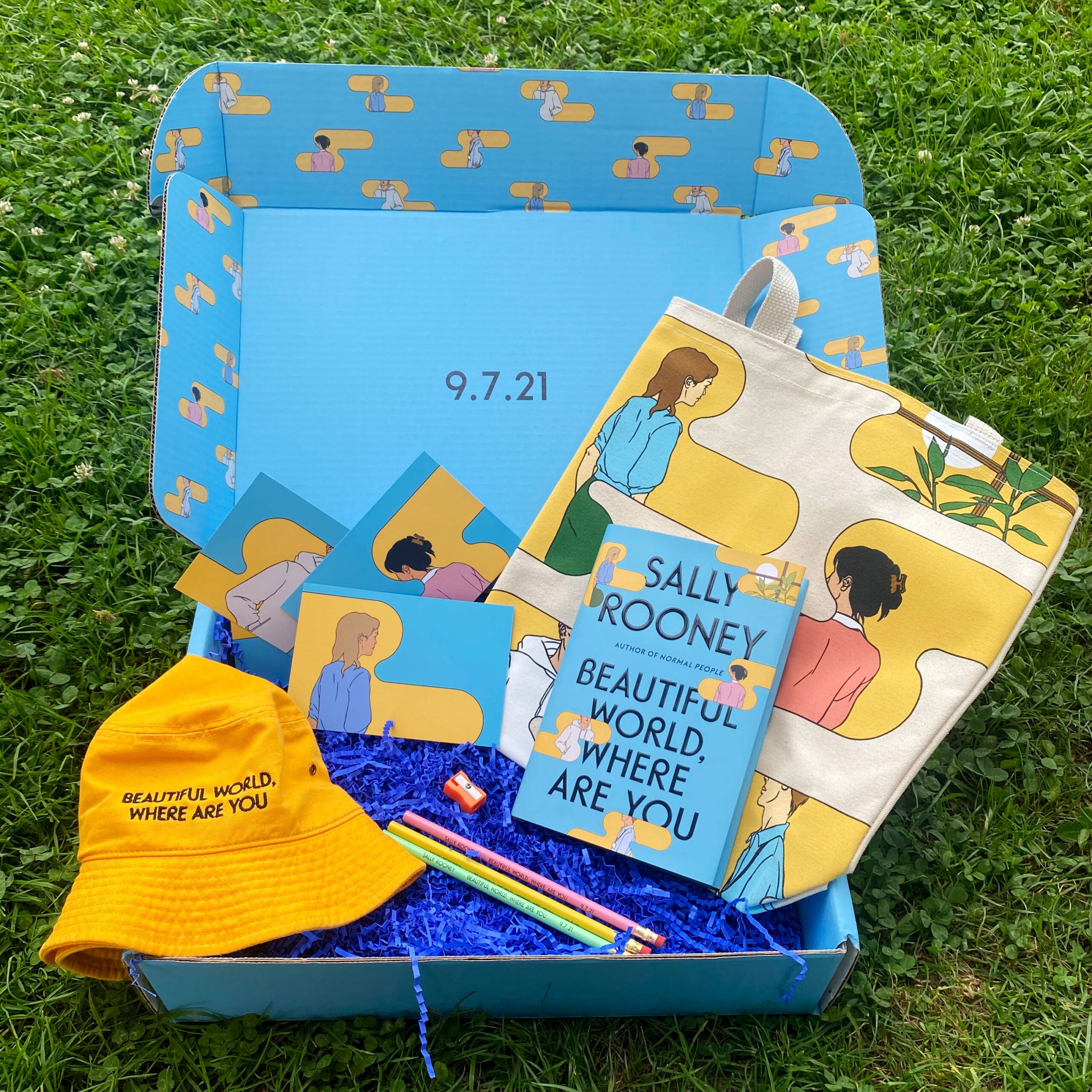 If you buy Rooney’s third novel, Beautiful World, Where Are You, at Waterstones on the day it comes out (7 September), you’re in with a chance of securing a goodie bag of postcards, a tote bag, a T-shirt and pin badges. If you enter a sweepstake online when you buy a copy, you might receive an exclusive gift box containing pencils and a pencil sharpener and an embroidered yellow bucket hat. Beautiful World, Where Are You is the most hotly anticipated book of the year, probably the last five years. And it is complemented perfectly by its beautifully tasteful merchandise. “All books were ultimately marketed as status symbols,” thinks protagonist Connell in Rooney’s second novel, Normal People, “and all writers participated to some degree in this marketing.”

Cynicism would be an understandable response to the Sally Rooney bucket hats – the type of hat that is only really worn in 2021 with some degree of normcore irony. What better proves Rooney’s own point than a limited edition, wearable item that you only have a chance of owning if you buy an early edition of the book? Yet Rooney’s novels have long been status symbols in themselves. In 2018, Normal People – with its sparse illustration and bright paperback – was placed deliberately to peek out of the pockets of commuter jackets and was nestled in photographs of book piles on Instagram. Throughout the year Twitter has swarmed with media types quipping about wanting a “Sally Rooney proof” – meaning an advance copy of the new book from the publisher – as though it were relatable content. It turns out that Rooney’s ability to unite literary luvvies and, well, normal people, meant that it almost was; advance copies are now selling for large sums online.

An unfavourable review of Normal People in the Fence quotes a publishing executive on the popularity of Rooney’s books: he theorises that the juxtaposition of her intellectual public persona and breezy, easy-reading prose “gives her books the public impression of profundity but the private experience of levity”, which is “great for readers who want to look clever on the bus without having actually to exert themselves on the page”. It’s true that such posturing might be irritating, and something that seems even more pronounced when communicated via a tote bag rather than the book itself. A Sally Rooney tote bag is not just a visual indication that someone is reading the new Sally Rooney, but that the wearer is the type of person who is reading the new Sally Rooney. And because most of us now possess the sort of self-awareness of affectation that naturally accrues when you have spent a decade or more online, it is difficult to discern, in yourself and in others, whether this posturing is deliberate, and therefore acceptable.

We have long passed the stage where whether we define ourselves by the products we own is the right question to ask. More interesting is: does it matter? So often the question of intention in how we present ourselves to the world comes down to a fundamental anxiety about being cool, which ultimately means fitting in in the most elite way possible. We tie ourselves in knots of self-awareness and irony.  I might sincerely like Sally Rooney, and therefore instinctively want the tote bag for reasons I cannot fully explain. But I know that using the tote bag will identify me as someone who likes Sally Rooney, and everyone else also understands that I know that. So depending on your view, wearing it either results in me looking pretentious (clearly someone who wants everyone to know she’s read Sally Rooney!) or authentic (clearly someone who doesn’t care that everyone knows that she likes Sally Rooney!). 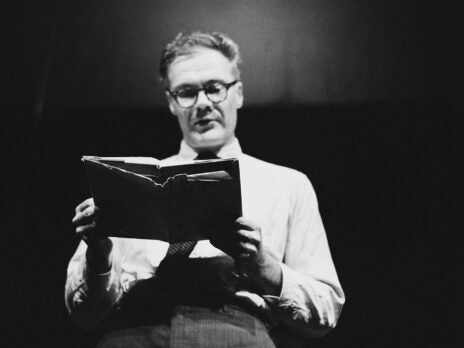 A life without peace

These trains of thought very quickly become tedious for everyone involved. Rooney’s novels are, perhaps uncoincidentally, refreshing in comparison: they are more concerned with emotions than intellectualising modern behaviour. “I don’t know to what extent [Normal People] is being used as a status symbol because the responses to it do seem quite genuine,” she told the New Statesman in 2018, when asked about Connell’s observation in relation to her own books. Perhaps this is still true of the bucket hats, which are simply one step removed from the book itself – the natural extension of sincere enthusiasm for something is to surround yourself with things connected to it.

What is perceived to be a status symbol can become the object of derision not only because it is outwardly symbolic, but also if it is seen to signify the wrong status. Rooney’s books, perhaps predictably given their overwhelming popularity and focus on romantic relationships, have also been described as basic, or chick lit (“upcycled YA [Young Adult]”, as the Fence article put it). The tension between status-incurring merchandise and the values that Rooney seems to hold represents a tension between the books’ popularity and the crowd who are supposed to like them. Jack Kerouac’s On The Road is frequently understood as canonical among men who value certain type of masculinity, and therefore it is difficult for a self-conscious and zeitgeist-aware person to admit to liking it without acknowledging their awareness of its status. Similarly, certain factions of the literary elite feel that Rooney’s popularity undermines her seriousness. Wearing a bright yellow bucket hat is a little too easy.

In her novels, Rooney doesn’t lean towards primary colours. An expert at illustrating grey areas, she draws out uncomfortable dynamics and unidentifiable feelings and lets them hang on the page, before the narrative moves on and we forget they were there, just like we do in real life. This is why her novels are addictive and moving. When was the last time that so many people were so excited to open a book, to crack the spine and devour page after page? Yes, the publisher knows people want the tote bags: welcome to 2021. But if what that means in turn is that there is demand for reading, an appetite for stories, an interest in how characters interact, then it doesn’t matter. The bucket hat might be more than a bucket hat, but the book is just the book.