Are movies getting better or are Oscar voters wising up? Either way, the nominations for the 90th Academy Awards, which were announced earlier today, are the most encouraging in recent memory. Six of the nine titles competing for Best Picture would make for fine winners — Call Me By Your Name, Get Out, Dunkirk, Lady Bird, Phantom Thread and The Shape of Water. Other categories delivered some pleasing recognition for Mudbound, the Netflix-produced tale of post-Second World War racism in rural Mississippi, which got four nominations; including the one for Rachel Morrison that made her the first woman ever to figure in the Best Cinematography category. 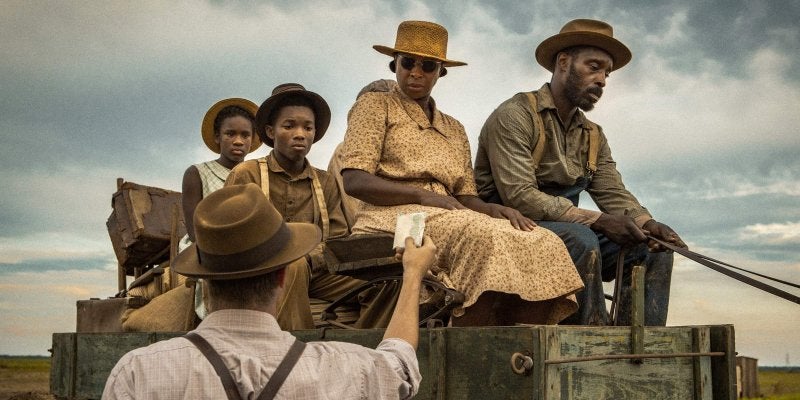 Good also to see The Florida Project acknowledged, with Willem Dafoe up for Best Supporting Actor, and for Get Out to get in across the board. As well as Best Picture, it’s up for Best Director, Best Actor — Daniel Kaluuya — and Best Original Screenplay. It isn’t a perfect film (it has a cop-out ending when it might have plumped instead for a horrifying one) but it is a provocative and popular inclusion among the nominations.

Upsets were few. Greta Gerwig, who made the delightful coming-of-age comedy Lady Bird, was thankfully included among the Best Director nominees, whereas previous awards ceremonies have sometimes omitted her while rewarding the film. If she wins she will be only the second woman to do so in that category (after Kathryn Bigelow, who won for The Hurt Locker). Some titles, such as Blade Runner 2049, Baby Driver and Star Wars: The Last Jedi didn’t break out of the technical categories but nor were they expected to. 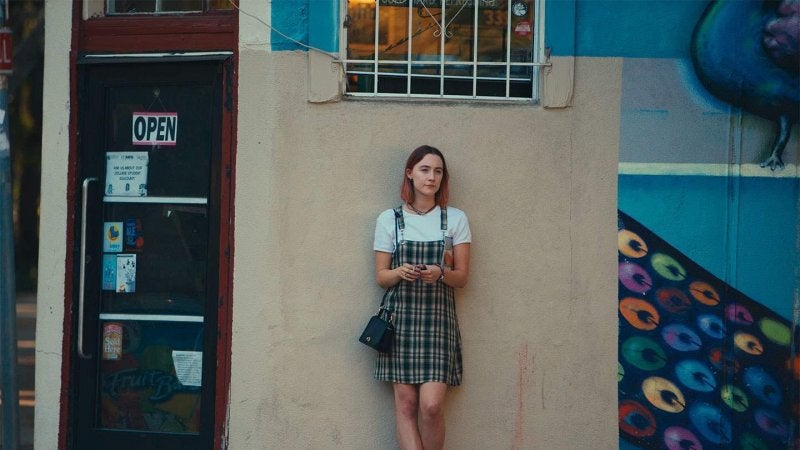 If she wins, the director of Lady Bird, Greta Gerwig, will become only the second woman to do so in the Best Director category 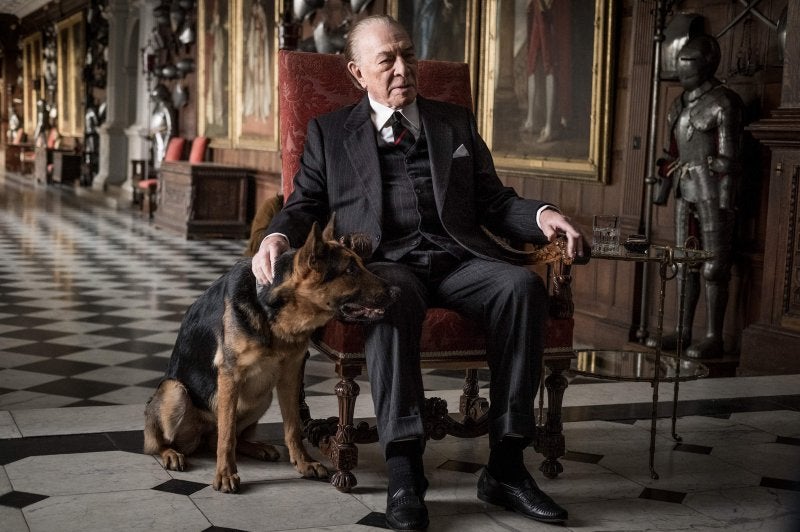 Christopher Plummer was nominated for  Best Supporting Actor in All the Money in the World, after taking over from Kevin Spacey

Christopher Plummer (All the Money in the World) got a nomination for Best Supporting Actor, which seemed as much of a “thank you” for stepping into the breach (in the wake of Kevin Spacey’s removal from that film) as it was for actual work done; his inclusion saw off the hope that Michael Stuhlbarg might be accommodated for his fine work in Call Me By Your Name, though at least the terrific Timothée Chalamet is in the running for Best Actor for that film. What a splendid turn of events it will be if he takes the statuette, rather than Gary Oldman, who is currently the favourite for Darkest Hour, and if Richard Jenkins wins in the supporting category for his touching and funny turn as a gay artist in Guillermo del Toro’s monster movie The Shape of Water. Neither of which will happen but let’s dream. Best Supporting Actress offers an embarrassment of riches. I’ll be happy if it goes either to Lesley Manville in Phantom Thread (which I’ll be reviewing in this Thursday’s New Statesman) or Laurie Metcalf in Lady Bird. 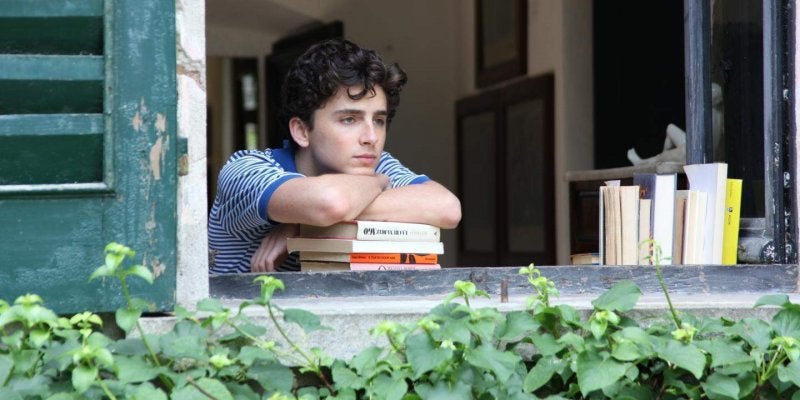 The Foreign-Language category contains two exceptional works—the Chilean A Fantastic Woman and the Russian Loveless — which are both easily good enough to battle in the main Best Picture category, as Cries and Whispers and La Grande Illusion once did, and arguably superior to any of the English-language titles there

Like an eyesore spoiling an otherwise clear and inspiring view, the bafflingly praised Three Billboards Outside Ebbing, Missouri rather gets in the way of the otherwise encouraging nominations. Though at least the Academy had the wisdom to exclude Martin McDonagh from the directing category. It will surely walk off with most of the ones for which it is competing so let’s just stick our fingers in our ears for now and tra-la-la obliviously to ourselves as we take solace in the rest of this uncharacteristically fine list. 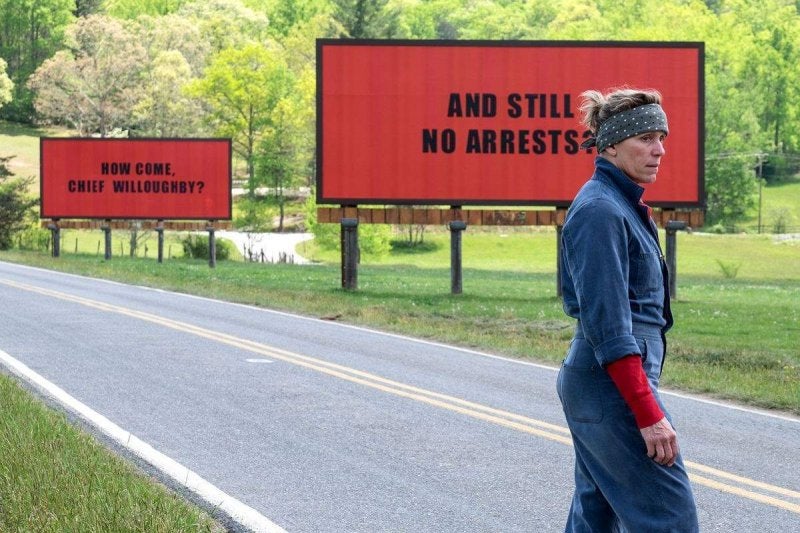 Three Billboards Outside Ebbing, Missouri will surely walk off with most of the nominations for which it is competing