When my son Blake first started at nursery school he came home one day and explained to me his teacher’s system of rewards and punishments. “There’s a sticker chart,” he said cheerfully, “and if you do something really good or are very nice to someone, you get a lovely smiley face sticker.” Then in a more serious voice, “But if you are a bit naughty or do something mean, you get a sad face sticker”. Momentary sad face from him and a pause. Then, very brightly, “But it’s still a sticker!”

I couldn’t help thinking of this a few weeks ago when I was musing on the question of public attention, and whether it is still true that there is no such thing as bad publicity; whether or not it is possible to single someone out for mention in a way that is neutral and doesn’t imply approval. And all this was because of Nigel Farage being declared “Briton of the Year” by the Times. I first read about it on Twitter, where many people I follow were tweeting howls of outrage and dismay, appalled that he should have been chosen above other more worthy and deserving candidates. Yes, I thought, how horrid of the Times – honestly, what were they thinking?

Later that same day I noticed many other people I follow – mostly Times writers, true – explaining with increasing exasperation that it didn’t mean NICEST, or BEST Briton of the year, just the one who’d exerted most influence. Who’d sort of risen to the top of some pile or other, without that necessarily being a pile of merit. Oh, I thought, yes I see, that’s different. Influential, not best. OK, I can live with that.

Still, it niggled away at me a bit. I wished they’d said “most influential”, just to be clear. Or I wished it hadn’t been Briton of the year, with its vague implication that this person was the best at being British. And then, oh obvious horrible outcome, I saw that Farage himself had picked up the award (“No, not an award!” cried the Times) and run with it, merrily tweeting that despite all the abuse, here was recognition at last, and that he had WON (“No, no, not won!” cried the Times).

Meanwhile, on Celebrity Big Brother, housemates this series have apparently been outdoing themselves with their escalating levels of nastiness, secure in the belief that all attention is a form of approbation, and thus A Good Thing. It goes without saying that this is a toddler’s level of reasoning, and that, like doling out chocolate for tantrums, the more we reward offence with attention the more offence we get. But what can we actually do about it?

Trying to ignore people who think like this takes effort nowadays, and involves a constant updating of the list of newspapers and TV programmes to avoid, people to block on Twitter and a regular monitoring of one’s own responses. Sometimes, of course, awful people can be entertaining, and so we watch them and then feel grubby and guilty, and curse them even more.

Various clever operators have worked out that we’ve got into the habit of indulging childish behaviour, and so we are stuck with characters such as Boris Johnson, Katie Hopkins and Jeremy Clarkson: adults who do things that would land any child in detention but who are either laughed or yelled at, and don’t seem to mind which. With people like this, you can explain till you’re blue in the face that being noticed is not the same as being approved of, that being singled out is not necessarily a compliment, and that not every sticker says WELL DONE. Possessing the same level of insight as my three-year-old, they will merely reply, “AH, but it’s still a STICKER!” 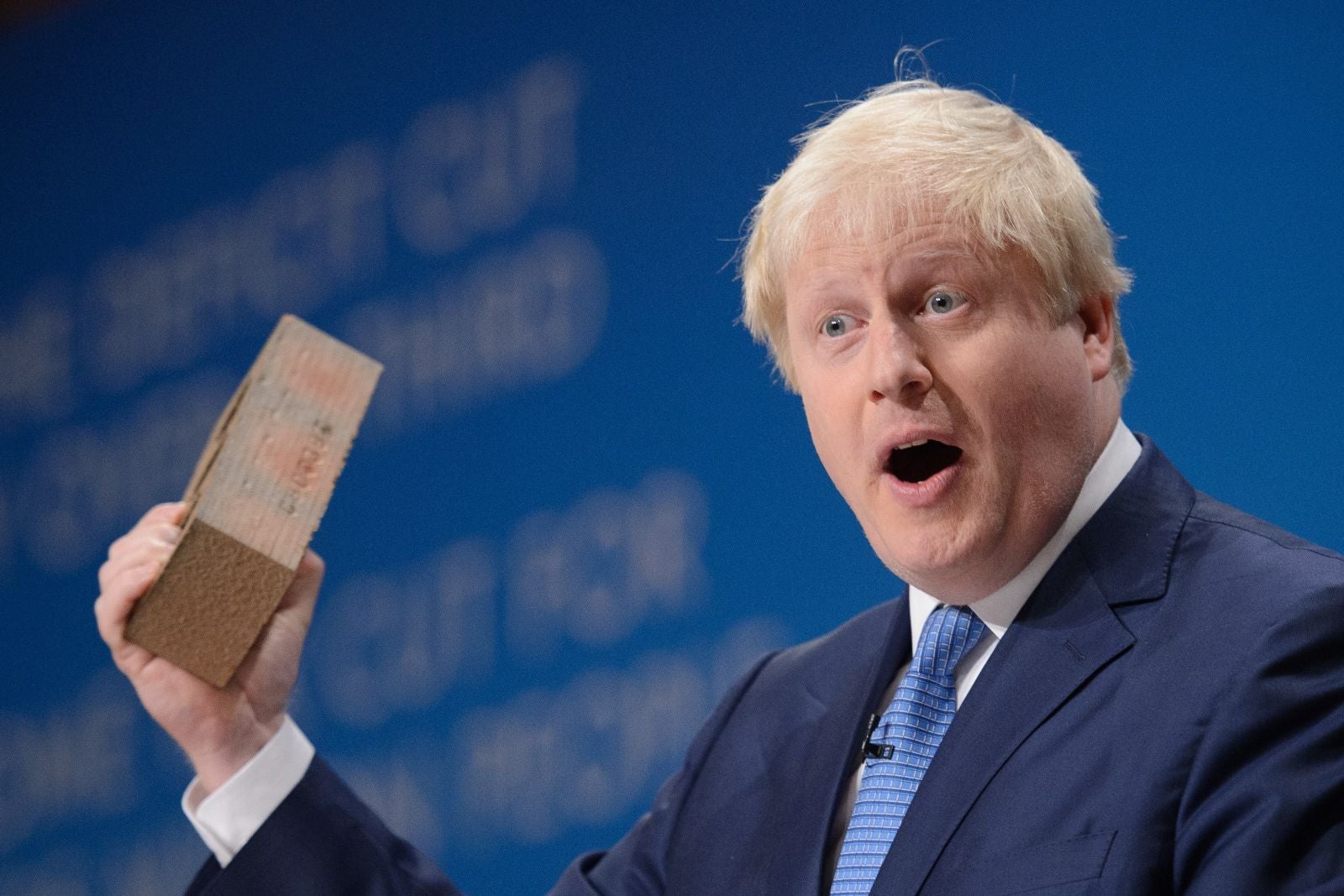 That same three-year-old is 13 now and rather more mature than those I have named above, as I discovered recently when watching I’m a Celebrity with him. After a bout of bullying disguised as banter, which led to the immediate and inevitable online outrage and extra publicity, I turned to him to gauge his response. Rolling his eyes, he observed, “They’re just tired and hungry”, before wandering off, his attention already elsewhere, unimpressed, not fooled.