After it was announced yesterday that Deborah, Duchess of Devonshire and the youngest of the Mitford sisters, had died I sat downstairs in the coffee shop of the National Library of Scotland looking up at a mute but subtitled TV screen. Black and white photos appeared, beautiful girls sporting the hairstyles of the 1930s along with their wan half smiles. “Diana married Oswald Mosley,” declared the subtitles. “Jessica eloped to Spain with communist Esmond Romilly. She would later become a civil rights activist.”

It struck me. These beautiful, wayward young women, who caused such scandal in their time, were the Kardashians of their day, providing plentiful fodder for the papers, society magazines and gossip rags. When Unity was bought back to the UK after shooting herself in despair over Hitler, the press had a field day, calling for her to be imprisoned as a traitor, while revelling with handwringing schadenfreude at the family’s misfortune. (Unity was later seen by the home secretary, who declared her too mentally fragile to be interned.)

While none of the Kardashians have believed themselves in love with a dictator, our cultural fascination with them mirrors that attention paid to the Mitfords, when the girls were young and beautiful, recklessly embracing harmful ideologies that would later tear apart not only their family, but the world which they inhabited.

As a teenager I adored the novels of Nancy Mitford and the world of debutante balls, scintillating romance and elusive characters they conjured. The glib monikers they were known by belied their true darkness: The Bolter, The Lecherous Lecturer. My mother, a fan of the Mitfords herself, told me how these novels were based on the lives of the family themselves: the Radletts of Alconleigh were the Mitford children and the terrifying Uncle Matthew was their father, the second Baron Redesdale, who is said to have entertained his children by hunting them with hounds across his sprawling estate. 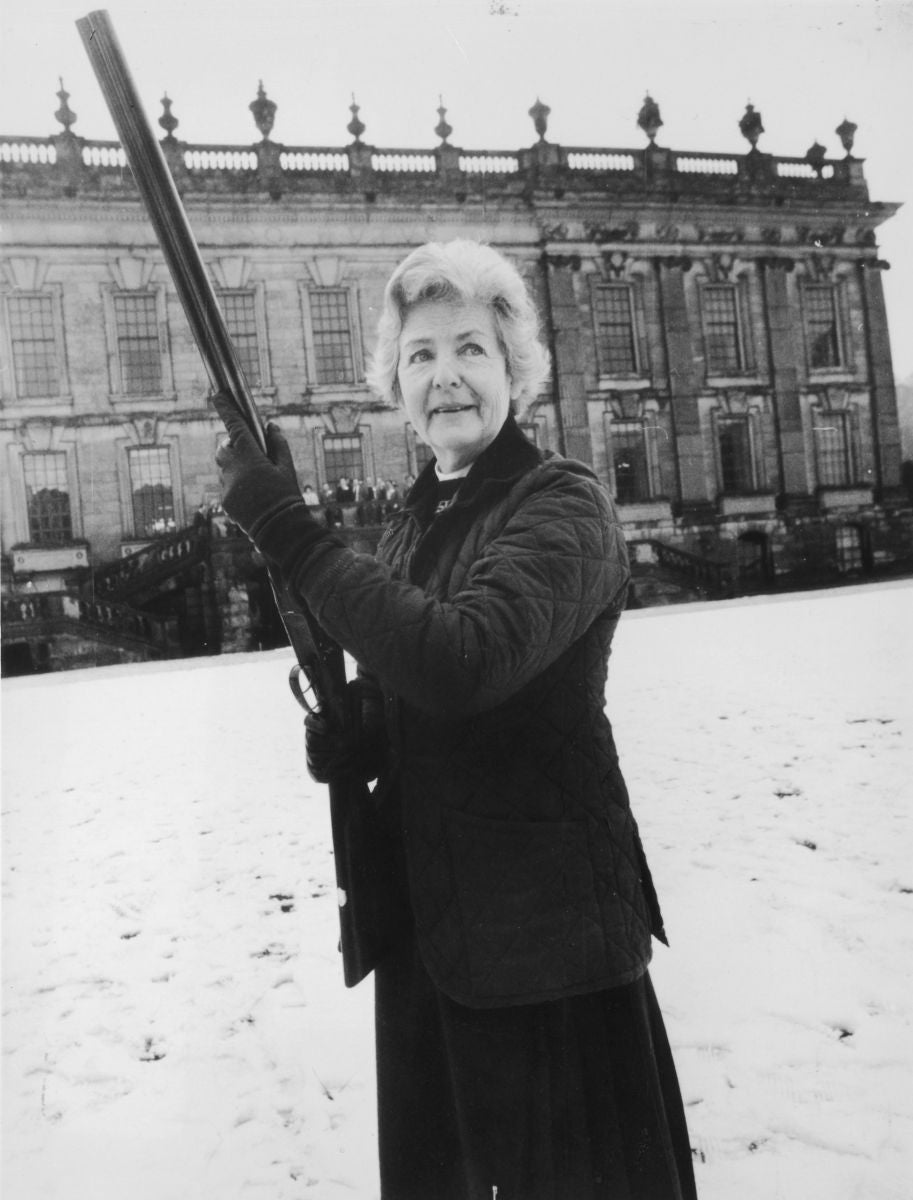 “Always either a peak of happiness or drowning in black waters of despair, they loved or they loathed, they lived in a world of superlatives,” wrote Nancy to describe the Radletts, and by extension her own family.

This concise portrait of a family swept along by high passions was a painfully accurate depiction of the Mitfords. As children they would sit together, whispering secrets about sex gleaned from books about birds, in the legendary Hons Cupboard. As adults they would be torn asunder by the polarising ideologies of the twentieth century, subscribing intensely to their chosen obsessions, whether Fascism or Communism, and causing great scandal in the British press, along the way.

One author said of Diana: “Her face, which had become virtually an icon for the era with its classical panes, carefully composed, so as not to encourage wrinkles, appeared in newspaper society columns regularly.”

Celebrity culture is often spoken of as a new phenomenon – one which, like the Kardashians, arose from the advent of reality TV. Actors and musicians have been famous for their work, their screen presence, their physicality while playing an instrument, but people being famous for being themselves, or for “being famous”, is seen as new, a product of our time. The Mitfords prove it is not so.

An aristocratic family, the Mitfords filled the pages of Tatler as aspirational figures, known for their beauty, their “breeding”, their title and their vast (although often unheated) country estate. They are symbols of a world of privilege that has long since faded. Similarly the Kardashians represent a different type of aristocracy, but one just as potent. They are emblematic of the American dream – a dream where the child of poor immigrants escaping a genocide can become a wealthy businessman, where his grandson can become a celebrated lawyer, and then the children of this grandson can become rich and famous beyond belief, the chosen people.

Keeping up with the Kardashians may not be a critical favourite, but the success of the Kardashian brand is not to be underestimated. Kim Kardashian has estimated earnings of $6m, through reality TV, advertising deals and her own fashion and cosmetic lines. Although it’s a stretch to imagine any of the Mitford sisters making a sex tape or promoting and ice cream called Va-Va-Va-Nilla, the nature of their fame is similar.

Born from a fascination with the rich and beautiful, and the ability we are granted through newspapers or internet to live vicariously through these people, to share their adventures, and be scandalised by their mistakes, the fascination with which we view the Mitfords and Kardashians is one and the same. When Diana Mitford left her first husband, Bryan Guinness, delighted ripples went through the society that had so celebrated the couple. Similarly the world was interested when Kim Kardashian divorced Kris Humphries, a mere 72 days after the lavish ceremony in which they were wed.

Several friends expressed horror when I told them that I was comparing the Mitfords to the Kardashians. One wrote: “The Mitford sisters were wonderful and Love in a Cold Climate is the sort of blissfully perfect yarn you discover in a bookcase at home, pages well-fingered from years of adoration. The Kardashians, however, are the kind of low lives one discovers while being subjected to the treadmill in a gym by virtue of the staff having control over your TV destiny.”

I take his point, but I think what he is objecting to is actually the format in which the Kardashians are presented to us. The works of Nancy and Jessica Mitford were funny, tender, romantic stories, rich with incidental asides and unique characters. Keeping Up with the Kardashians may not compare to the Mitfords’ novels, but the cult of celebrity which surrounds the family, does. Maybe there is a writer in the family, one of the lesser known Kardashians with an eye for delicate ironies, and a flair for capturing the most unusual of characters in a gently mocking manner, creating delicious prose out of day to day lives. Who knows? I certainly hope such a writer exists, and that such stories last for the next generation.