You’ve read the canon, read the Roth Pierpont, read all the pieces about the Roth Pierpont (which, it should be remembered, isn’t even a biography in the traditional sense – that is being worked on by Blake Bailey, and is due, sometime around 2022), seen the schmaltzy PBS documentary and untangled his great Paris Review interview. What next for the Philip Roth fanatic? Watch the movie, of course.

Listen Up Philip, a super-16mm project by Alex Ross Perry starring Jason Schwartzman, Krysten Ritter, Josephine de La Baume and Elizabeth Moss, premiered at the Sundance film festival on Monday 20 January. It concernes a self-involved Jewish writer, named Philip, who visits an older Jewish writer, Ike Zimmerman, at his secluded country home. The film also features a slew of women both admiring and aggreived, along with a Franco-esque (why not?) celebrity bromance.

The writer’s name is Philip Lewis Friedman – not Philip Milton Roth – but the outline, if not the details, suggest the presence of the big macher. The same with the swinging vintage typology used, ala Wes Anderson, to introduce the film’s cast: 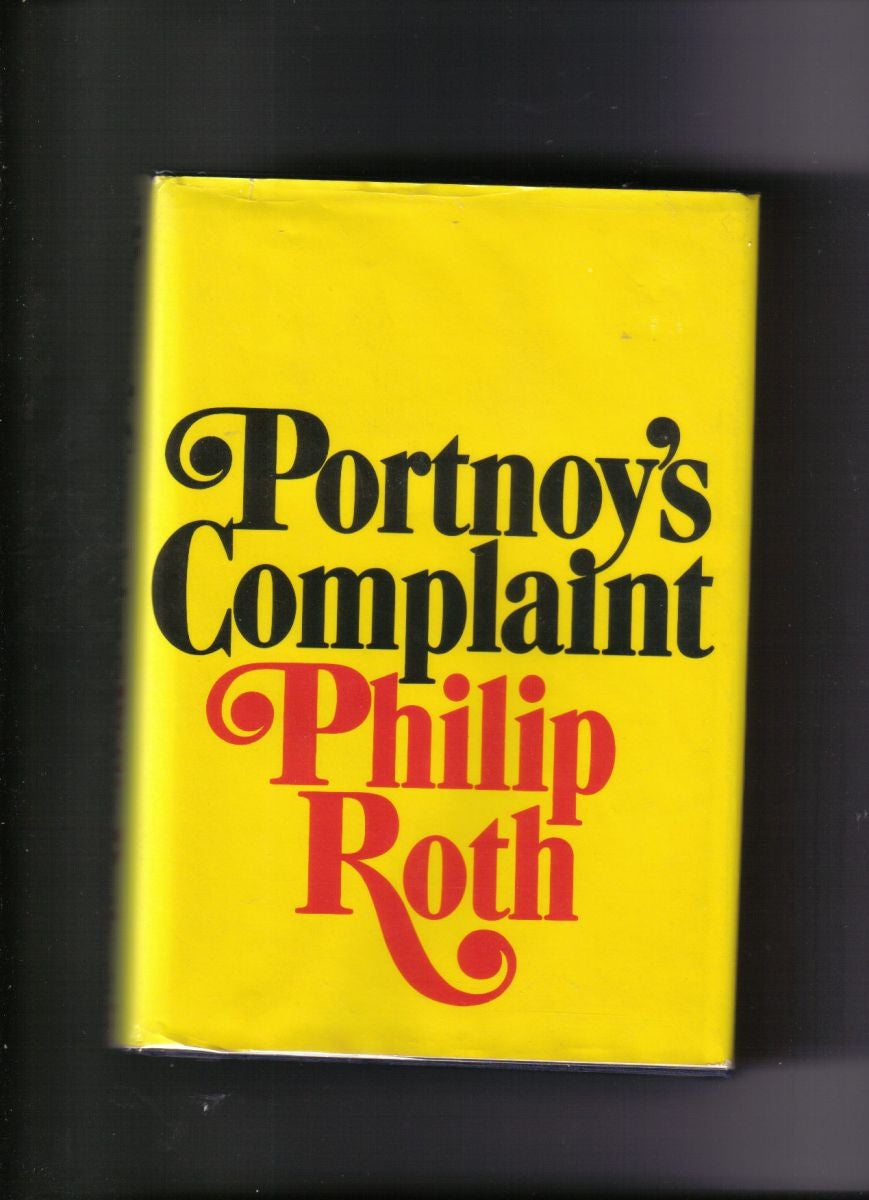 Here are the production notes from the Sundance programme:

Anger rages in Philip as he awaits the publication of his second novel. He feels pushed out of his adopted home city by the constant crowds and noise, a deteriorating relationship with his photographer girlfriend Ashley, and his own indifference to promoting the novel. When Philip’s idol Ike Zimmerman offers his isolated summer home as a refuge, he finally gets the peace and quiet to focus on his favorite subject: himself.

There is, as yet, no release date attached to the film.