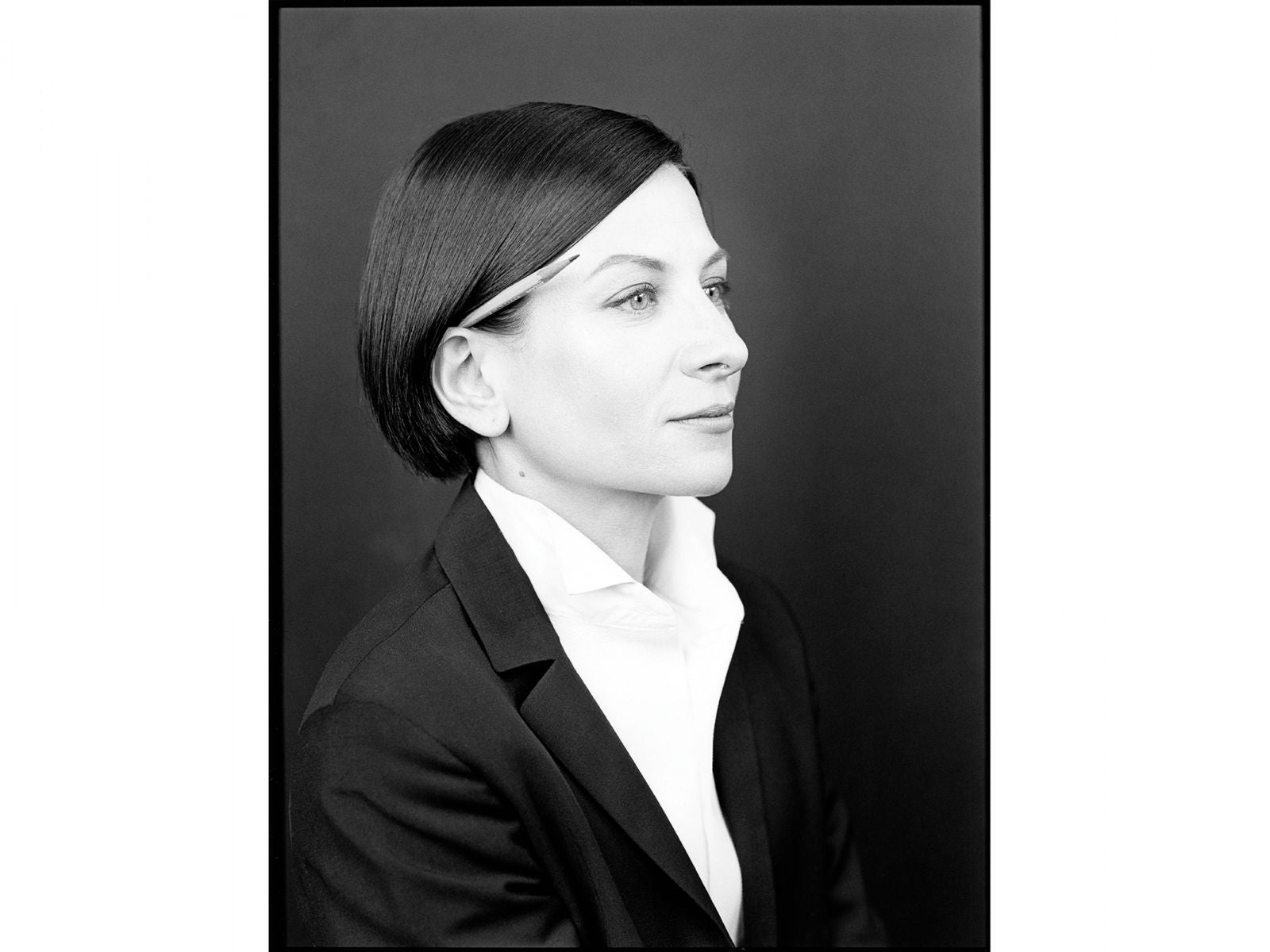 In the world of modern publishing, it is not enough to be able to write. If you want to make a living from books, it helps to be goodlooking, with rock-star cool and an intriguing backstory. The American novelist Donna Tartt qualifies on all counts and has the additional virtue of being fascinatingly taciturn. A handful of published interviews record a tantalising modicum of information.

She was born in Greenwood, Mississippi, in 1963 and educated at Bennington College, Vermont, where her classmates included the future “brat pack” novelist Bret Easton Ellis. Her first novel, The Secret History, a richly mannered Gothic murder story set at an imaginary college, became a bestseller when it was published in 1992. Ten years later, The Little Friend appeared. This, too, was a protracted essay in Gothic suspense, set in the American South with a bookish 12-year-old heroine bent on avenging the murder of her elder brother.

Another decade passed. Tartt’s admirers wondered fretfully whether she was suffering from writer’s block. Had she become a recluse? The more prosaic reality seems to be that it simply takes her ten years or so to complete her long and intricate fictions.

Her third novel, The Goldfinch, takes its title from a picture by the 17th-century Dutch artist Carel Fabritius, who died aged 32 in 1654 when the Delft arsenal exploded, destroying the artist’s studio and much of his work. His little painting of a captive finch hangs in the Mauritshuis gallery in The Hague. Tartt imagines for it a spectacularly more eventful career.

Her protagonist, Theo Decker, is 13 years old when he first sees Fabritius’s painting. He and his mother are on their way to an awkward disciplinary meeting at his school when they drop into the Metropolitan Museum of Art in New York, where the painting is on loan. As they admire it, Theo is distracted by the sight of a pretty, red-haired girl of about his age. He is wondering how to start a conversation with her when a terrorist bomb explodes.

Theo’s mother is killed. He, the red-haired girl – Pippa – and the painting of the goldfinch survive the blast. Of the three, the painting, which Theo, in shock, carries with him out of the museum, is the only one unscathed. Theo, unlike Pippa, is not physically hurt but his life begins to unravel after his mother’s death. He has no close relations; his raffish, alcoholic father has abandoned the family, leaving no address.

Just as it seems that Theo has found a home with the wealthy family of his nerdy school friend Andy, his father reappears. Dried out and with a new girlfriend, he offers a simulacrum of family stability plausible enough for the New York social services to agree that Theo should live with him in Las Vegas. There, Theo falls in with a Ukrainian artful dodger called Boris. The ensuing drug-strewn picaresque follows the two waifs as they make their way – accompanied, as though in a fairy tale, by the goldfinch and a fluffy white Maltese dog called Popper – from the compromised innocence of parentless adolescence to grown-up experience of the most dangerous and lurid kind.

Tartt’s style, though distinctively her own, resonates with the influences of other novelists. She shares with Dickens a fondness for orphans, grandiose coincidence (“God’s way of remaining anonymous”, as Boris puts it) and the swift, pungent delineation of minor characters. And, like Dickens, she is fascinated by impalpable qualities: innocence, love, value and the way these things are embodied in the tangible world.

Fabritius’s little painted bird; the emerald earrings that once belonged to Theo’s mother, which his fiancée carelessly flings into her bag as though they were loose change; a topaz necklace, left as a despairing love token inside Pippa’s boot: all of these speak of hope, endurance and a kind of defiant aesthetic order – an intriguing reversal of the critique of material acquisitiveness in the Henry James novel The Portrait of a Lady, devastatingly updated in Easton Ellis’s American Psycho.

J K Rowling is a more surprising influence, although bookish children are one of Tartt’s leitmotifs. In The Goldfinch, Theo is nicknamed “Potter” by Boris because of his spectacles; and the novel’s transcendent moment, in which Theo, in extremis, dreams of seeing his dead mother reflected in a mirror, echoes the moment when Harry Potter sees his parents in the Mirror of Erised.

The Goldfinch is without doubt a beguiling novel. It is smart – in both the American and the British senses of that word – brilliantly readable, thrilling and touching. It contains some ravishingly beautiful writing about objects and about cities; New York and Amsterdam appear as characters in their own right. But there is a sense – engendered, perhaps, by the sheer length of time between novels – that Tartt’s ambition extends beyond the writing of very stylish, engaging and literate bestsellers. If that is the case, it will be interesting to see what she comes up with in ten years’ time.