Since the dawn of time, mankind has been guided through life by the passing of the seasons, the phases of the moon and the patterns of the film release schedule; 2013 is no different. There is the usual January logjam of awardsseason heavyweights: you shall know them by their extravagant length. One, Quentin Tarantino’s slavery revenge thriller Django Unchained (18 January), is one of three new films starring Leonardo DiCaprio. Having at last shed his formerly foetal demeanour, DiCaprio is up to the job of playing his first villain, a sadistic plan – tation owner. The actor will be a good fit, too, in the title role of Baz Luhrmann’s The Great Gatsby (May), opposite Carey Mulligan as Daisy. Before the year is out, he’ll be seen as the jailed stockbroker Jordan Belfort in The Wolf of Wall Street, his fifth collaboration with Martin Scorsese. (There’s an extra DiCaprio treat: a Valentine’s Day rerelease of Luhrmann’s febrile Romeo + Juliet. A new film of the play, adapted by Julian Fellowes, follows in October.) 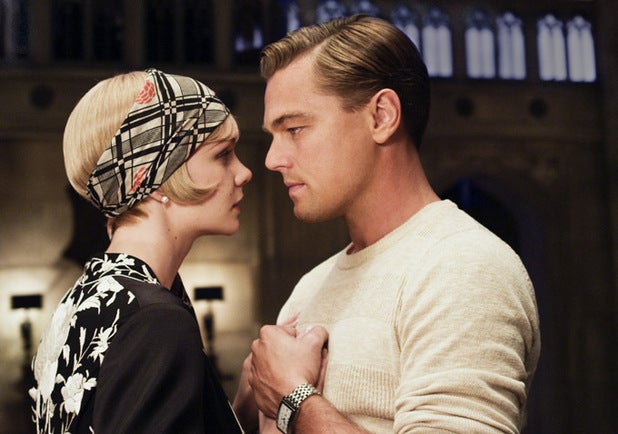 Carey Mulligan and Leonardo DiCaprio in “The Great Gatsby”

The appetite of Park Chan-wook for Jacobean excess far outstrips mine but I am looking forward to Stoker (March), the Korean director’s forthcoming horror film starring Nicole Kidman and the translucent Mia Wasikowska. Oldboy, the gruesome thriller that made Park’s name, will rise again in October in the form of Spike Lee’s US remake. Anyone fancy putting a few squid on whether its star, Josh Brolin, will replicate the original film’s unsimulated liveoctopus- eating scene? 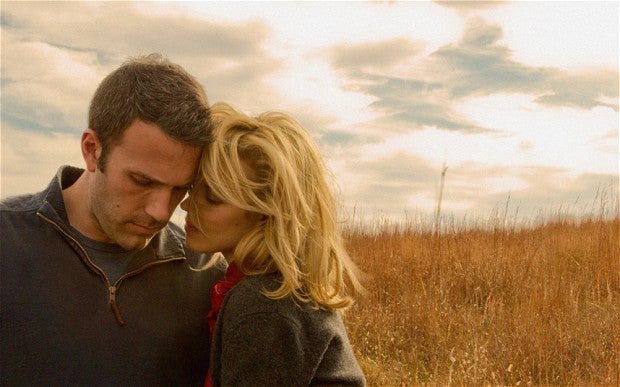 We can no longer look to Terrence Malick for tantalising hiatuses between projects – a mere two years after The Tree of Life, he offers To the Wonder (February), featuring Ben Affleck, Rachel McAdams and very little dialogue, and has been shooting his next two movies simultaneously. Fortunately Wong Kar-wai is available to take up the mantle of Elusive Genius. Hopes are high for The Grandmaster, his first film in five years, starring Tony Leung as Yip Man, the martial arts master who trained Bruce Lee. The picture opens the Berlin Film Festival in February. The wait has been even longer for fans of the British director Jonathan Glazer. Nine years will have elapsed since his last film (Birth) by the time we see Glazer’s adaptation of Michel Faber’s novel Under the Skin. Scarlett Johansson wears a brown wig to play an extraterrestrial on a killing spree in Scotland.

Blockbusteritis prevents me from mentioning 2013’s numerous sequels. However, the film about which I am most excited is also technically a sequel, albeit a belated and idiosyncratic one. After ambling through Vienna in 1995 as twentysomethings in Before Sunrise and breezing around Paris nine years later in their thirties in Before Sunset, Jesse (Ethan Hawke) and Celine (Julie Delpy) hit middle age in Greece in the conclusion to Richard Linklater’s freewheeling trilogy. One wag has pointed out that the new film’s title, Before Midnight, surely refers to the hour that Jesse and Celine have to be in bed these days. 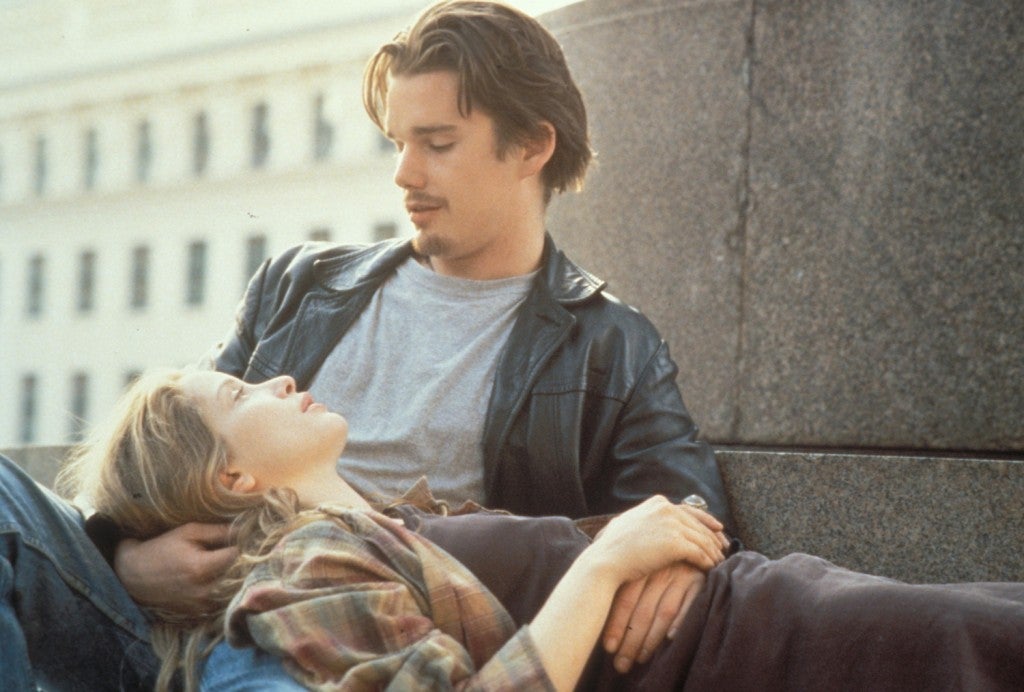 Ethan Hawke and Julie Delpy in “Before Sunrise”

As someone the same age as the characters, I can chuckle knowingly at that. I’ll be seeing the movie – just not at a late show.

Ryan Gilbey is the New Statesman's film critic. He is also the author of It Don't Worry Me (Faber), about 197s US cinema, and a study of Groundhog Day in the "Modern Classics" series (BFI Publishing). He was named reviewer of the year in the 27 Press Gazette awards and is Film Critic in Residence at Falmouth University.