To complete the London art fair trinity (which also includes Frieze and Moniker), PAD will set up shop in Mayfair’s Berkeley Square this week, exhibiting the very best in modern art, design, photography, jewellery and tribal art. Sixty participating galleries from Europe, the USA and Asia will present some of the most coveted and iconic contemporary pieces from around the world. The fair, originally launched in Hanover Square as DesignArt London and returning for the sixth time this year, will also feature a new PAD Prize, to be awarded to a UK-based designer under 35 years old.

“This prestigious Prize brings together the incredible talent that designers in this country have to offer and the aspiration of PAD London to promote that talent,” says architect and designer Nigel Coates, President of the Jury. “Although the UK has some of the best and most competitive art and design colleges, we don’t always have the industry to match it.”

Four major American dealers (Castelli Gallery, L&M Arts, Skarstedt Gallery and Paul Kasmin Gallery) will come together to produce a panorama of Pop Art, focusing in particular on the ever-popular stars of the movement, Andy Warhol and Roy Lichtenstein. The Galeria Mayoral d’Art (Barcelona) are bringing Jean-Michel Basquiat’s Untitled – The Origin of Cotton, never before seen in Europe, and the Galerie Thomas (Munich) will exhibit the astonishing Les deux femmes à l’oiseau by Fernand Léger, symbolic of the artist’s turn from cubism to a more figural style incorporated thick bands of colour. 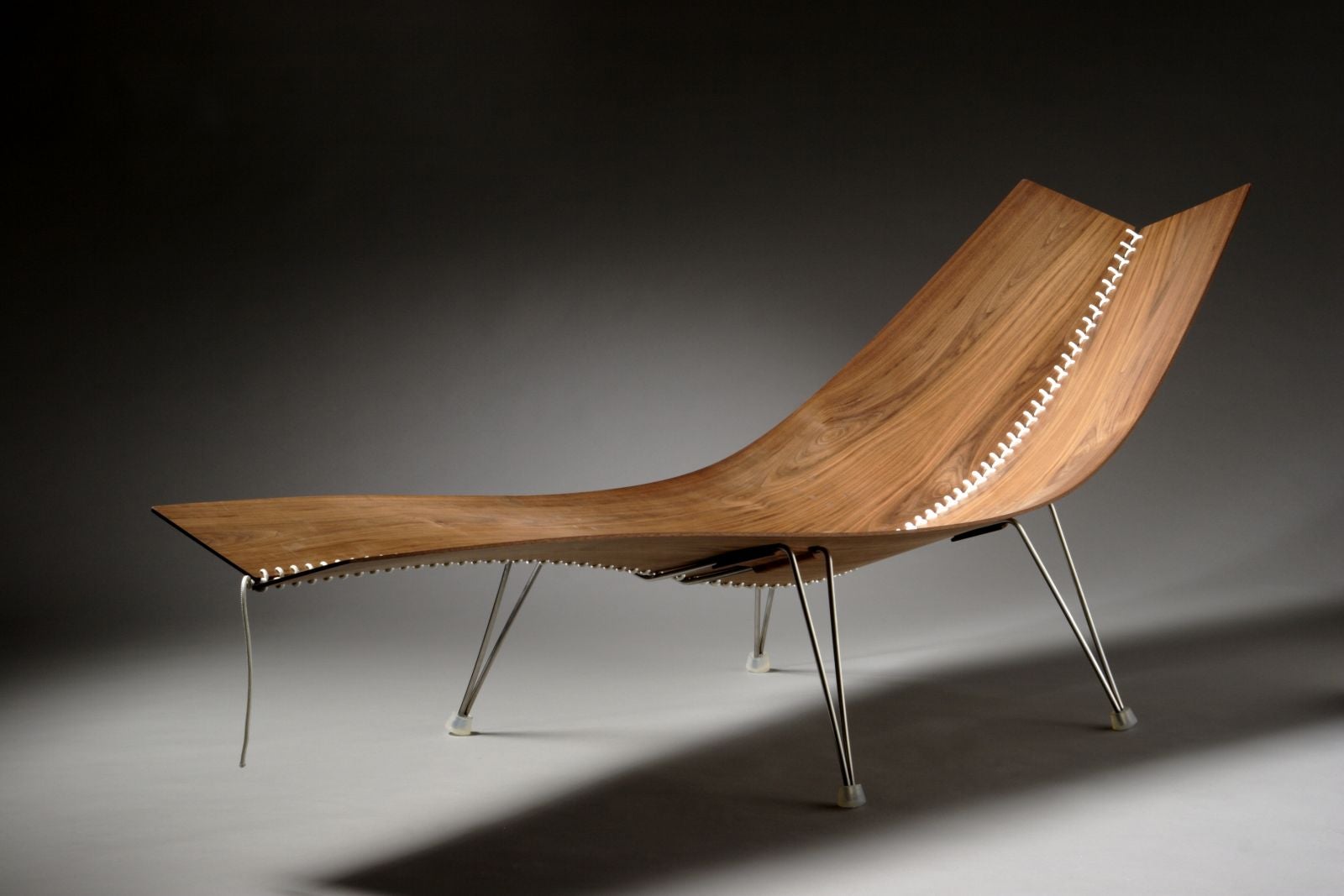 Notable in particular for its emphasis upon objects and interiors, PAD is a stylish fair which flourishes particularly in its attention to niche pursuits, decorative and tribal arts, while cultivating modern masters which comfortably rival its competitors. Appropriately housed in a Mayfair interior, the sleek fair will place innovation above all, displaying the winner of this year’s Prize in the foyer. Tickets are £20 and can be purchased by clicking the below link.