As we approach the five-year anniversary of the Grenfell Tower fire in London, which killed 72 people, progress on securing the safety of thousands living in homes at risk of a similar tragedy remains woefully slow.

While the lack of an evacuation plan and faulty fire doors in Grenfell Tower played a part in allowing flames to rapidly engulf the building on 14 June 2017, its highly flammable aluminium composite material (ACM) cladding was mainly to blame.

And while the government has either started or completed remediation work on 94 per cent of the 486 buildings either 18 metres or taller with this exact type of cladding, progress on removing “unsafe non-ACM” cladding from buildings, which includes high-pressure laminate found to burn almost as rapidly as ACM, is worryingly slow.

In March 2020, the government announced it would spend £1bn between 2020-21 to support the remediation of unsafe non-ACM residential buildings more than 18m tall; since then, while there have been registrations for 3,448 buildings (government estimates of 3,195 private sector buildings and exact figures for 253 social sector buildings) less than 1 per cent, or 30 buildings, have so far had their cladding removed. 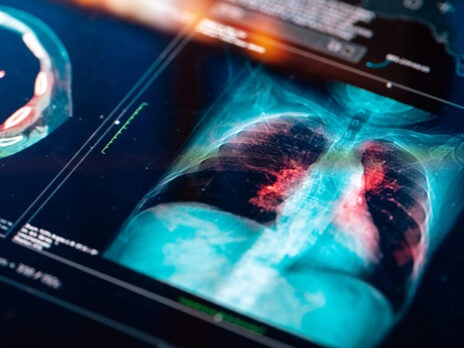 Hundreds of Ukrainian families are being left homeless in the UK

A little over 1,000 buildings have had registrations approved, while work to remove the unsafe cladding has started on 254 buildings. This is likely to account for up to 200,000 homes, or more than half a million people.

Taking into account mid-rise residential buildings (11m-18m tall), the figures are far higher. For example, exclusive government figures published by LBC last week reveal there are 9,793 tower blocks in England that are “unsafe” due to dangerous cladding and other fire risks.