The speech Gerald Ratner made to the Institute of Directors on 23 April 1991 must count as one of the more expensive ever given. Ratner was chief executive of the eponymous Ratners Group, a mass-market jewellery retailer with hundreds of branches in the UK and beyond: it was one of those names you’d spot in every town, as solid and permanent a feature of the British high street as Woolworths or C&A.

And then Ratner gave his speech. How could the chain sell sherry decanters, with glasses and silver-plated tray, all for £4.95, he asked? “Because it’s total crap.” He added that the stores sold a set of earrings that were “cheaper than an M&S prawn sandwich but probably wouldn’t last as long”.

In the tech bro and Apprentice-contestant world we live in today, there’s something almost appealing about a CEO with a self-deprecating sense of humour, but nobody thought so in 1991. Customers stayed away; the value of the group fell, by half a billion pounds. Before 1992 was over Ratner himself left the company his family had built from the 1940s on, and today “doing a Ratner” means any gaffe in which a company manages to trash its own brand.

Not all gaffes are as obvious: a company doesn’t have to denounce itself to lose customers for life. Yesterday my vacuum cleaner finally decided it had had enough of my bullshit, and gave up on life altogether. In the tear-soaked online shopping spree that followed, I realised I firmly held a view I wasn’t previously aware of: there was absolutely no way I was going to spend money with Dyson.

Where have BP’s Russian profits gone? 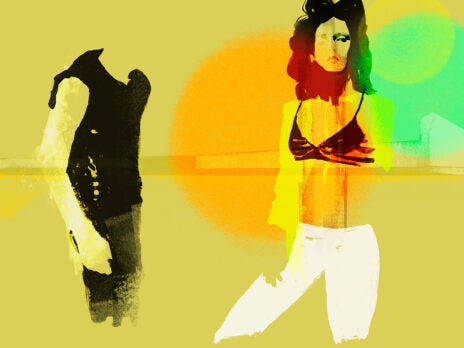 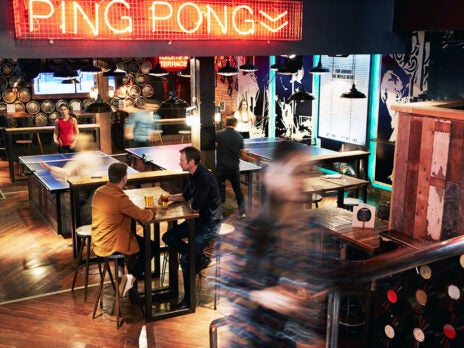 Partly this was a rational response to the fact I’d owned some Dyson products, and had found them to be (may as well paraphrase Ratner again) total crap. But were they actually? Had I in fact turned against the company for reasons that have very little to do with how good its products are at picking up dust?

The latter is at least possible, because Sir James Dyson – Dyson founder, inventor, Britain’s richest man – has been extremely noisy in his pro-Brexit views. Around the turn of the millennium, Dyson was frequently to be heard complaining that the UK’s refusal to join the euro was costing him money and might cause his company to up sticks to Malaysia. More recently, though, he’s been on the Leave side, claiming that Brexit would “liberate” the economy, and even calling on the government to pull Britain out of the single market without a deal.

Then in January 2019 it turned out Dyson’s company was planning to move its corporate headquarters from Wiltshire to Singapore, and some cynics started to wonder whether he was really quite as patriotic as he’d have us believe.

This week he’s been in the headlines again – first for texting Boris Johnson in March last year asking him to ensure that Dyson employees would not have to pay extra tax if they came to the UK to make ventilators (which seems bad), second for the revelation that, while the company remains Singapore-based, Dyson has moved his own finances back onshore (which, let’s be fair, seems good). But I find that the latter hasn’t changed anything for me. I don’t want to spend money with this guy, and, anecdotally at least, I’m not alone. YouGov tracking suggests that the decision to offshore the company went down pretty badly with the British public. It’s not Ratners, but it’s not great.

Dyson is hardly the only company I find myself avoiding for reasons of politics. In 2018, Scottish beer company Brewdog announced a Pink IPA, which it had “satirically dubbed ‘beer for girls’”, and which it claimed was an attempt to raise awareness of the gender pay gap. In another example of a jokey stunt gone wrong, Brewdog pulled out of a tie-up with a US brewer after a press release on behalf of the latter said it would give away its beer in Brewdog’s UK bars so long as the customers were supporters of Donald Trump. (Brewdog later tried to sue the PR firm involved.) Then there’s Wetherspoon’s, whose chair Tim Martin has also been noisily pro-Brexit, as well as a poor employer who steals journalists’ work for good measure. These are both companies I’d feel extremely icky spending money with, in a way I wouldn’t a few years ago.

In some ways this is a rational response to life under capitalism – it’s my money, I’ll spend it with who I like, for whatever reason I like, thanks. In others, though, it’s deeply irrational, because what the hell does my taste in beer or my need to clean the bedroom carpet have to do with Brexit?

It also works both ways. Just as there are those of us moved to boycott certain companies because of their pro-Leave sympathies, so there are Leavers who’d make the same choice about any company whose boss loudly worried about their supply chain or labour pool after Brexit. That suggests that any firm that wants to avoid their mini-Ratners moment would be well advised to keep out of politics altogether.

They won’t always be able to: campaigns such as Black Lives Matter mean that a big chunk of politics is increasingly centred on issues such as basic human rights. Taking sides on that is inevitably going to alienate customers, too – but neither will silence take us anywhere good.