I love the country but I can’t stand the scene,” Leonard Cohen croons in “Democracy”. It’s been a beautiful autumn in Washington, DC: the sky a crisp blue, the fallen leaves as deeply red and orange as I’ve seen them since I moved here five years ago. Yet to be American today is to identify painfully with Cohen’s sentiment. Those of us who love our country – despite everything – are nevertheless faced with the “scene”: hyper-partisanship, hypocrisy and the debasement of our democracy.

Now that the General Services Administration (GSA) has acknowledged Joe Biden as the “apparent winner” of the presidential election, meaning the Trump administration will, after weeks of delay, begin cooperating with Biden’s transition team, it is tempting to conclude that Cohen’s lyric doesn’t apply to the present after all. With Biden releasing the names of his appointees for cabinet and White House positions, you could imagine, despite the outgoing president’s efforts to sabotage it, that this was like any other presidential transition.

[see also: The divided heart of the GOP]​

But the news that the handover is belatedly to commence does not make this a normal transfer of power. Though Donald Trump tweeted his support for the GSA’s decision, he has not conceded, and pledged to continue his efforts to overturn the election result. His team is pursuing its legal challenges in battleground states and is reportedly attempting to pressure Republican-controlled legislatures in states won by Biden to appoint pro-Trump electors (in the hope that these electors might vote against the wishes of their respective states when the electoral college meets on 14 December). 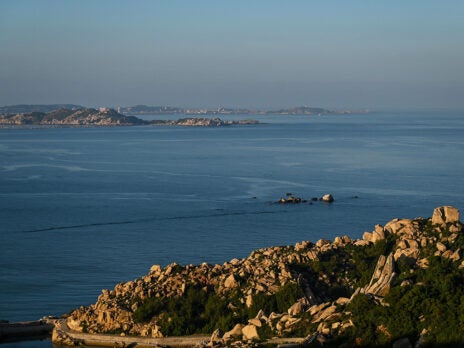 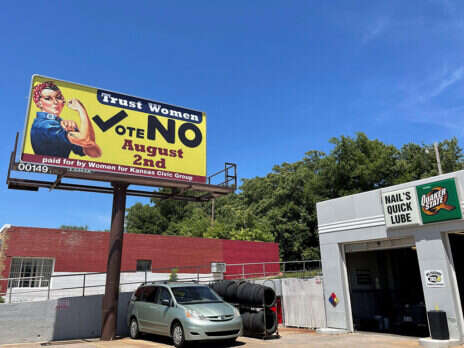 Such attempted interventions have thus far come to little. Nevertheless, public condemnation on Capitol Hill of Trump’s refusal to concede has, like so much else during his tenure, been highly partisan: very few of the nation’s leading Republican politicians have congratulated Biden on his victory. Richard Fontaine, the CEO of the DC-based Center for a New American Security think tank and a former foreign policy adviser to the late senator John McCain, told me that Republican senators are attempting to “shift the sword of Damocles from their hand to the legal system’s hand”.

Republican senators and representatives “know they should be behaving better, but don’t care”, a Democratic congressional aide told me. Many Republicans privately express dismay at Trump’s antics, or at least say his attempts to overturn the result won’t work. But publicly, they insist that he has the right to legally challenge the election. “Of course, we hope that there would be more Republicans who would not stay silent. But it’s pretty dangerous that it’s now considered a profile in courage to just accept election results. That, to me, is such a low bar. Only in Washington would that be courageous,” the aide observed.

At some point, Trump will have to leave the White House. He lost the election, and his attempts to persuade the country otherwise are so unconvincing that even Chris Christie, the former Republican governor of New Jersey who helped Trump prepare for the first presidential debate, called the president’s legal team “a national embarrassment”. Yet the Trump administration’s efforts to delay the transition and undermine the election result present a stubborn and wholly unnecessary threat to the country. “Of course we’re going to get through this,” Fontaine told me. “But the way Trump is handling things imposes a cost. There’s a cost to how people will see this election, to the millions of people who believe Trump is fighting for them and are devastated by the outcome… And it injects risk when you have a truncated transition.”

The conduct of the outgoing president poses a potential threat to national security. The shortened transition after the 2000 presidential election, which was called in favour of George W Bush more than a month after polling day following a protracted recount dispute in Florida, has been cited as one of the factors that left the US more vulnerable to the 9/11 attacks the following year.

Trump’s weeks-long refusal to cooperate with Biden’s transition team also imperils the federal response to the pandemic. The Maine senator Susan Collins, one of a handful of Republicans to acknowledge Biden as president-elect, said it is “absolutely crucial” that the incoming administration has access to information on vaccine distribution. “Any delay in that is obviously dangerous,” the Democratic congressional aide told me. As if his mishandling of the public health crisis wasn’t bad enough, Trump may also have hampered his successor’s ability to steer the country out of it.

Trump may not be staging a coup – at least not a successful one – but his attempt to delegitimise the election also “injects risk” into US democracy, faith in which is being eroded with each day. This erosion will likely continue after Trump has left the White House. “Trump is only a symptom of this rising alt-right,” another congressional Democratic staffer told me. “You have huge audiences following alt-right networks that… don’t believe Biden is legitimate.”

Still, the staffer hoped there could be a positive outcome from this fraught transition: “[Perhaps if] we can embrace the problem, we can talk about solutions that are larger than going back to normal, going back to decency.” If Trump’s conduct over the past weeks – and years – has revealed some of the darker truths about the parlous state of American democracy, it has also presented those who will succeed him with an opportunity to begin to reckon with these truths. “I’m neither left or right,/I’m just staying home tonight,/getting lost in that hopeless little screen,” Cohen sings. “I’m junk but I’m still holding up/this little wild bouquet:/Democracy is coming to the USA.”