This morning, campaigners dressed as influential British women presented a petition to the Bank of England to keep women on banknotes. Elizabeth Fry, the only woman on our currency who isn’t the Queen, is set to be replaced by Winston Churchill. But the campaign, led by Caroline Criado-Perez has been building momentum. Alongside the over 30,000 people who have signed her petition, she now has the support of Ed Miliband. The new governor of the Bank, Mark Carney, has promised to look into the matter. On Threadneedle Street today there was plenty of interest from press and passers-by. But what has made the campaign so successful?

The internet has obviously had a significant role to play. Criado-Perez says it allows messages to “spread like wildfire” and provides women with ways of making themselves heard. On TV and Radio, “women tend to be the object of stories; they’ll be victims or case studies and won’t necessarily have a voice themselves”. On the web, they are commentators and activists, enthusiastically getting behind campaigns like this one. She cites other growing feminist movements No More Page 3 and Everyday Sexism, both of which have effectively harnessed the power of social media.

Making use of the internet has been vital, but it has been what campaigners call the ‘tangibility’ of the issue that has captured the public’s attention. Banknotes have a physical presence in our lives, they populate our wallets (or not, in my case) and form a part of our interactions with others. Vicky Beeching, an academic and broadcaster who has been involved in the campaign told me, “There’s a very physical payoff here. We are actually campaigning about something we are all very familiar with – it’s not an ethereal, kind of pie-in-the-sky type thing … We’ve got a clear goal and it’s hopefully a very achievable one.”

Criado-Perez maintains that the threat of litigation has also been important in getting a response from the Bank. She says, “I think they probably felt it was quite easy to brush of annoying women just making a noise. But it’s much harder to brush off a legal, technical point that says actually you haven’t considered the Equalities Act.” Using funds she has raised through online donations, she is now in the position to force the institution through an embarrassing legal battle, should it be required. This has given the petition and the campaign as a whole, considerably more clout.

A further reason for the success of the campaign is that it taps into the wider injustice of poor gender representation. Brie Rogers Lowery, the Campaigns Director at Change.org, the website which hosts the petition, said: “Caroline’s campaign has been a perfect example of online movement building – finding an accessible, everyday example of a deeper, more complex issue.” Criado-Perez added, “It’s a really sort of good jumping off point to talk about wider issues about how we expect public institutions to behave and women’s representation overall in lots of different areas.”

By making the most of a flourishing online feminist community, identifying a tangible and achievable goal and keeping legal action very much on the table, the banknotes campaign has got off to an promising start. It has entered the public conciousness, is making headway in the political establishment and looks set to go from strength to strength. Others would do well to learn from it. 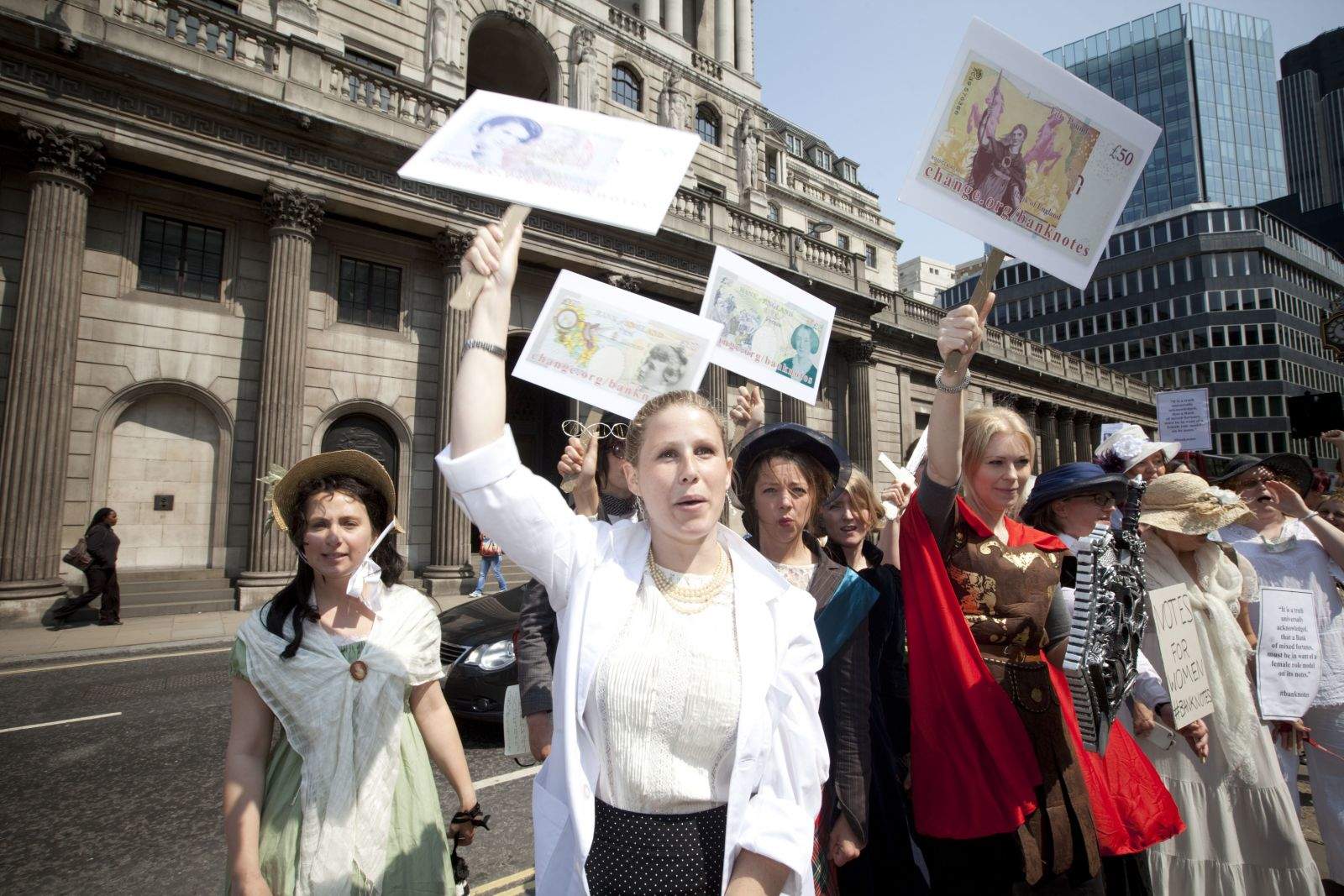 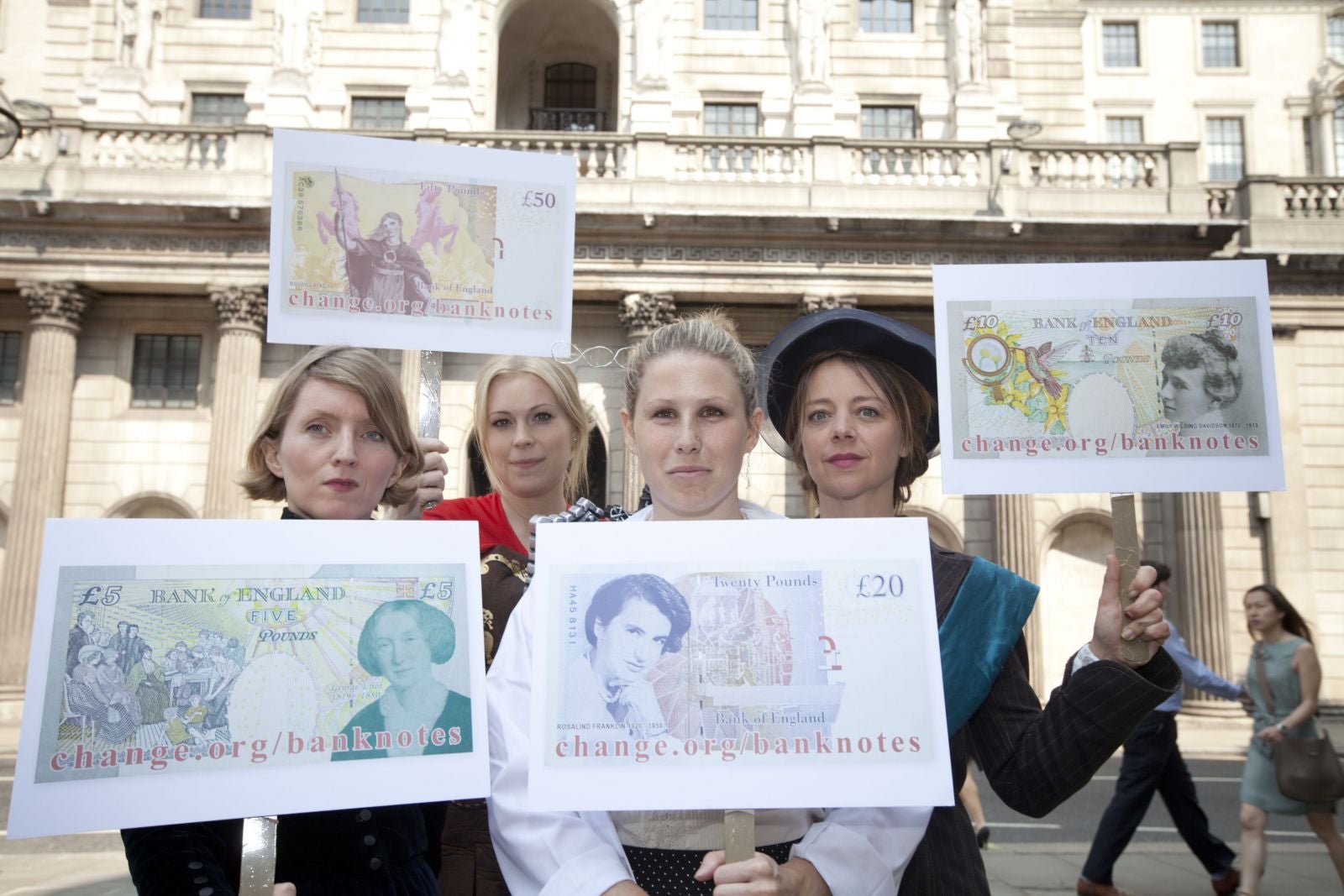 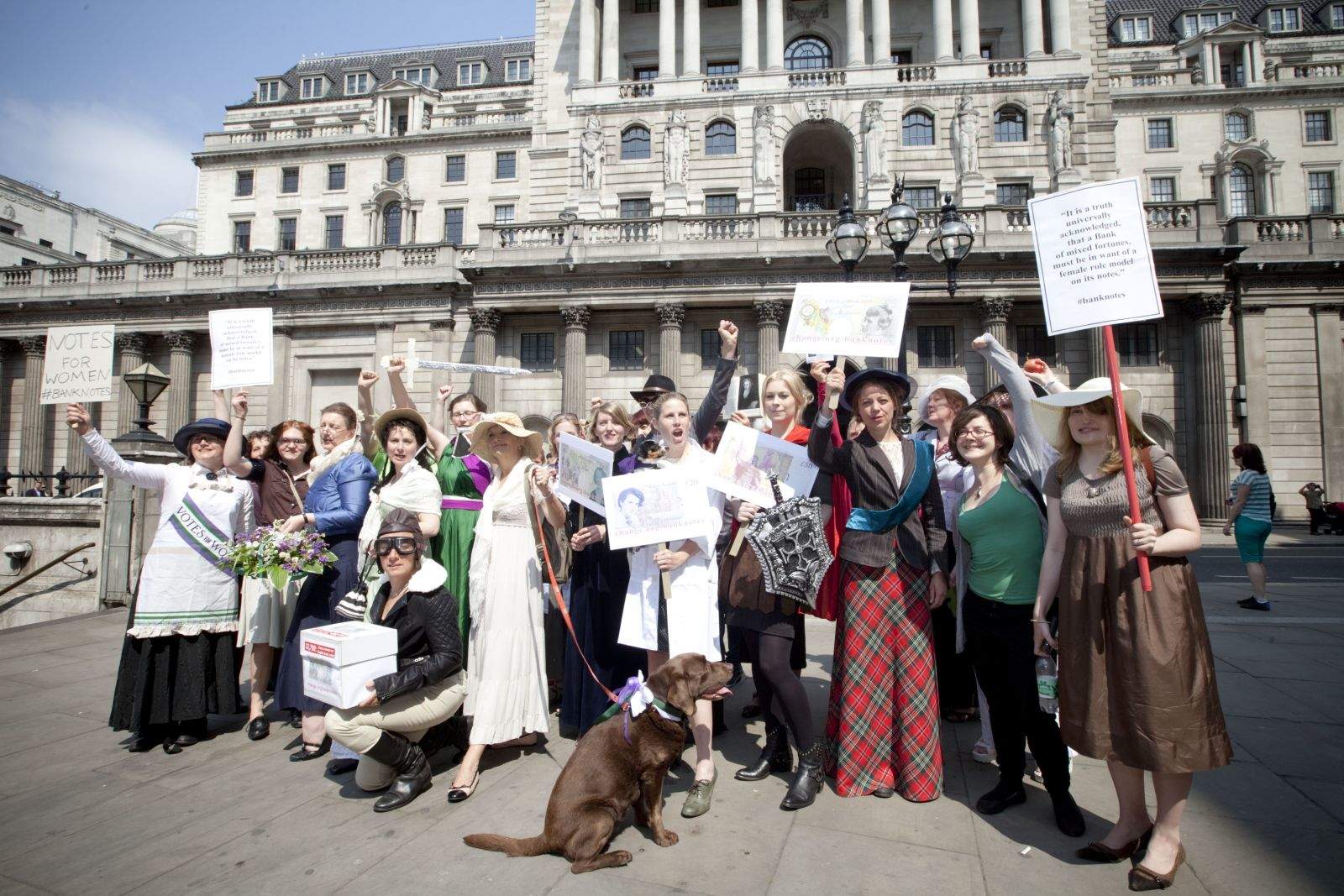