When Ikea launched this year’s catalogue in Saudi Arabia, they were apparently faced with a dialemma. They want to have a standard aesthetic across all the countries they operate in, but Saudi Arabia’s hyperconservative standards of morality may be offended by some of the content in the catalogue. The solution? Release a version of it, translated into arabic, with no women in. At all.

Some of the photos were merely swapped out. So this woman is replaced by a soft-looking sweater: 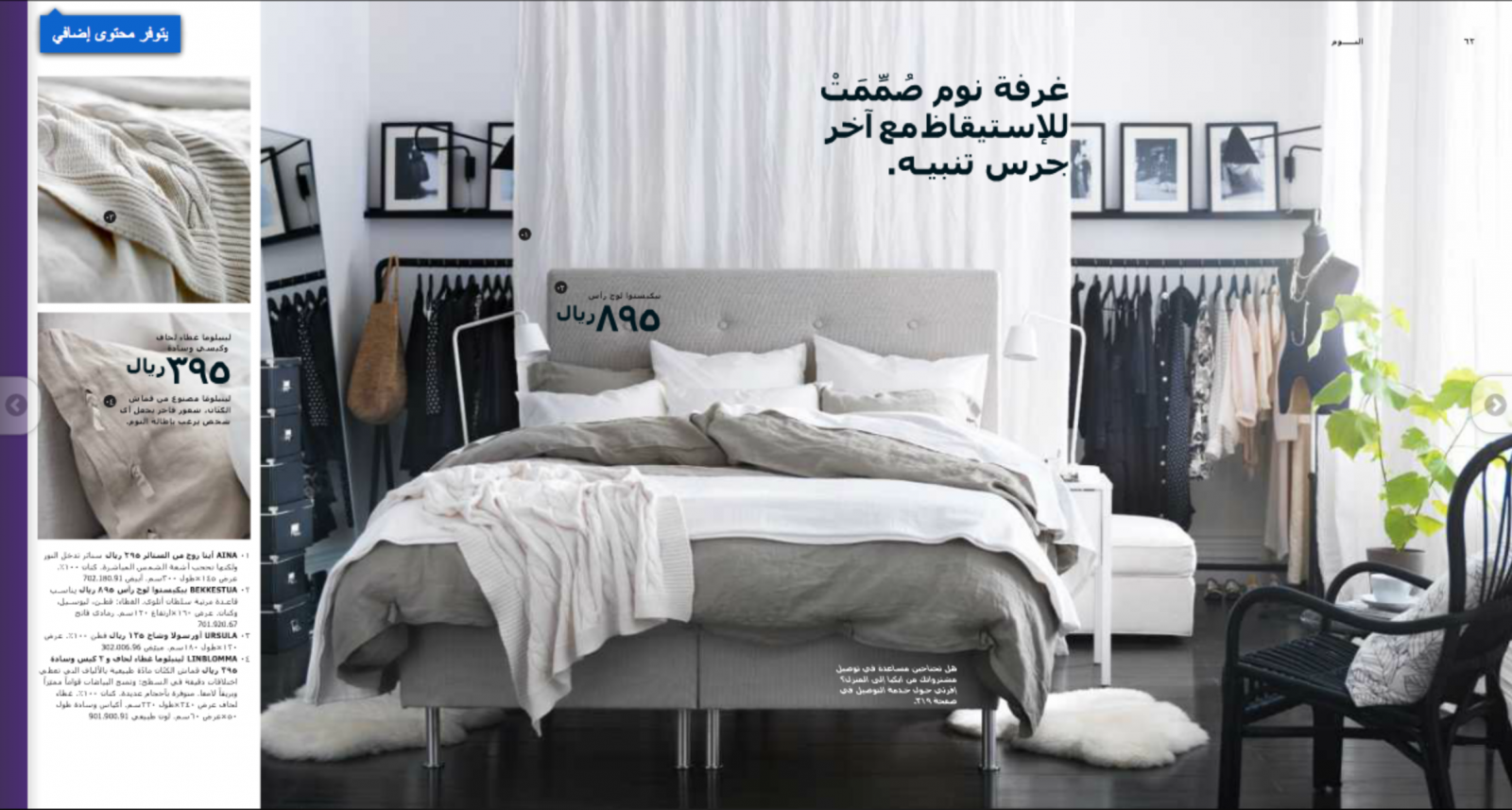 How one woman’s death set Iran on fire

And this woman is replaced by a man: 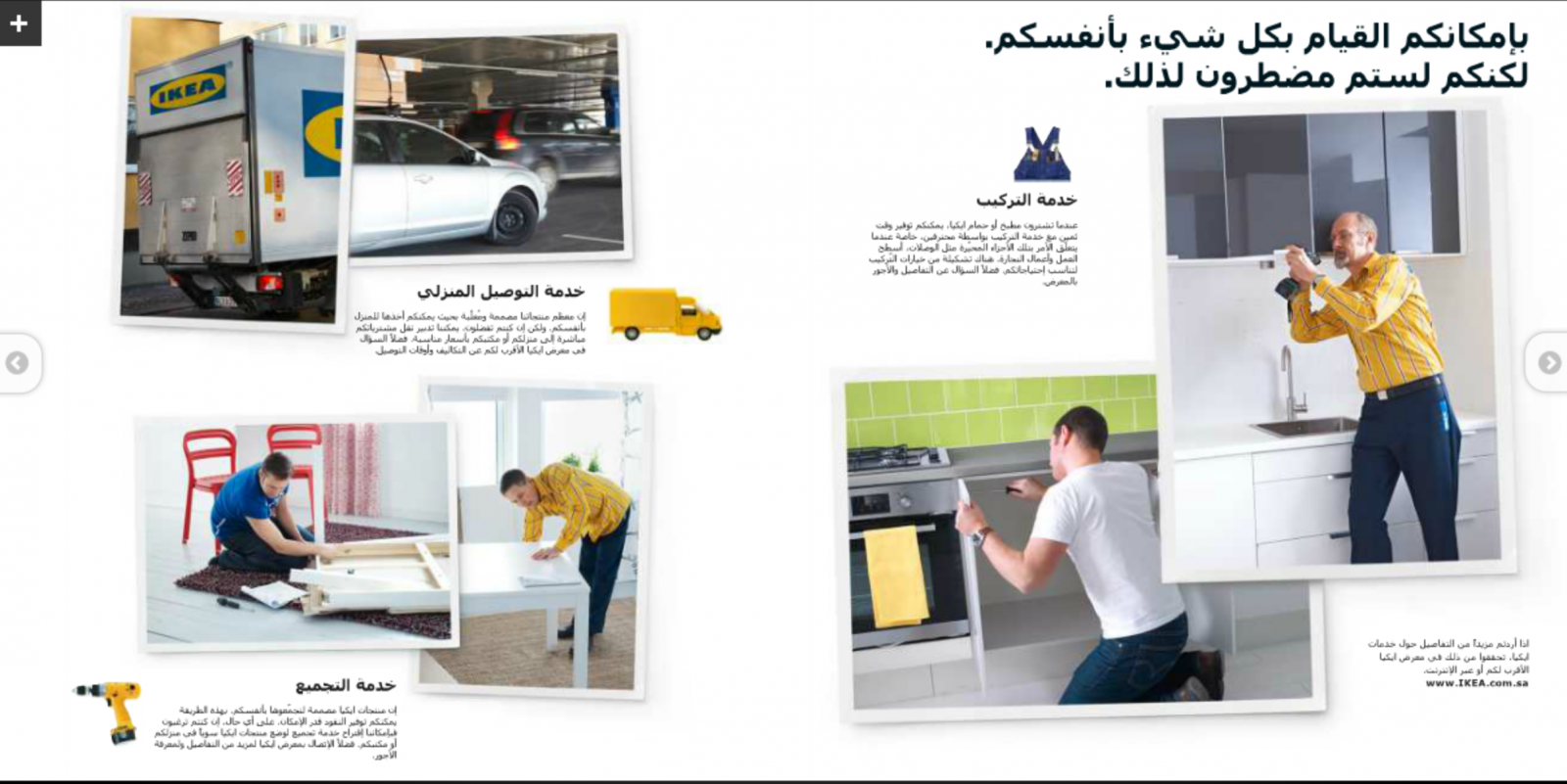 In others, they decided to just cut their losses and remove every person at once: 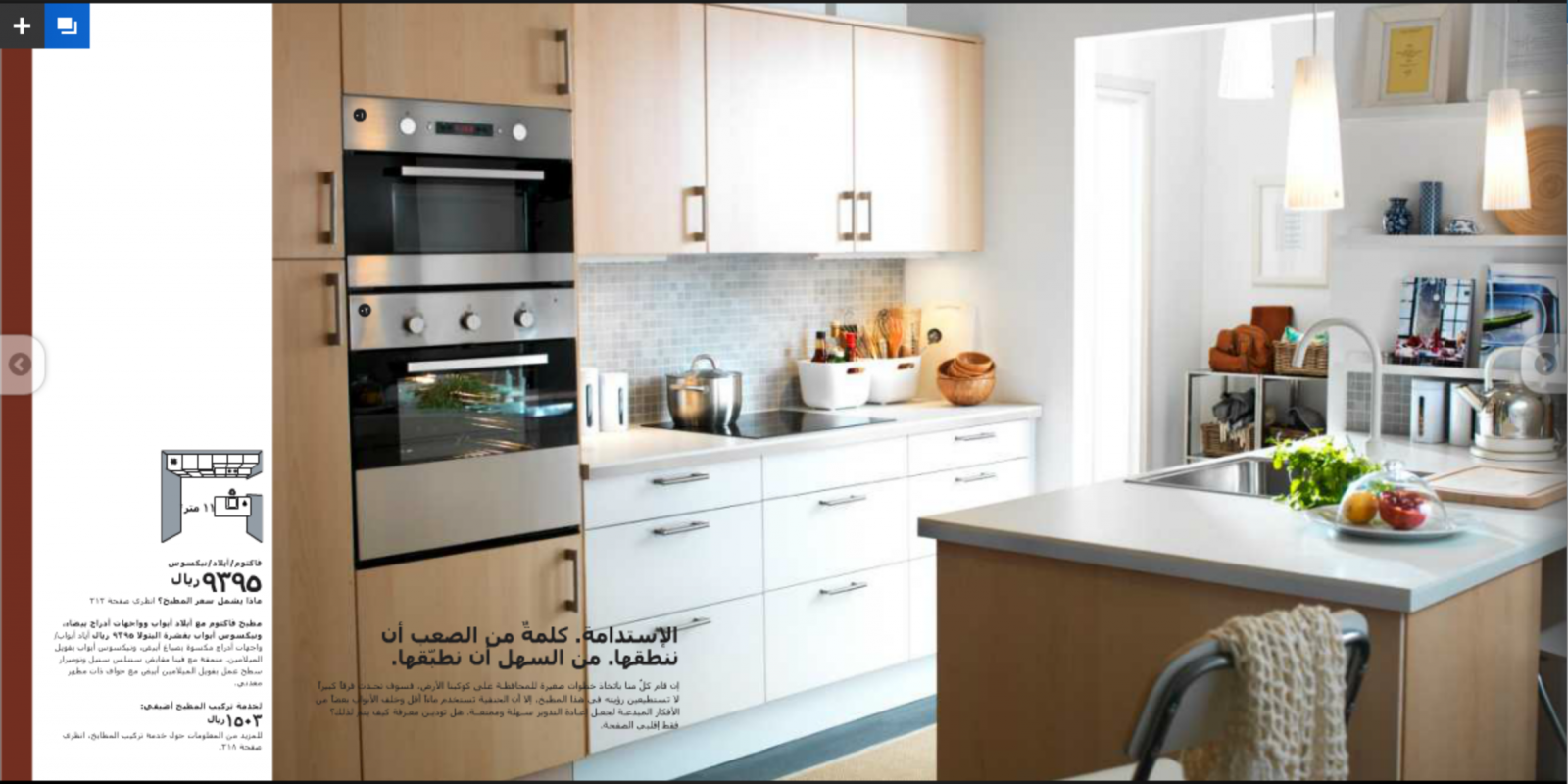 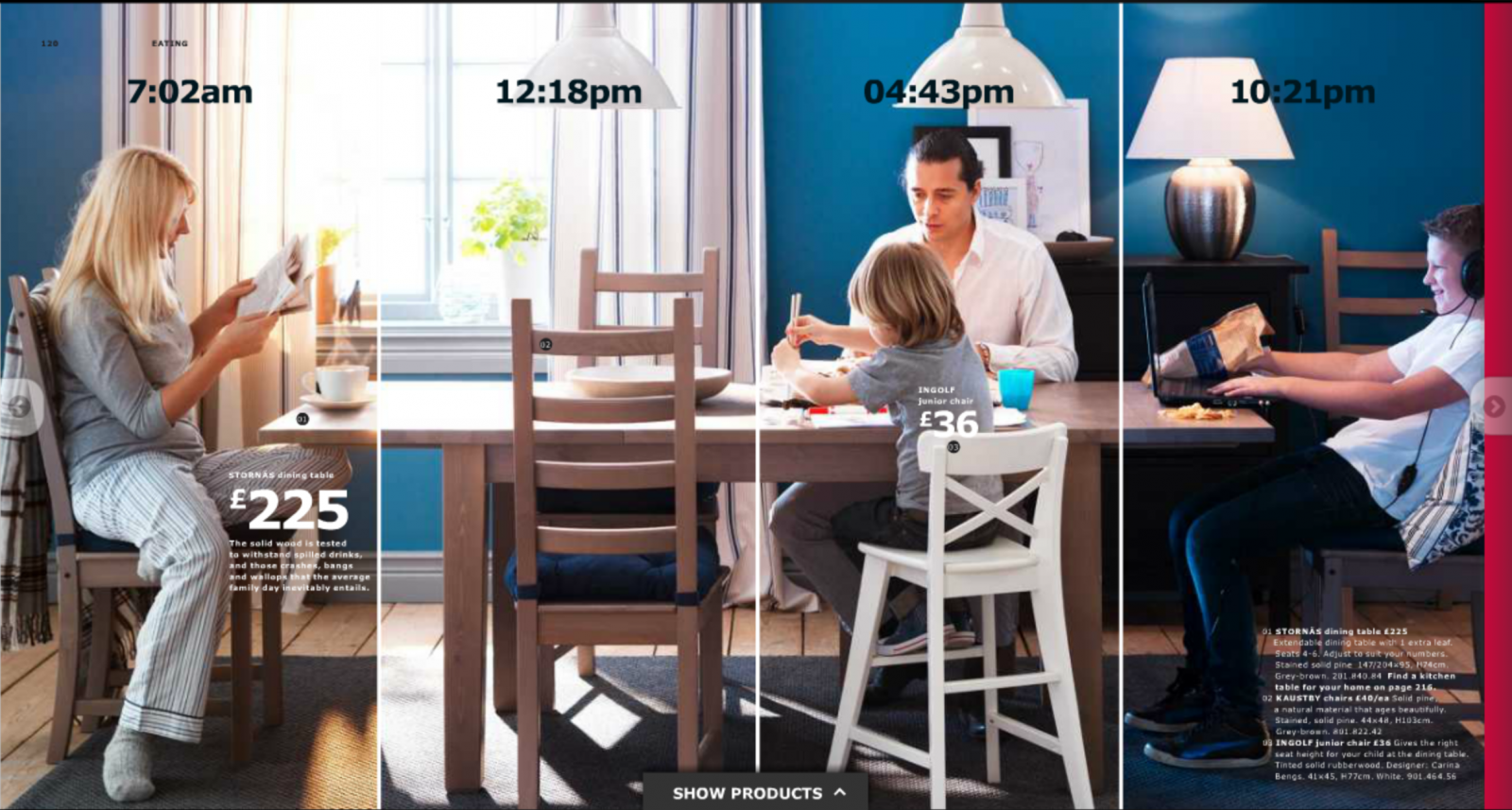 And in some, they actually went to the trouble of photoshopping out the women from the pictures: 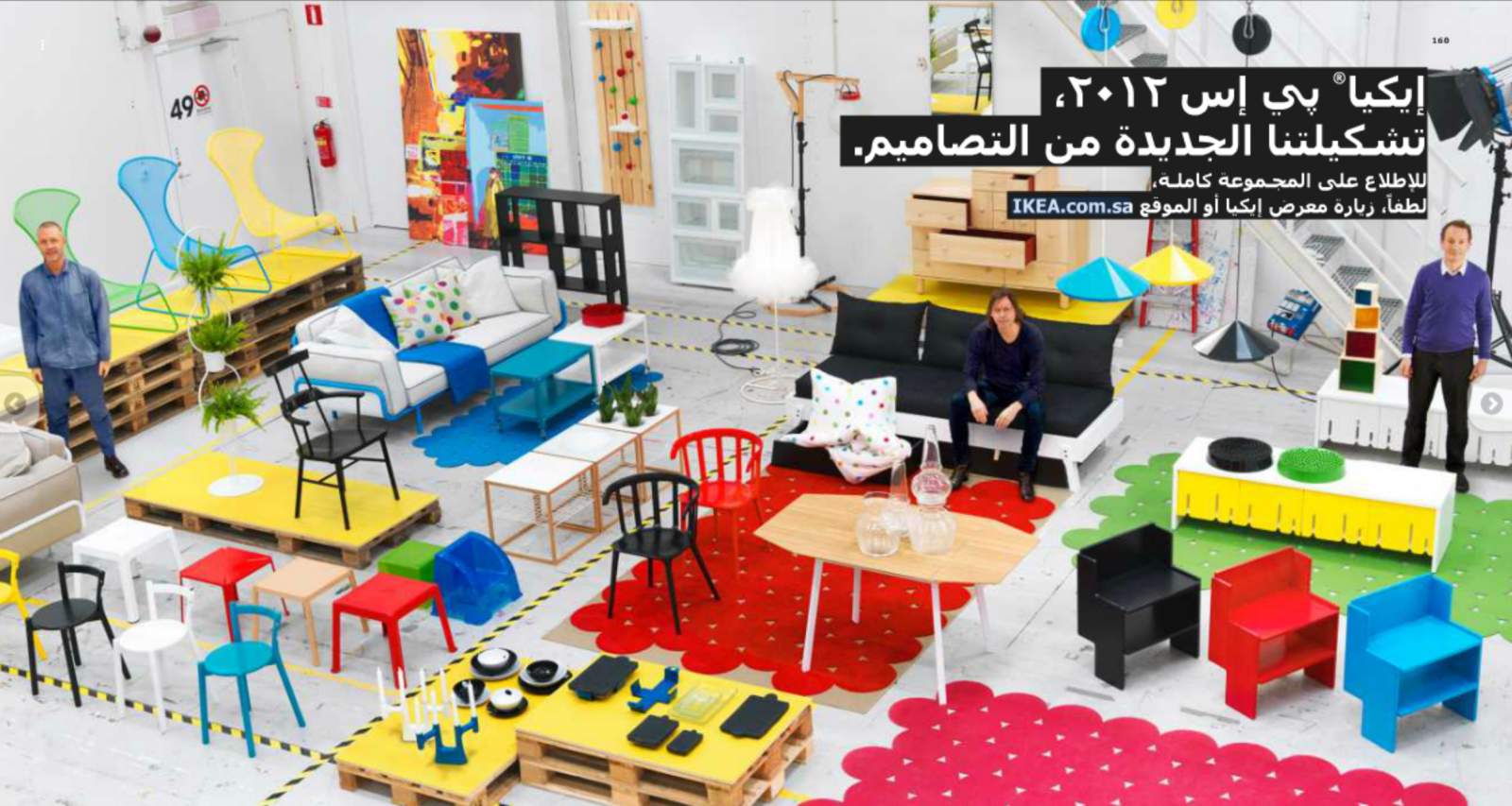 The full catalogues can be seen here and here.