Mitt Romney’s oddly-phrased claim that he was brought “binders full of women” sparked a raft of jokes even on the night it was made. One day on, the mockery continues.

Talking Points Memo‘s Evan McMorris-Santoro tweets this photo of a protest outside the Ohio republican party HQ. Women in binders: 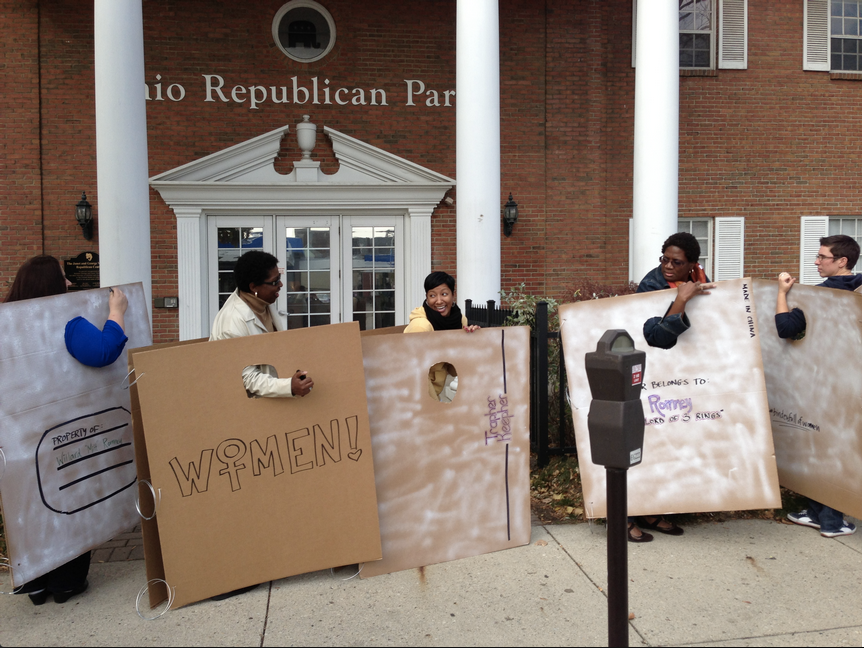 The image macros carried on coming as well. My absolute favourite: 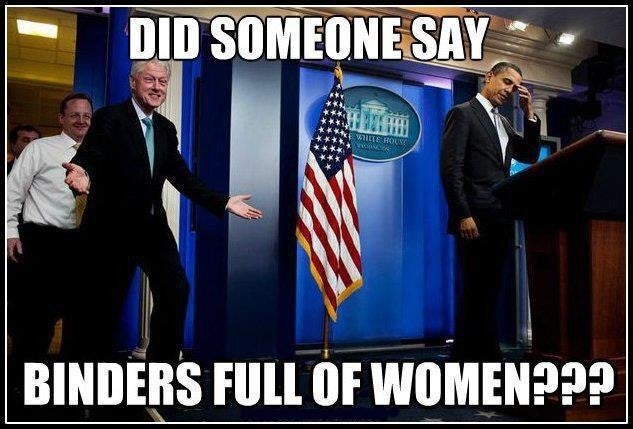 But the texts from Hilary version deserves honorary mention: 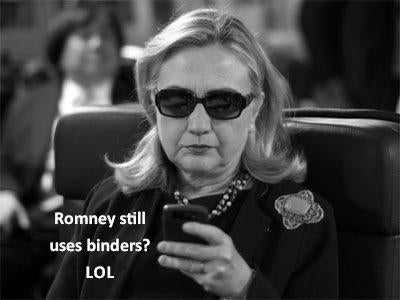 Amazon reviewers have also got into the act (click for big): 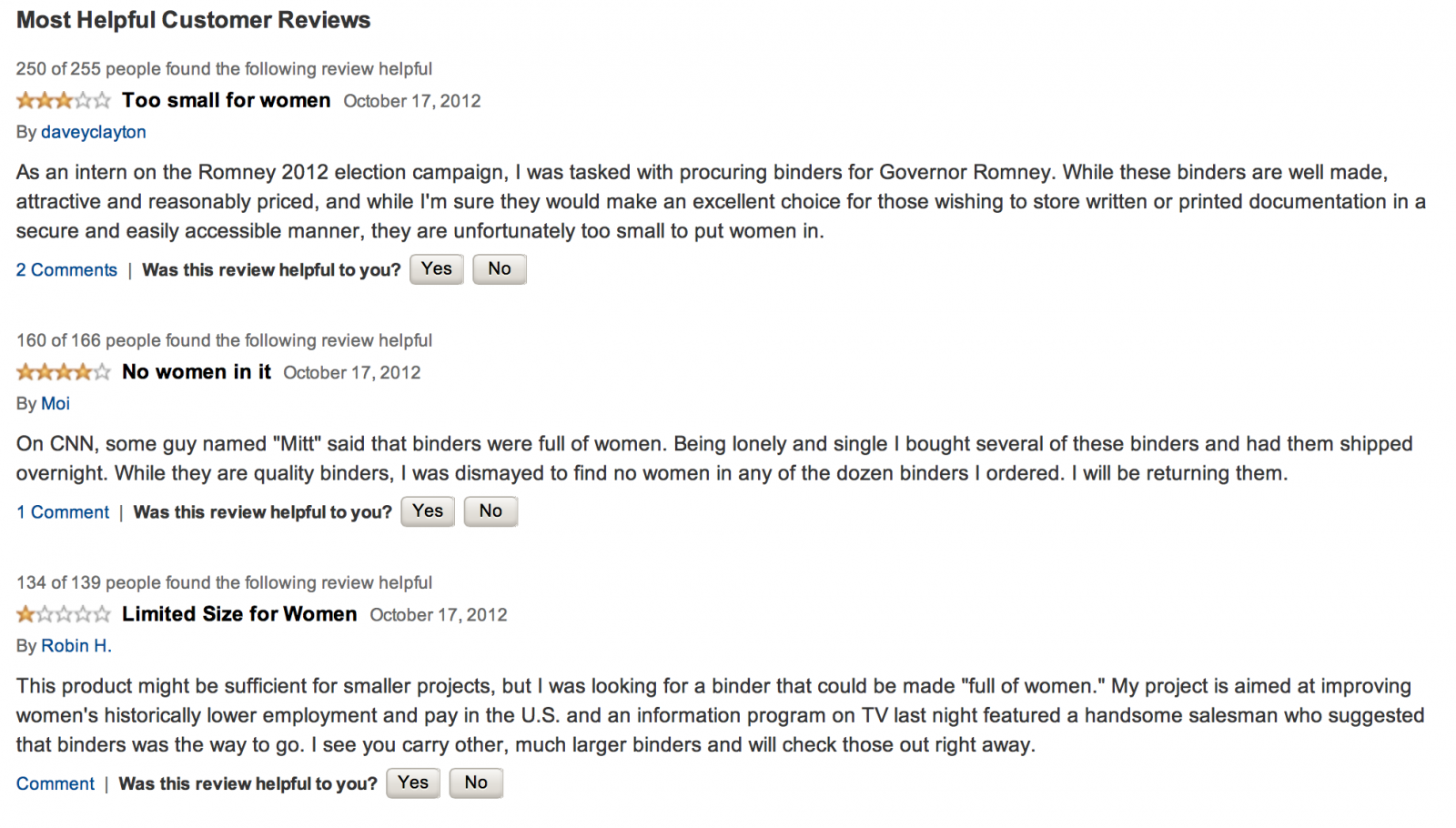 But the really ballsy move is the Republican National Committee, who have attempted to reclaim the intiative on binders with this advert: 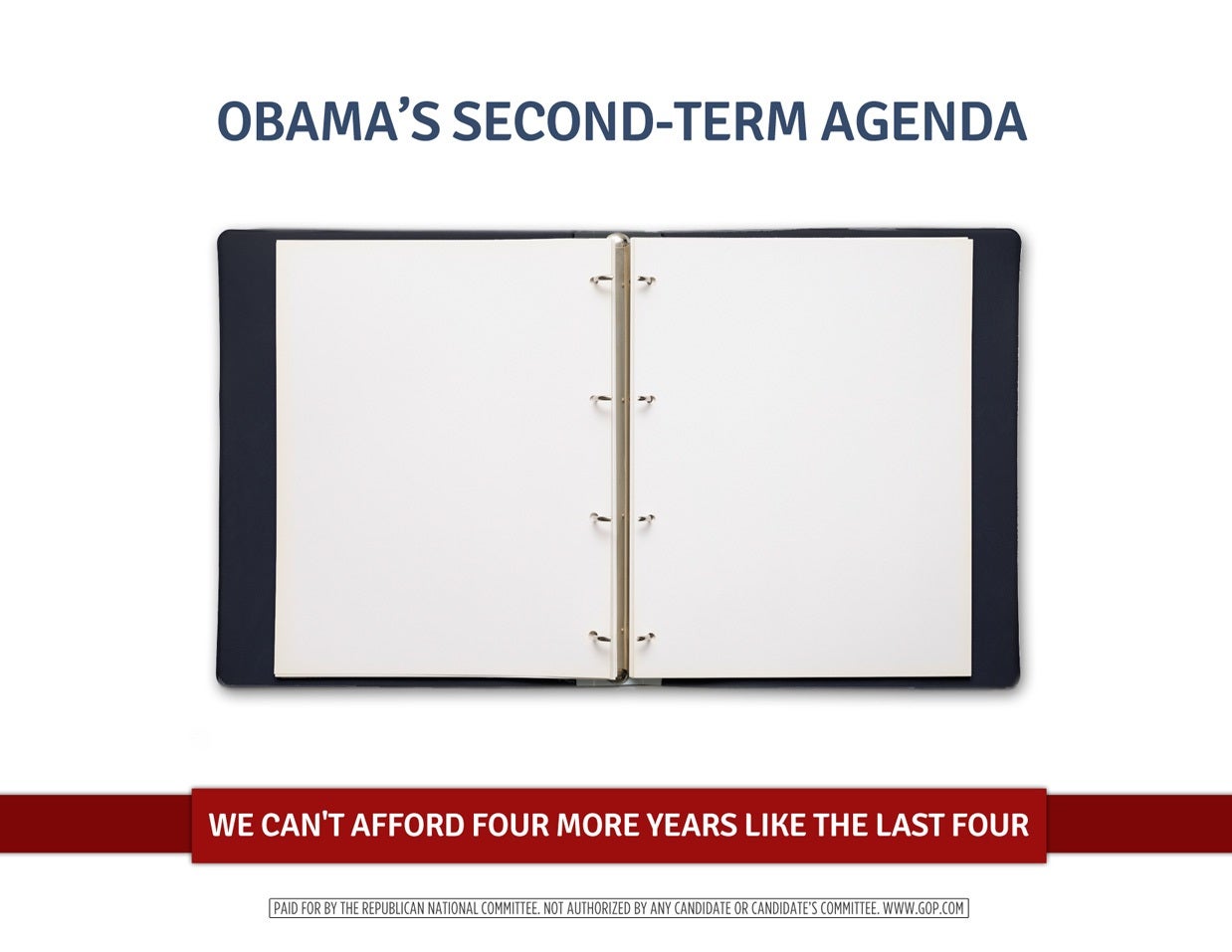 (Unfortunately, the advert makes no sense in the context of the campaign so far. The Republicans’ problem with the last four years is that Obama did too much, not too little. But hey.)